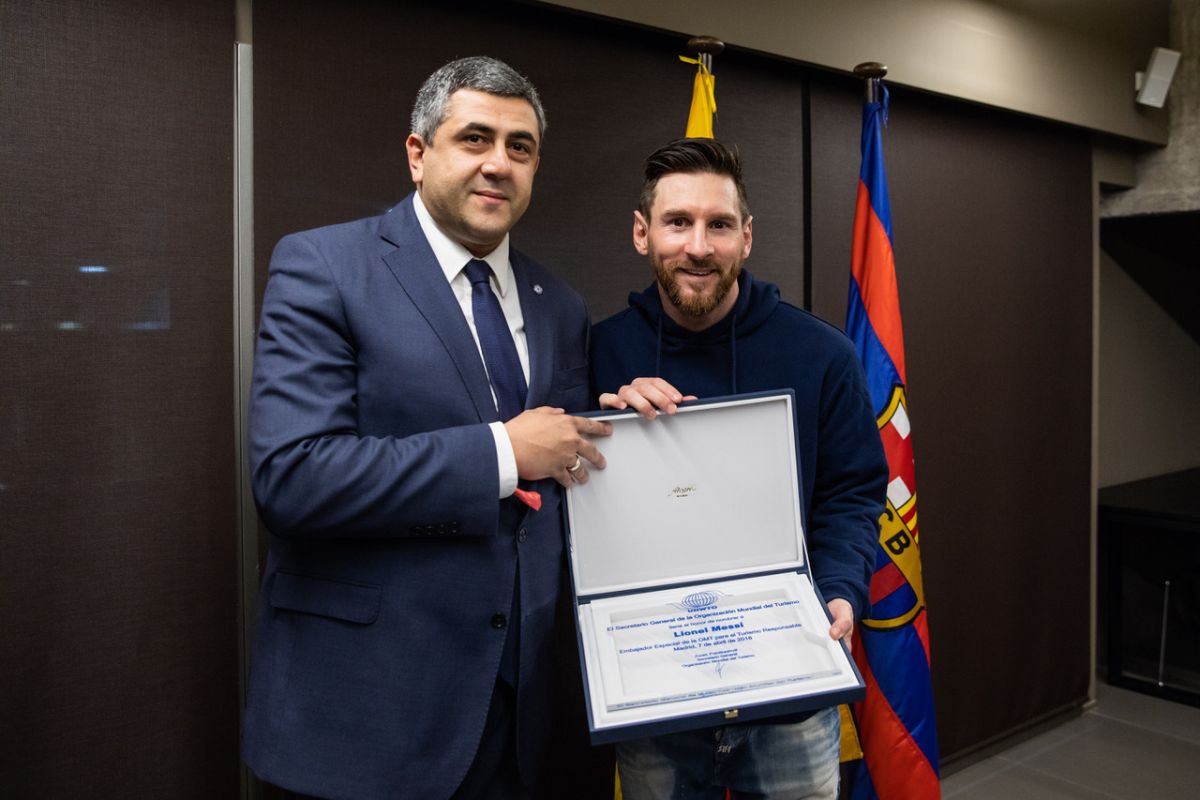 “It is a great honour to have Messi joining UNWTO and other well-known personalities in promoting the positive values and benefits that tourism represents,” UNWTO Secretary-General Zurab Pololikashvili said.

Pololikashvili appointed Messi as UNWTO Ambassador for Responsible Tourism this Saturday at Camp Nou in Barcelona, after the match F.C. Barcelona – Leganés. He joins the Spanish football player Fernando Hierro and the mythical Spanish coach Vicente del Bosque, as the first personalities that UNWTO appoints to advance the links between sports and tourism and promote the transformative power of responsible tourism.

According to an announcement by the UNWTO, considered by many the best football player of all times, Messi is an example of talent and constant work in football.

“During my travels I have had the opportunity to know other cultures and societies as well as others ways to see the world and this is very enriching,” Messi said. 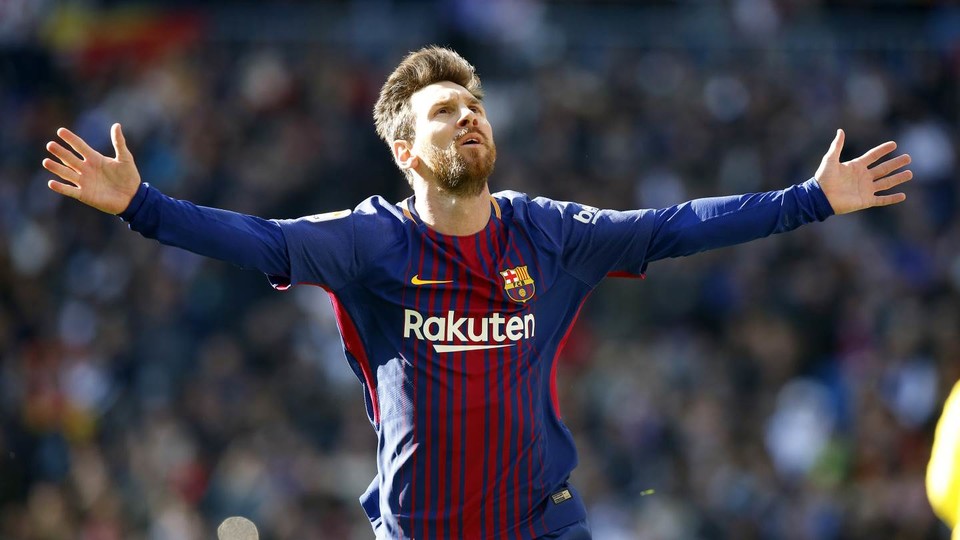 The footballer is admired all around the world not the least due to the positioning he brought to the F.C. Barcelona in recent years, team with which he won a total of 30 titles, including eight Spanish Leagues, four Champion Leagues and five King’s Cups of Spain.

“The World Tourism Organization as a specialized agency of the United Nations works to make tourism a source of development and I am happy I can join this mission of promoting responsible tourism,” he added.