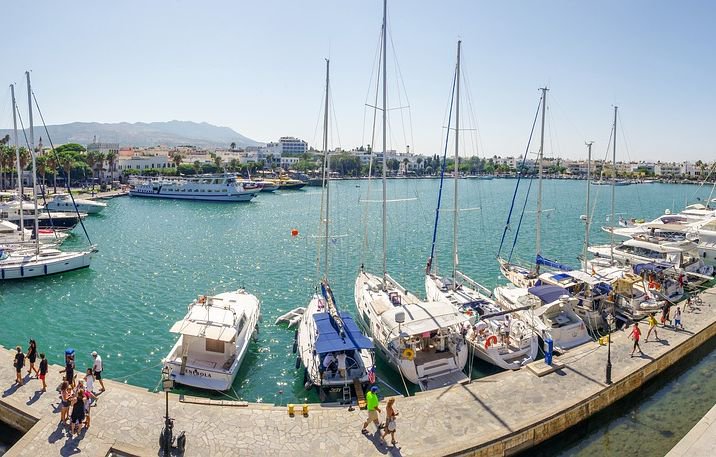 Low-cost carrier Ryanair will be reinstating flights to the Greek island of Kos, an announcement on Monday said.

“Ryanair’s return to the island of Kos was a goal that had to be achieved for the good of our country and our tourism that is constantly gaining momentum,” South Aegean Region Deputy Governor for tourism Marietta Papavassiliou said. 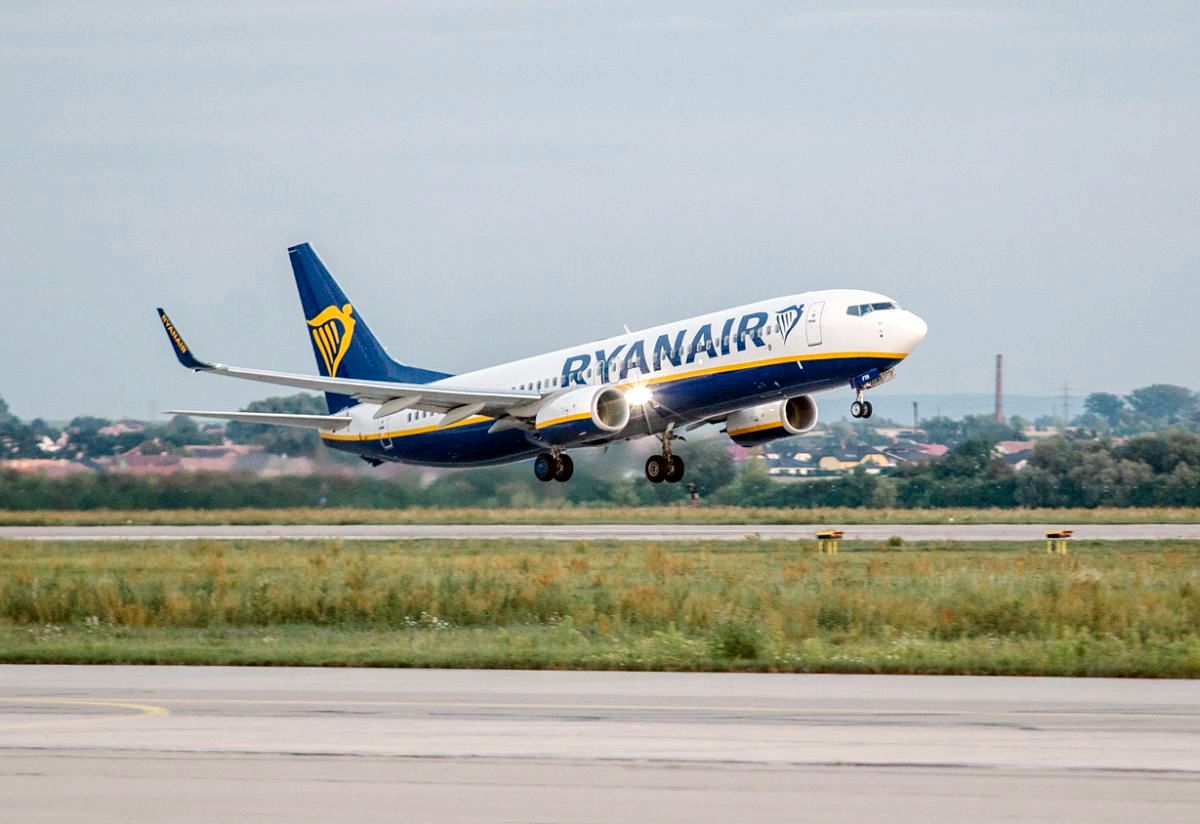 According to the announcement, following continuous discussions between Papavassiliou and the airline’s management, Ryanair on Monday informed that it would reinstate flights to the island. Kos will initially be connected to two international German airports for the period up to the end of October 2018.

“Kos had suffered from Ryanair’s decision to cut flights and through its return we can re-establish a new solid relationship,” she said, adding that while all signs are positive for tourism on Kos this year, Ryanair’s return confirms that the island’s tourism image is back to normal.

The region’s governor, George Hatzimarkos, took to twitter to spread the good news.

“Ryanair’s return to Kos is a fact. Today our Region completed discussions and the positive development was announced by Ryanair,” he tweeted.