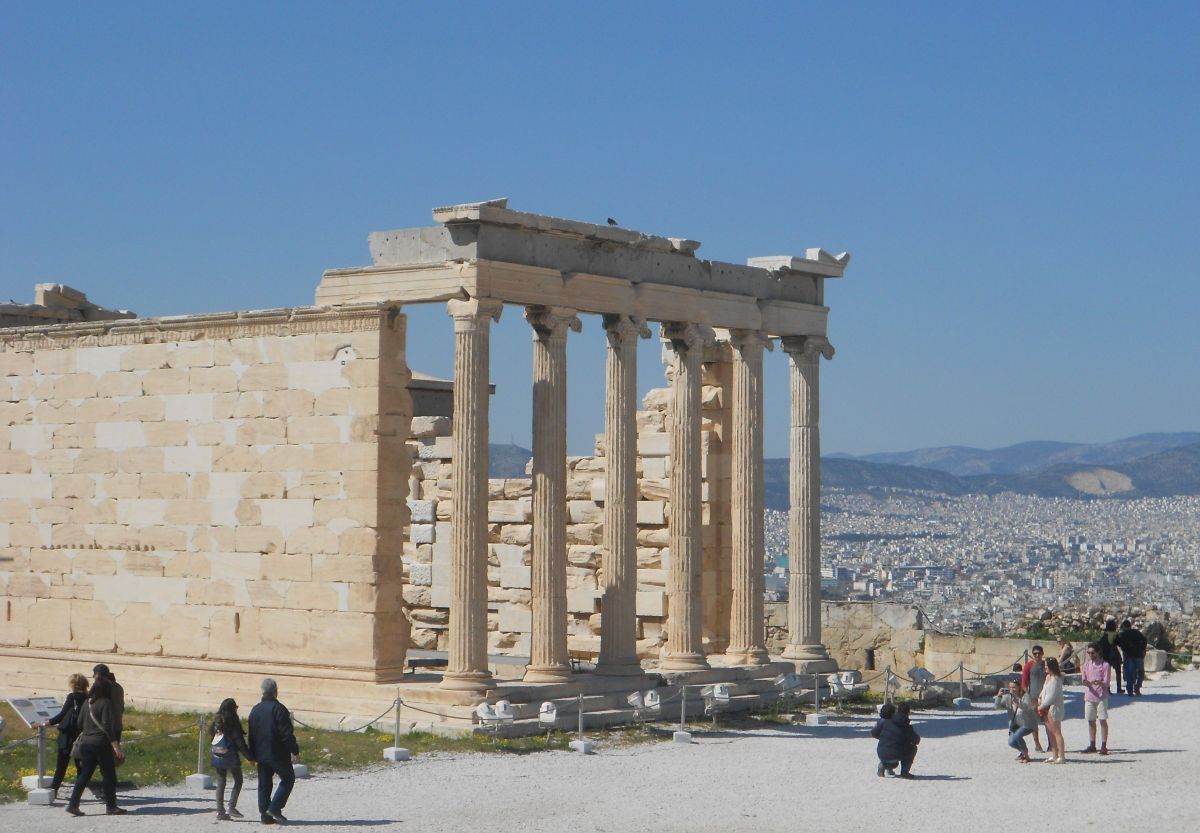 Greek Tourism Minister Elena Kountoura on Thursday criticized the decision of the country’s guards at museums and archaeological sites to stage a four-hour protest work stoppage on Holy Saturday, April 7.

According to an announcement of the Panhellenic Union of Employees for the Guarding of Antiquities (PEYFA), museums and archaeological sites in Greece will remain closed to the public from 8 am to noon.

“PEYFA’s announcement of a four-hour work stoppage on Holy Saturday, without a specific agenda, is not justified on the day and the time that has been decided and tarnishes the image of the country during a very dynamic start of the tourism season, Minister Kountoura said.

Among other things, PEYFA is demanding that the government hire 200 permanent guards in the sector.

“Closed archaeological sites and museums, especially on a day when access will be already limited due to the Easter holiday, do not solve problems but multiply them,” the minister stressed.

Kountoura requested for the union to reconsider their decision in order to safeguard the country’s image abroad.

PEYFA’s decision to strike also sparked the reaction of the Greek Tourism Confederation (SETE) who called on the union to opt for dialogue with the Culture Ministry and not stand in the way of the access of foreign visitors and Greeks to the country’s archaeological sites and museums.

“Greece’s tourism businesses have prepared to welcome and host millions of foreign tourists for 2018. On its part, the state must ensure the proper functioning of the tourism market,” SETE said.