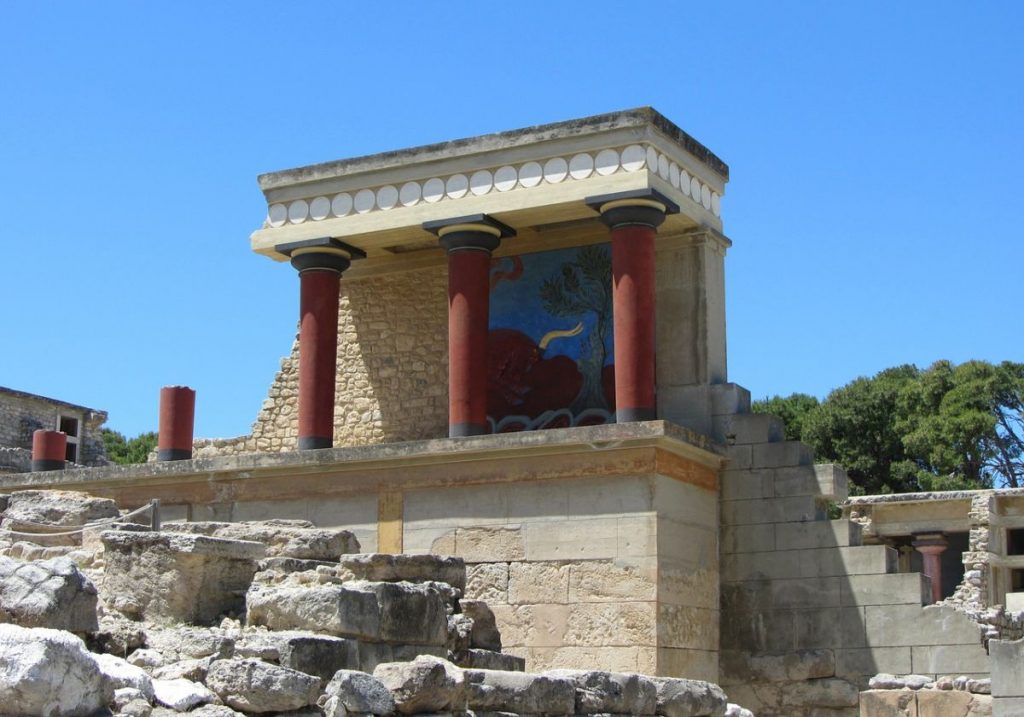 Museums and archaeological sites in Greece will remain closed to the public from 8 am to noon.

The Panhellenic Union of Employees for the Guarding of Antiquities (PEYFA) is demanding, among other things, the establishment of a regulatory framework for events held outside the working hours of museums and sites, the hiring of 200 permanent guards in the sector and the payment of a benefit.

FEDHATTA, the federation of Greek travel agents, on Wednesday criticized the decision, underlining that the work stoppage “which will take place at the start of the season, is expected to cause delays and trouble to tourists as well as long queues outside of museums and archaeological sites”.

The federation said that such actions tarnishes the visitation of sites that represent Greece’s cultural heritage of Greece, as well as the image of the country, “especially when these mobilizations take place at the beginning of a highly promising tourism season with expectations for a new record”.