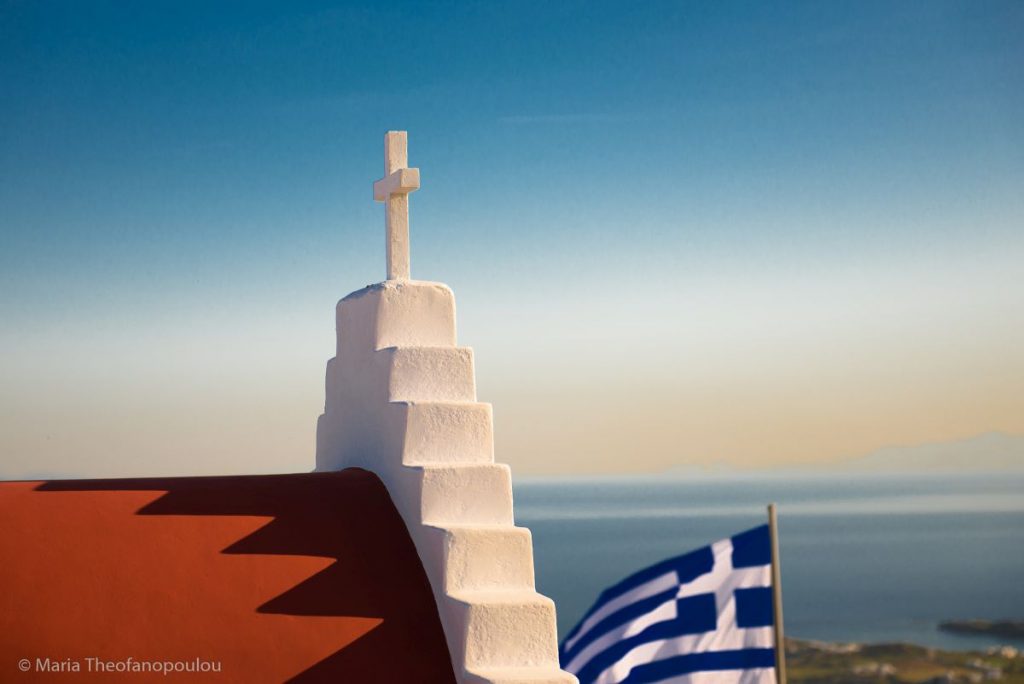 The Easter 2018 exodus is currently underway and increased passenger traffic is expected at main ports and on highways throughout Greece. The Greek Orthodox Easter will be celebrated on Sunday, April 8. 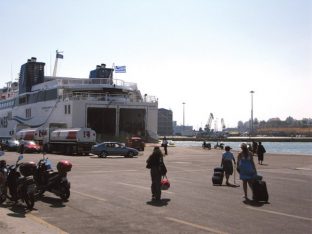 According to announcements by the port authorities of Piraeus, Rafina and Lavrio, necessary measures have been taken to facilitate the journeys of holidaymakers. Passengers are advised to arrive at ports about an hour earlier of their scheduled journey due to increased traffic on the harbor’s perimeter roads.

Meanwhile, the Hellenic Police has announced extra security and safety measures to insure public order ahead of the weekend’s Easter celebrations in Greece.

Trucks weighing over 1.5 tons will be banned from traveling on Holy Thursday, Good Friday and Easter Monday at predefined hours and on certain parts of the national road network.

Until the end of the festive season, an increased number of police officers will conduct foot and motorized patrols in city neighborhoods, transport terminals, near large shopping malls and tourist hotspots aiming to prevent criminal acts, particularly robberies and burglaries.

Moreover, the Hellenic Police has also released a list of holiday and travel safety tips for civilians leaving home for Easter.