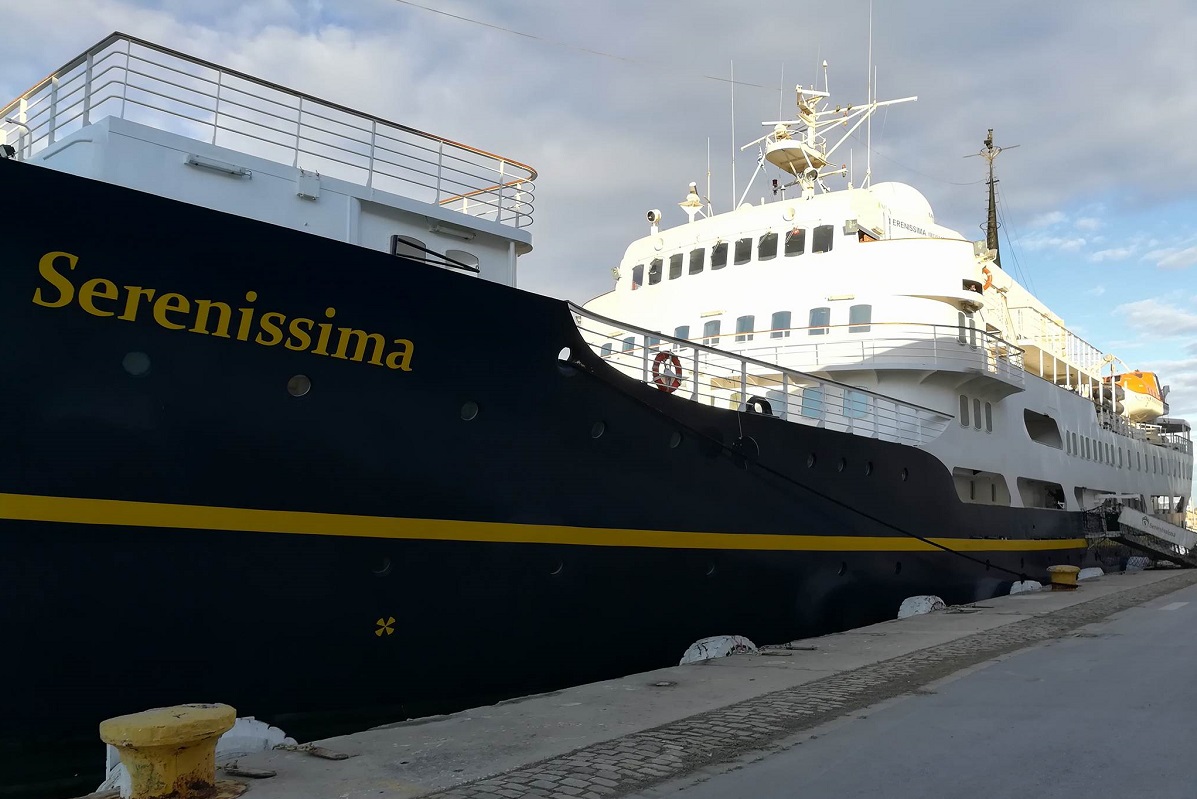 The port of Thessaloniki recently welcomed its first cruise ship for the 2018 tourism season, marking a positive start for the development of cruise tourism in the area.

The “Serenissima” cruise ship arrived in the northern port city on Holy Monday with 82 passengers on board- most of them from the UK – and 53 crew members. 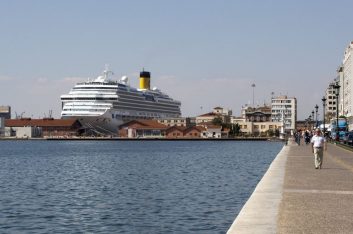 “The arrival of the ‘Serenissima’ marks the beginning of a good season for cruise tourism,” the president of the Thessaloniki Tourism Organization , Voula Patoulidou, said in an announcement, adding that Thessaloniki aims to become a cruise destination and a hub in Northern Aegean and the southeastern Mediterranean.

“The first messages are encouraging and we anticipate this trend to continue,” Patoulidou said.

Following the Serenissima’s arrival, the organization’s executives and staff were at the Thessaloniki port to facilitate travelers by offering information on the city’s monuments and market, as well as printed material and maps.

According to an announcement by the new management of the Thessaloniki Port Authority, the development of cruise tourism is expected to greatly benefit the economy of Thessaloniki and the greater region. “We are willing to work closely towards developing synergies with local and regional authorities,” said the company’s president and CEO, Sotirios Theofanis. 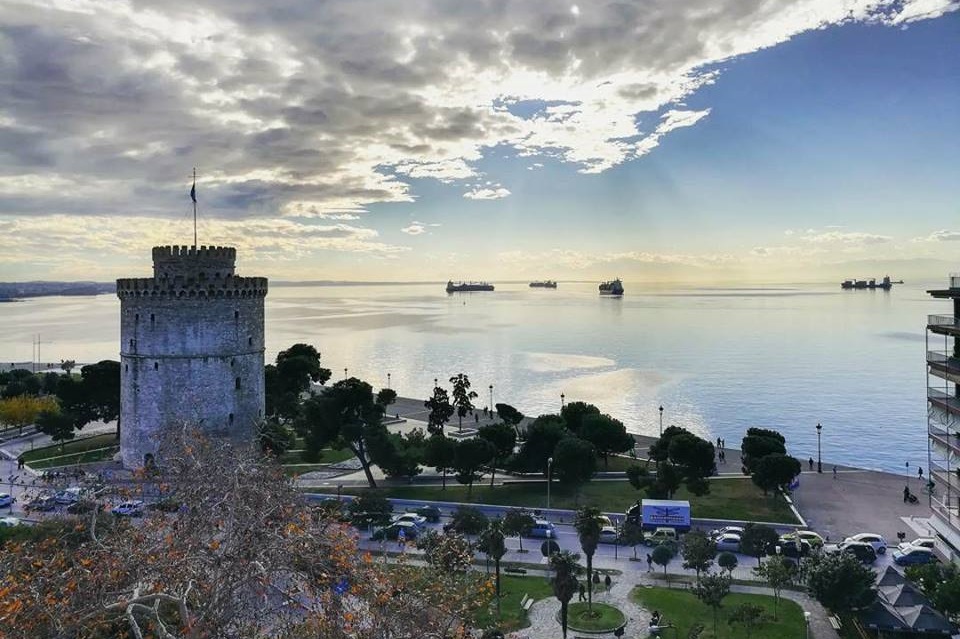 Cruise company Noble Caledonia selected Thessaloniki as a port of call for the Serenissima vessel to offer British travelers ending their cruise the option to depart from the city’s Makedonia Airport.

The cruise ship on Tuesday welcomed its new passengers, who then departed on a cruise to the Aegean, with the island of Samothraki as their first stop.