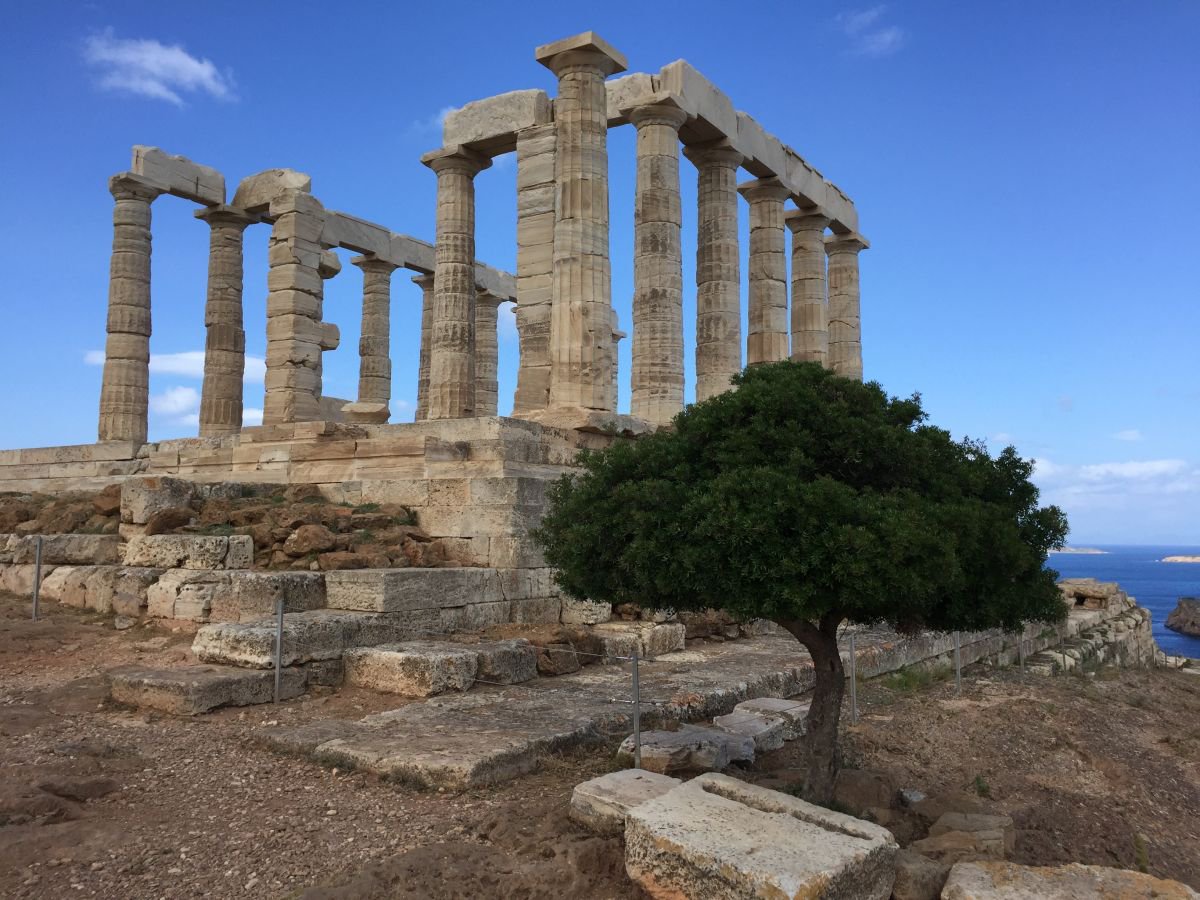 Producers of BBC series “The Little Drummer Girl” have been given the green light to proceed with the April 12 shooting at the Temple of Poseidon at Cape Sounion, by Greece’s Central Archaeological Council (KAS) after it caused a stir earlier last week for turning down the project days after the government announced incentives to attract foreign film productions to Greece.

The film producers re-submitted their bid responding to considerations put forth by the KAS which cited the size of the crew, the heavy production equipment and the day-long duration of shooting, which “would impact the daily visitation of the archaeological site”. The Association of Greek Archaeologists had backed the KAS ruling last week, noting in a statement that the “attack” on the committee by a segment of the government and the media was “unfair” and that the producers’ request made 15 days before the filming would take place demonstrated the “laxity” of the project.

Submitted by Faliro House Productions on behalf of the international production team, the request now foresees filming to take place on April 12 between 7am and 1pm. 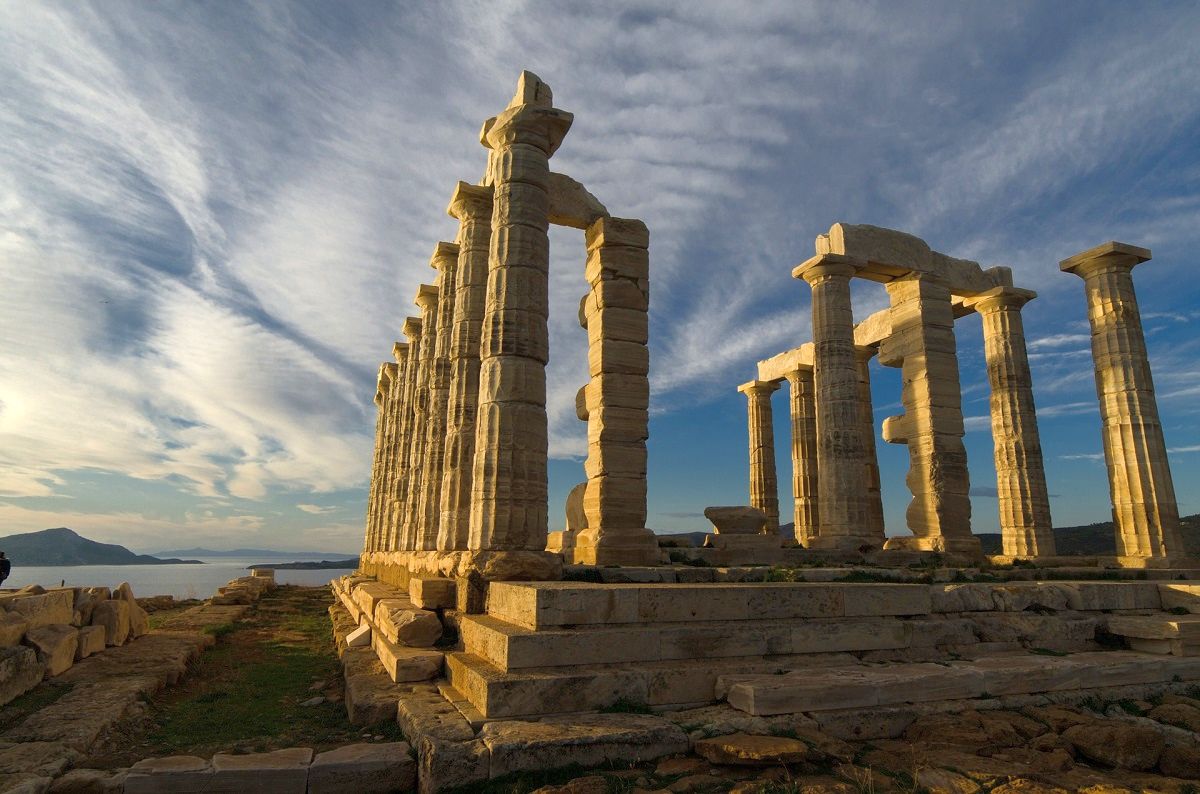 “Today’s decision [to allow filming] at the archaeological site at Sounion by the KAS is a positive development. Despite the initial unnecessary fluster, we are now proceeding. We protect the institutional framework, tapping into the country’s great potential in the audiovisual industry,” said Digital Policy Minister Nikos Pappas, who announced the cash incentives for foreign productions last week.

On his part, General Secretary for Media & Communication, Lefteris Kretsos said of the decision: “Growth and respect for cultural heritage are not incompatible concepts.”

The six-part mini-series is based on John le Carré’s best-selling spy novel and will feature Alexander Skarsgård, Michael Shannon and Florence Pugh. The project will be financed and produced by The Ink Factory in partnership with 127 Wall and co-producers the BBC and AMC, and directed by filmmaker Park Chan-wook.

The country’s Central Archaeological Council has repeatedly caused a commotion with its decisions to turn down events and productions that would promote Greece internationally. Last year, it rejected a request by Italian luxury brand Gucci to host and film a summer fashion show at the archaeological site of the Acropolis.