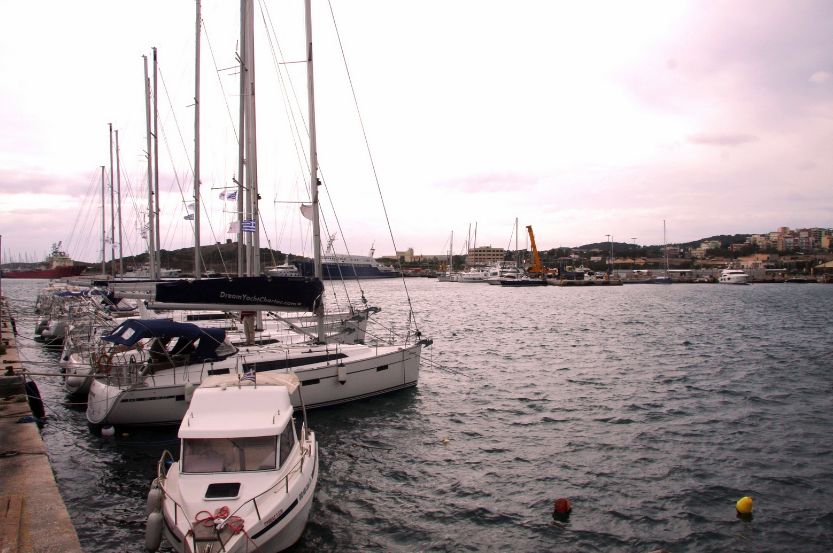 Culture, sports and tourism are integrally linked to the identity of Greece, contributing greatly as strong competitive advantages to the country’s global presence, said Tourism Minister Elena Kountoura during the 12th Regional Conference on the Reconstruction of Production in Eastern Attica held in the port city of Lavrio this week.

“The Region of Attica is already leading the way in tourism development,” said Kountoura, adding that it is among the ministry’s priorities to convert Attica destinations from mere stopovers to established destinations, which offer experiences all 365 days a year. 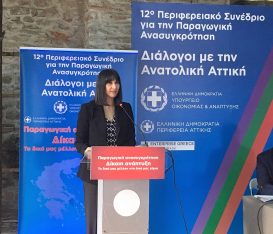 In this direction, Kountoura underlined the close cooperation with the Culture and Sports Minister Lydia Koniordou as well as with Attica Region Governor Rena Dourou towards the implementation of programs aimed at increasing tourism flows and the duration of stay across the region throughout the year.

Addressing the event, Minister Kountoura noted that Attica saw tourist traffic increase in 2017 by approximately 15 percent to some 5 million international arrivals, posted a double-digit rise in overnight stays, and stronger tourism-related revenue. At the same time, the upward trend is continuing well into 2018 with a record-breaking number of international arrivals in the first two months. 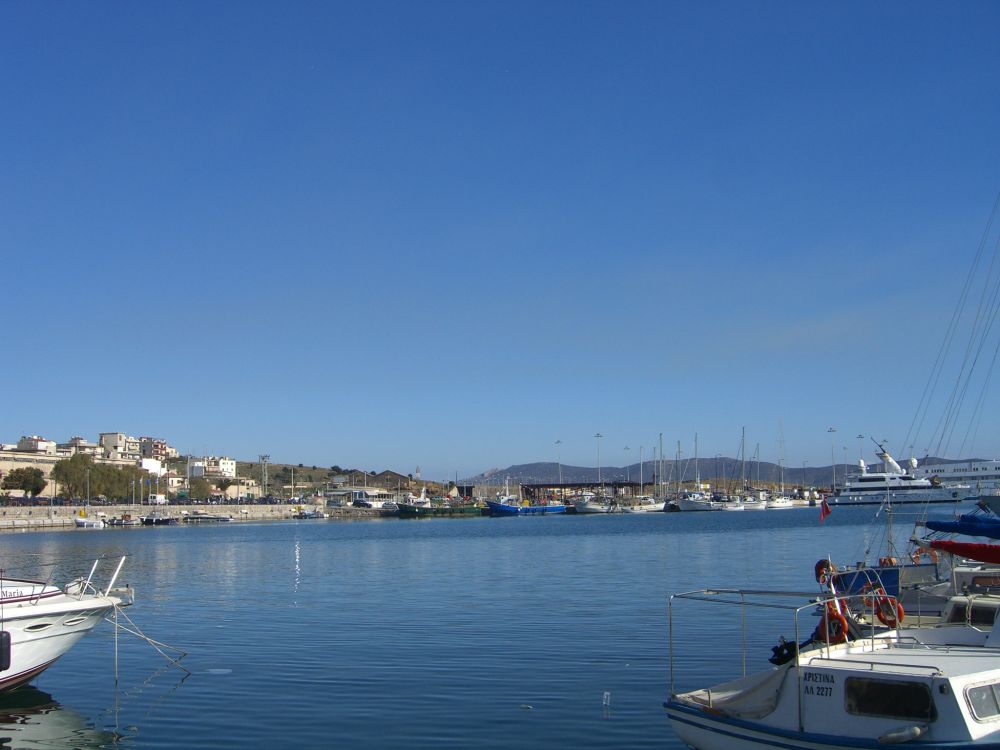 Kountoura added that these improved figures were achieved by working together with tourism bodies, hoteliers association, tour operators and airline companies while opening up to new markets and promoting Attica options through an higher number of fam trips.

“There is still plenty to be done,” said Kountoura, who stressed the need to boost connectivity, capacity as well as further promote the region’s cultural and sports offerings including the Athens Marathon, the up-and-coming Athenian Riviera, conference tourism, gastronomy and eno-tourism. 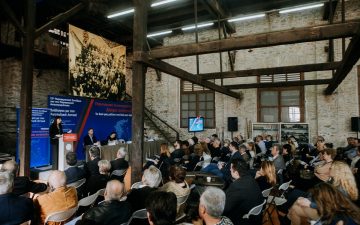 Referring to Eastern Attica, Kountoura said authorities were currently examining four hotel proposals budgeted of 2.8 million euros seeking inclusion in phase 1 of the new development law, as well as a number of applications for investments  and licensing of four- and five-star hotels, conference centers, mountain shelters, a theme park, a children’s camp and port upgrades.

In related news, Lavrion, located in southeastern Attica, is set to get a suburban railway (proastiakos) link connecting it with the Greek capital and Athens airport by 2019 with the municipality aiming to launch a tender for the project this year, according to municipal authorities.