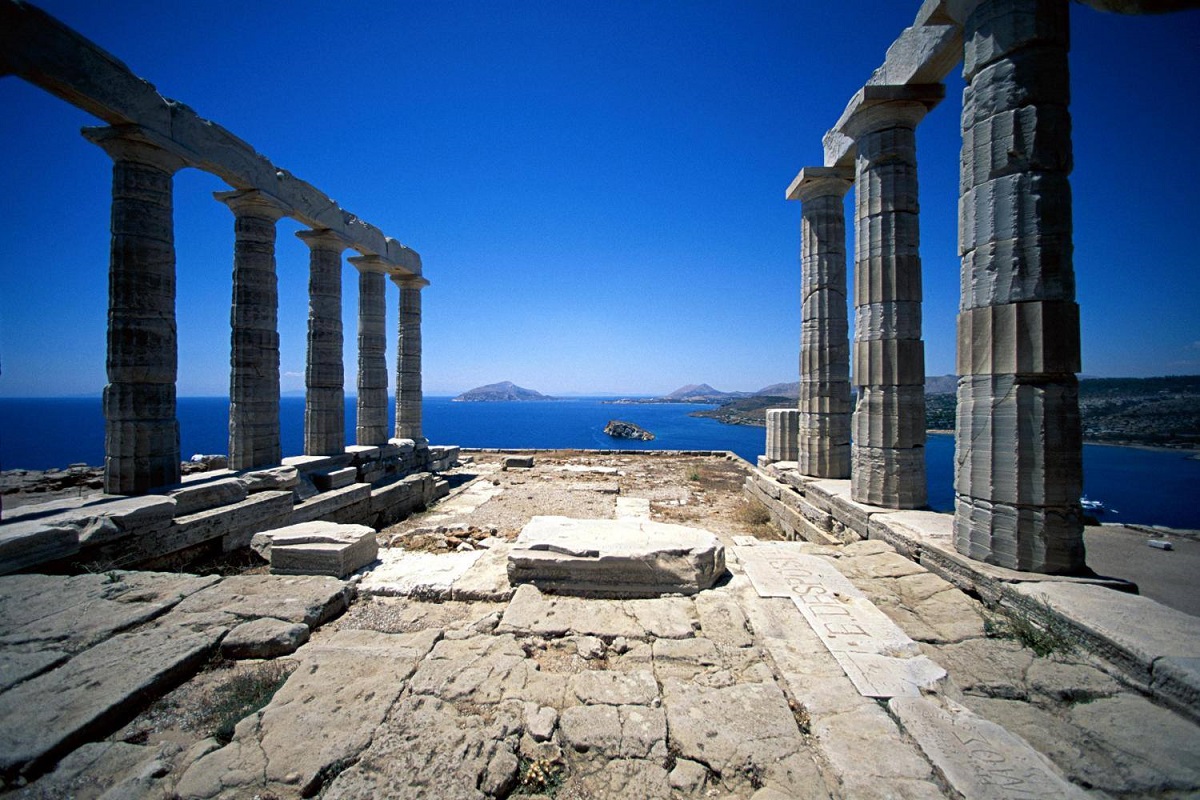 The Temple of Poseidon in Sounion. Photo Source: @Athens Attica

The refusal last week by Greece’s Central Archaeological Council (KAS) to allow the filming of BBC series “The Little Drummer Girl” at the Temple of Poseidon at Cape Sounion has caused a political stir, while the producers went ahead and submitted a new bid set to be examined on Tuesday.

Citing the large number of crew, the heavy production equipment and the day-long duration of shooting, which “would impact the daily visitation of the archaeological site”, the KAS said “no” last Tuesday to the international production almost a week after the digital policy ministry pledged attractive cash incentives to lure film productions to Greece.

“One can only wonder how certain people think,” said Greek Prime Minister Alexis Tsipras referring to the decision, during the 12 Regional Conference for Productive Reconstruction in Eastern Attica.

“The KAS can in given instances allow filming at sites… this may inconvenience some tourists but at the same time it promotes our cultural heritage to millions of viewers,” the PM said.

Culture Minister Lydia Koniordou was quick to condemn the decision also noting that “we need to create the right conditions to be in harmony with what is happening in other countries so that Greece can evolve into a filming-friendly location,” adding that the decision was “unfortunate”.

In the meantime, the Greek Film Center, referring to the KAS verdict, said it was creating “barriers in all efforts to establish the country as an attractive filming destination”.

“One of the main comparative advantages of a country like Greece, is its archaeological and historical sites (18 of which are protected by UNESCO). It goes without saying that the country must tap into this wealth through the audiovisual industry, building in the process a brand name as a filming-friendly destination”.

The six-part mini-series based on John le Carré’s best-selling espionage masterpiece, will be financed and produced by The Ink Factory in partnership with 127 Wall and co-producers the BBC and AMC. Directed by filmmaker Park Chan-wook, “The Little Drummer Girl” is currently shooting at other destinations across Europe.