Incoming Traffic at Greek Airports on the Rise in February 2018

Tourist arrivals increased in February at major Greek airports by 24.9 percent and road arrivals rose in the same month by 17.1 percent compared to the same month in 2016, reinforcing estimates of a good year ahead for Greek tourism, according to the monthly SETE Intelligence bulletin. 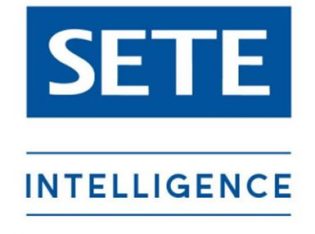 Greece’s airports have reported a 20.6 percent rise in incoming traffic since the start of the year: up by 33 percent at Athens International Airport and by 8.2 percent at the country’s regional airports.

At the same time, consumer confidence at major source markets is also showing signs of improvement with the exception of Sweden.

Meanwhile, the General Confederation of Greek Workers (GSEE) and the country’s employers’ bodies including the Greek Tourism Confederation (SETE) signed a two-year national general labor agreement on Wednesday, which foresees a 1.5 percent pay rise for 2018 and 2019. The agreement was welcomed by SETE as it creates favorable working conditions and regulates relations in the sector.

At the same time, Greece’s Independent Authority for Public Revenue (AADE) issued a directive for short-term Airbnb-style rentals clarifying that they are exempt from VAT provided they do not offer services on the side besides bed linen and utilities. 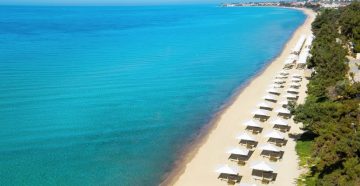 Meanwhile, positive developments on the Greek tourism front include Ikos Resorts’ expansion to Spain through its newly-setup entity Ikos International SCA, headquartered in Luxembourg; and the launch of direct flights from Thessaloniki to Dubai by Qatar Airways.

Incoming tourism prospects in Greece for 2018

SETE Intelligence also recently released a report on the incoming tourism prospects in Greece for 2018, which showed that scheduled airline seats at regional airports were already showing a 22 percent increase for the 2018 summer season, compared to the same period last year. Indicatively, scheduled airline seats from Germany are up by 45 percent.

On the downside, despite the growing number of arrivals in January, the Bank of Greece found that tourism revenue from receipts dropped by 3 percent.

SETE Intelligence is the research department of the Greek Tourism Confederation (SETE).

Emirates Named ‘Airline of the Year’ at 2018 Air Transport Awards