The promotion of Greece’s most attractive and promising tourism products to markets abroad, including sun & beach, culture, city break holidays and gastronomy, are among the main priorities of Marketing Greece this year. 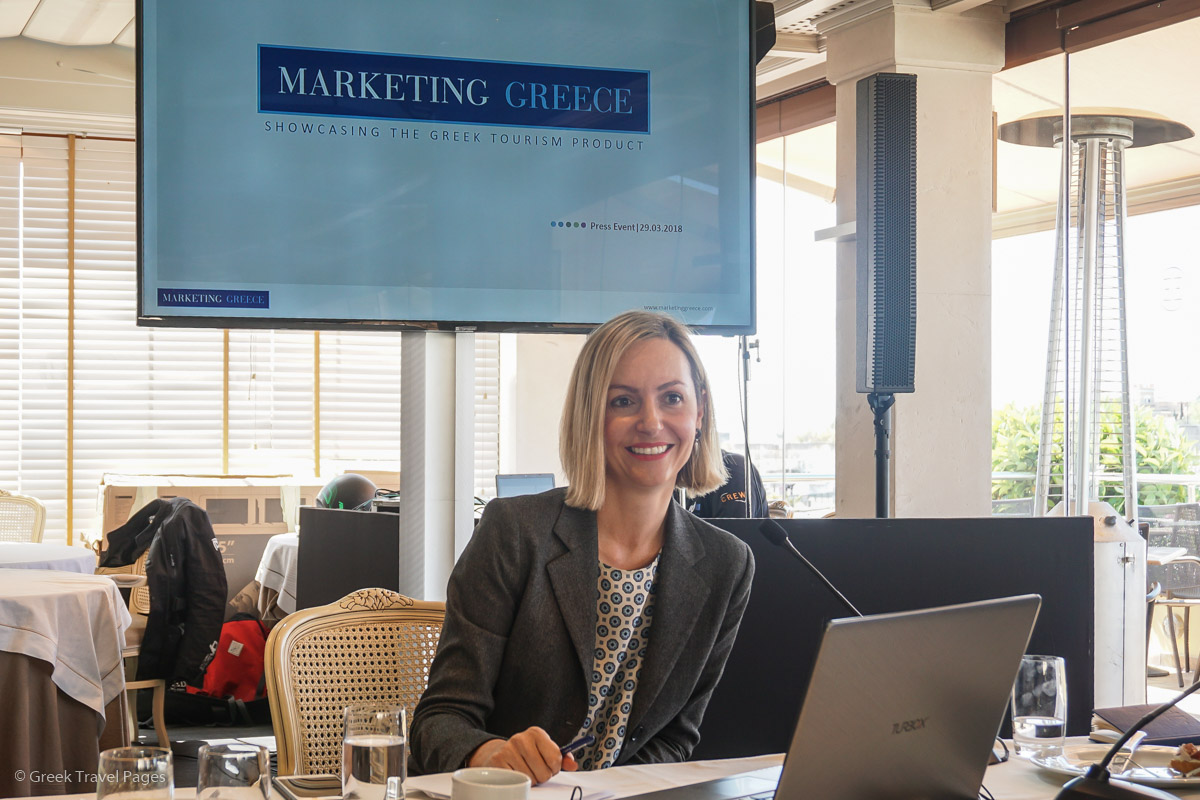 “This year we continue to support the national tourism promotion strategy of Greece with our actions, in cooperation with the competent bodies,” Marketing Greece CEO Ioanna Dretta said during a media briefing on Thursday while presenting the company’s plans for the promotion of Greece to international markets, as well as within the country, in view of the new tourism season.

According to Dretta, the company’s strategic goals for 2018 include improving the qualitative characteristics of tourism demand, supporting tourism businesses and destinations to increase average visitor spending and reducing seasonality. 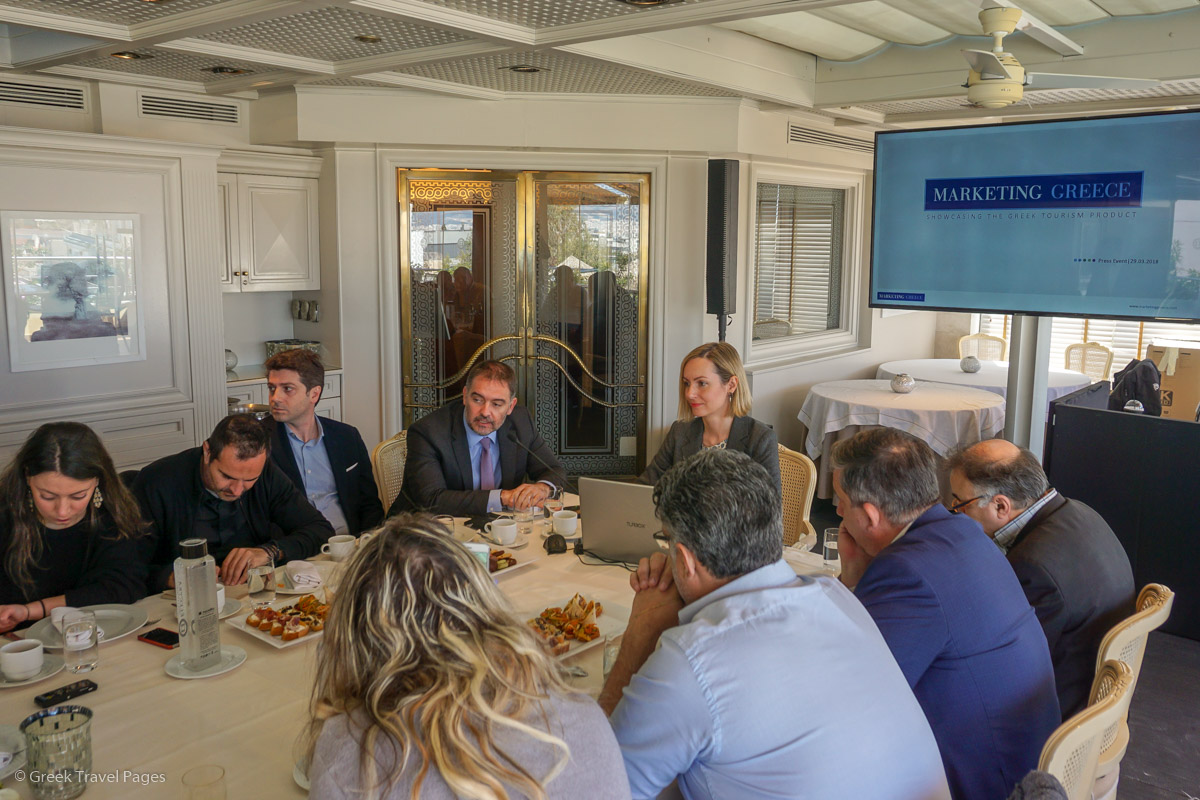 Marketing Greece’s media briefing was attended by the president of the Hellenic Chamber of Hotels and company’s VP, Alexandros Vassilikos (center).

While presenting the company’s priorities to support Greek tourism in 2018, Dretta focused on plans to promote Greece’s most attractive tourism offerings to international markets. 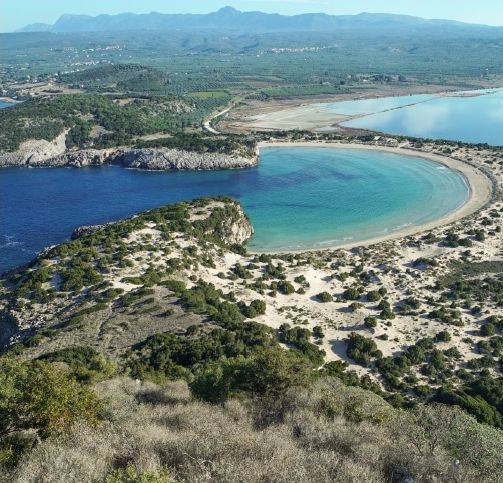 Marketing Greece has a series of promotional actions planned for Greece’s “key-flagship Sun & Beach product”, until October, aiming to attract last minute bookings. The company will aim to enrich the product with specialized experiences and sub-products — based on the interests of each target market — in order to improve competitiveness. 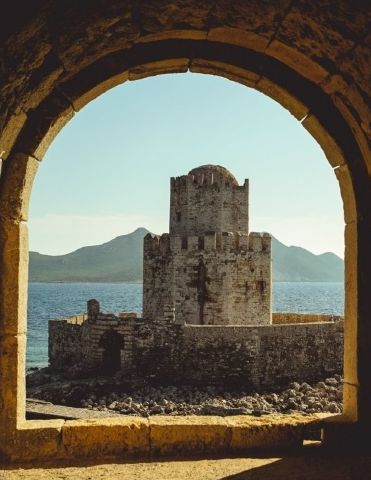 In support of the Greek Tourism Confederation’s (SETE) aim to link culture and gastronomy with tourism in order to boost the experience of visitors, Marketing Greece this year intends to show a special focus on the country’s cultural and gastronomy offerings. “We will aim to showcase culture as a main reason to visit Greece, aiming to promote the country as an international destination for cultural tourism,” she said.

Actions will include the promotion of agritourism — in combination with gastronomy and culture — as it can offer authentic experiential experiences to visitors, as well as highlight each destination’s identity. 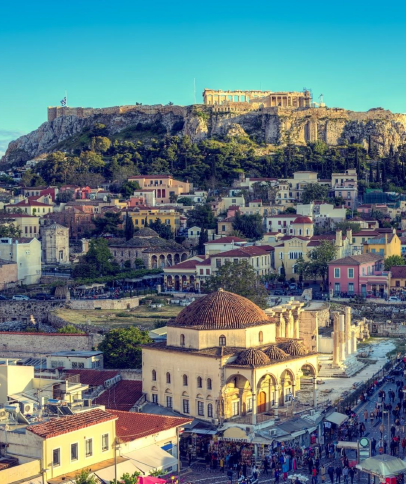 Among Marketing Greece’s goals this year is to position Athens and Thessaloniki as popular all year round city break destinations. The company plans to promote flagship events as attractions during the off season (Authentic Marathon, Thessaloniki Film Festival etc) and also integrate unique Greek features (such as beaches) into the city break product.

Dretta also announced that Marketing Greece this year will form a cooperation with the Hellenic Association of Professional Congress Organizers (HAPCO) to assist in Greece’s promotion as a destination for MICE tourism.

Marketing Greece intends this year to promote Greek holiday destinations, based on the level of infrastructure and accessibility. The destinations will be strategically promoted through its destination portal DiscoverGreece.com.

The company will also make an effort to boost domestic tourism through promotional actions aimed exclusively at Greek travelers. 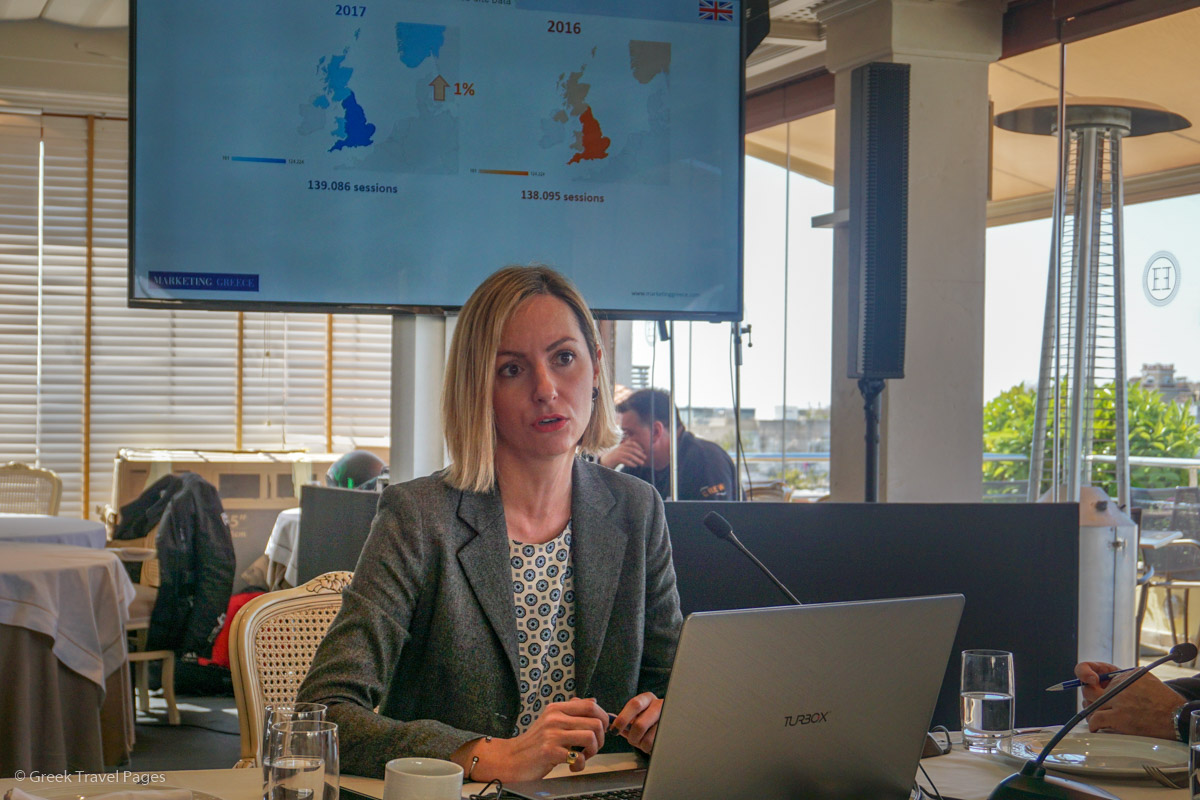 During the press conference Dretta also presented a series of actions launched by Marketing Greece in 2017, including the publicity program carried out by the company’s international public relations network, which resulted in a total of 1,607 publications and online articles about Greece in the international media. The program, which included the promotion of lesser-known Greek destinations, managed to reach new markets, such as Poland and Italy.

Dretta also highlighted how much the Discovergreece.com portal has evolved – 90 percent increase in organic visits during the first two months of the year – and referred to the progress of the company’s social media channels (40 percent increase of Instagram followers, boost in Facebook engagement rate from 3,5 percent to 5 percent). 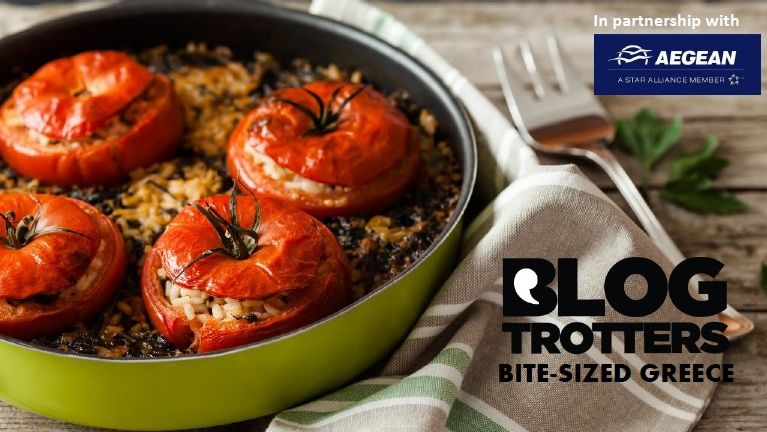 Launched in 2013, Marketing Greece SA is a non-profit organization and was founded by the Greek Tourism Confederation (SETE), the Hellenic Chamber of Hotels and the Hellenic Association of Communications Agencies (EDEE).