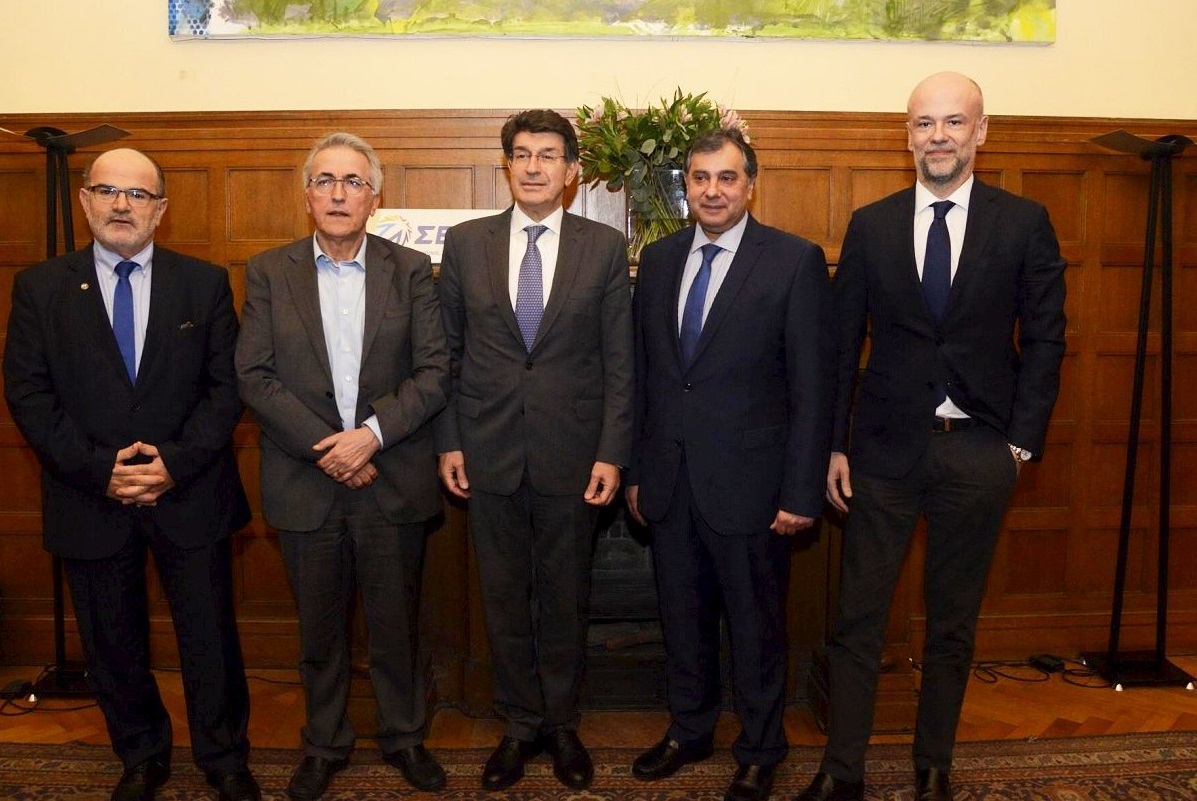 A marriage benefit, a triennial increment and two additional monthly salaries per year are among the assurances secured in the newly approved national general labor agreement signed on Wednesday, by the General Confederation of Greek Workers (GSEE) and the country’s employers’ bodies including the Greek Tourism Confederation (SETE).

SETE welcomed the deal which provides for favorable working conditions and regulates relations in the industry for the 2018-2019 period. 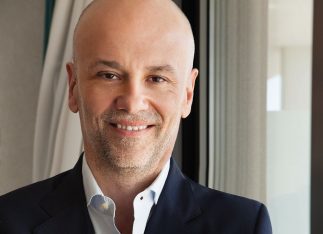 “Hoteliers and employees, together, will continue to support the national effort for better results in the tourism sector, which distributes revenues across society and the economy,” said SETE President Yiannis Retsos.

“Following the signing of the new labor agreement by the Hellenic Federation of Hoteliers (POX), the tourism sector reiterates its commitment to regulated working relations. However, its goes without saying that for there to be development and prosperity for both businesses and employees, mistakes of the past must not be repeated,” Retsos said via his twitter account.

“By signing the agreement, SETE has confirmed its commitment to taking initiatives that support employment in the country. Despite the crisis, tourism during its peak season accounts for 30 percent of all jobs… focusing primarily on groups with limited employment opportunities, such as young people and women,” said Retsos, adding that “indications so far are pointing to a positive season ahead with tourism once again being the most dynamic sector in the fight against unemployment”.

Retsos went on to welcome the support of the Panhellenic Federation of Catering and Tourist Industry Employees and of POX adding that: “The maintenance of working harmony in the hotel industry throughout the bailout period with the signing of three two-year collective labor agreements was essential in creating the conditions that allowed businesses and tourism to sustain its the upward performance,” he said.

The new labor deal foresees among others joint actions by employers and employees including setting up research groups on issues affecting the market; efforts to save failing businesses and rescue jobs through alternative support and funding by relevant bodies including the EIB and EBRD; setting up an occupational insurance fund; and establishing guidelines for effective collective bargaining. According to the agreement, the labor ministry will be required to set up a permanent Tripartite Consultation Council to ensure dialogue and cooperation between governments, employers, and workers in the formulation of standards and policies dealing with labor matters.