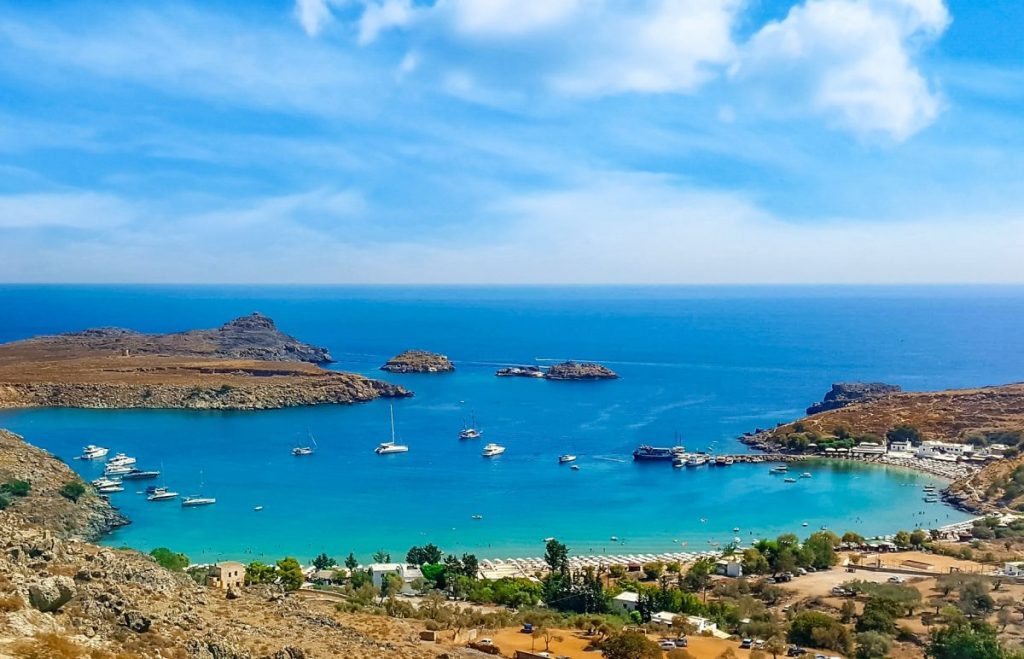 Despite boasting the world’s 9th largest coastline with 80 percent of its industrial activity, 90 percent of its tourism and recreation business and a substantial part of the country’s basic infrastructure concentrated there, Greece does not have a a framework for maritime spatial planning, according to the Hellenic Federation of Enterprises (SEV).

A relevant draft is set to be tabled in the coming weeks.

According to a SEV report, the country is lacking a clear-cut maritime spatial planning framework which would regulate everything from transport, fisheries, and renewable energy to underwater energy networks, aquaculture, shipbuilding and mining, and at the same time create the conditions for new jobs.

In July 2014, the European Parliament and the Council adopted legislation to create a common framework for maritime spatial planning in Europe.

Together with Bulgaria and Finland, Greece is one of three EU members states that have not yet adopted the Union’s Directive 2014/89/EU for the establishment of a framework for Maritime Spatial Planning (MSP).

SEV hopes that the steep fine of 31,416 euros per day will be incentive enough for the government to move ahead with the adoption of relevant legislation, opening the way for the economic growth of maritime and coastal industries while taking into consideration the balance and sustainability of the marine eco-system.

In this direction, SEV outlines five key areas for investment, including renewable energy, tourism infrastructure, industry, and calls on the government to draw up a unified spatial plan for maritime activity covering all regions. To facilitate the design of the MSP and spur investment, SEV has made 12 proposals which include identifying where and how Greece’s marine area can be used and what natural resources exist.