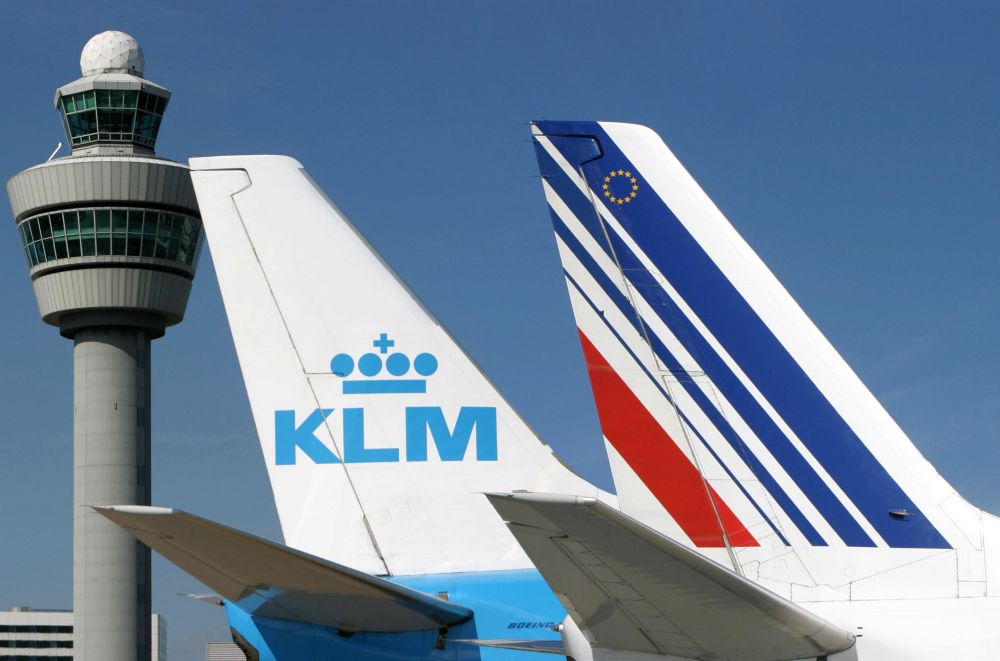 Air France-KLM, a leading long-haul network on departure from Europe, will distribute its content through Travelport, a leading travel commerce platform, following the signing of an agreement.

This is an extension of a long-term relationship which has delivered greater choice to Air France-KLM’s customers,” Derek Sharp, Travelport’s Senior Vice President and Managing Director for Air Commerce, said. “We look forward to a continuing productive partnership as we deploy new technology with the airline.”

“Travelport has been a great partner throughout our Private Channel engagement as a transition towards NDC (New Distribution Capability),” Emmanuelle Gailland, Vice President Distribution Air France-KLM, said. “Both Air France KLM and Travelport will work together to bring NDC content of new fares, products, services and rich media in the marketplace.”

Travelport is the only operator of a GDS with the highest level of IATA certification for the deployment of its NDC technology, the company said in an announcement.

The agreement also enables customers selected by Air France HOP! and KLM to access a private channel via Travelport through which they will receive content without the additional distribution surcharge levied by Air France-KLM starting April 1, 2018.