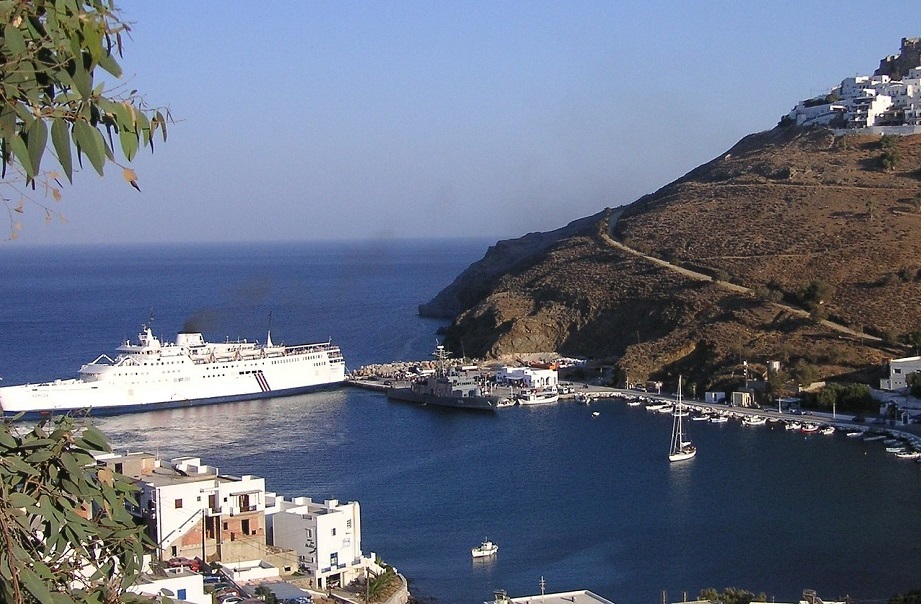 A possible rise in Value Added Tax (VAT) on sea transport services is bound to have serious repercussions on both the sector and the consumers, said Piraeus Chamber of Commerce and Industry (PCCI) President Vassilis Korkidis, who is calling on the government to clarify taxation terms and in effect set a zero or token rate in line with many member states.

In a letter to Finance Minister Euclid Tsakalotos and his shipping ministry counterpart Panagiotis Kouroublis, Korkidis said he clearly opposed the increased taxation of activities carried out within Greek territorial waters, requesting the government to clarify VAT imposed on domestic maritime transport ahead of the adoption of a joint ministerial decision on April 1.

Korkidis went on to list the drawbacks of excessive levies on sea transport services which include further increasing the cost of coastal transport to the islands which are already burdened by a recent rise in VAT; will make investing on the islands much more costly compared to the mainland thus taking a toll on much-needed tourism infrastructure projects; will impact Greek-flagged fishing, shipping and Greek ports making them less competitive compared to world rivals; will lead to higher berthing fees and an imminent increase in the operating costs of recreational boats thus affecting competitive chartering and maintenance of both boats and jobs.

“It is apparent that the imposition of VAT on shipping transport between Greek ports, especially when there is no other means of transporting goods and people, will not have positive effects on both the island communities and on Greek entrepreneurship overall,” said Korkidis.