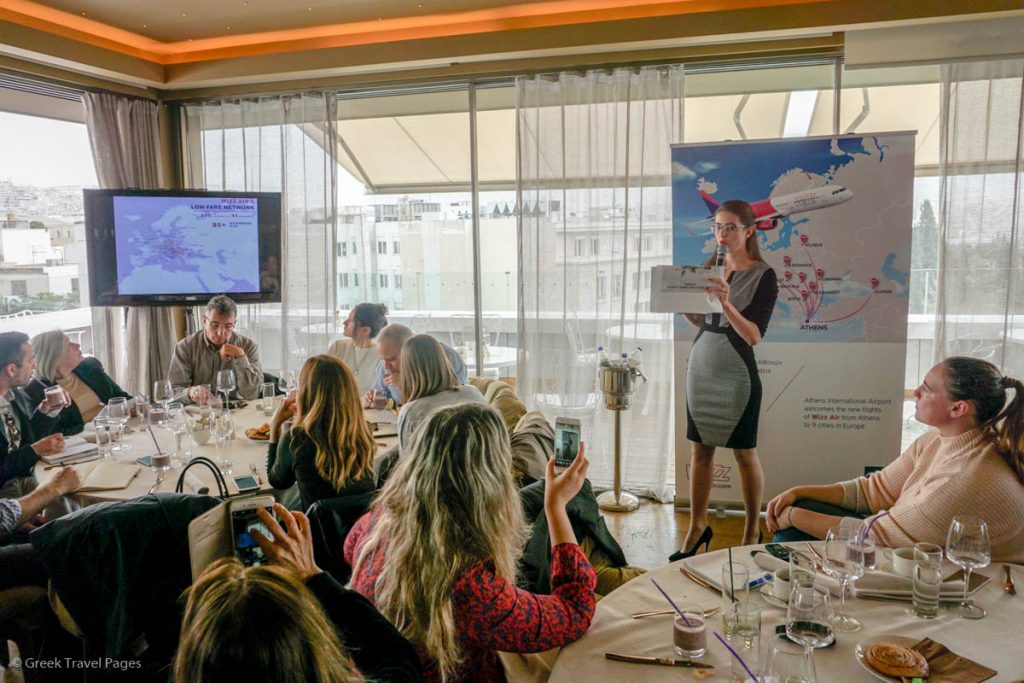 The inauguration of Athens as the newest destination in Wizz Air’s growing network, is part of its greatest expansion phase to date.

“Today Wizz Air arrives in Athens in its journey around Europe and is bringing low fare travel to Athens as previously announced,” said Sorina Ratz, Acting Head of Corporate Communications at Wizz Air, during a press conference in Athens. 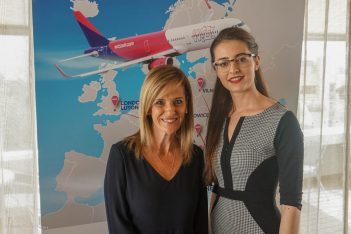 As of this month, the carrier will be flying from Athens to Bucharest and Cluj-Napoca in Romania; Budapest in Hungary; Sofia in Bulgaria; Katowicw in Poland; Vilnius in Lithuania; and Chisinau in Moldova. Some of the routes will have increased frequencies during the summer months.

“We aim to stimulate traffic and tourism industry with the lowest fares, contribute to the economies of the communities we serve and remain committed to offer our passengers the best value travel,” Ratz said. Fares begin at just 14.99 euros.

Further diversifying its network from Greece, WIZZ will soon commence another two routes from Athens to London Luton in April and to Kutaisi, Georgia, in May. 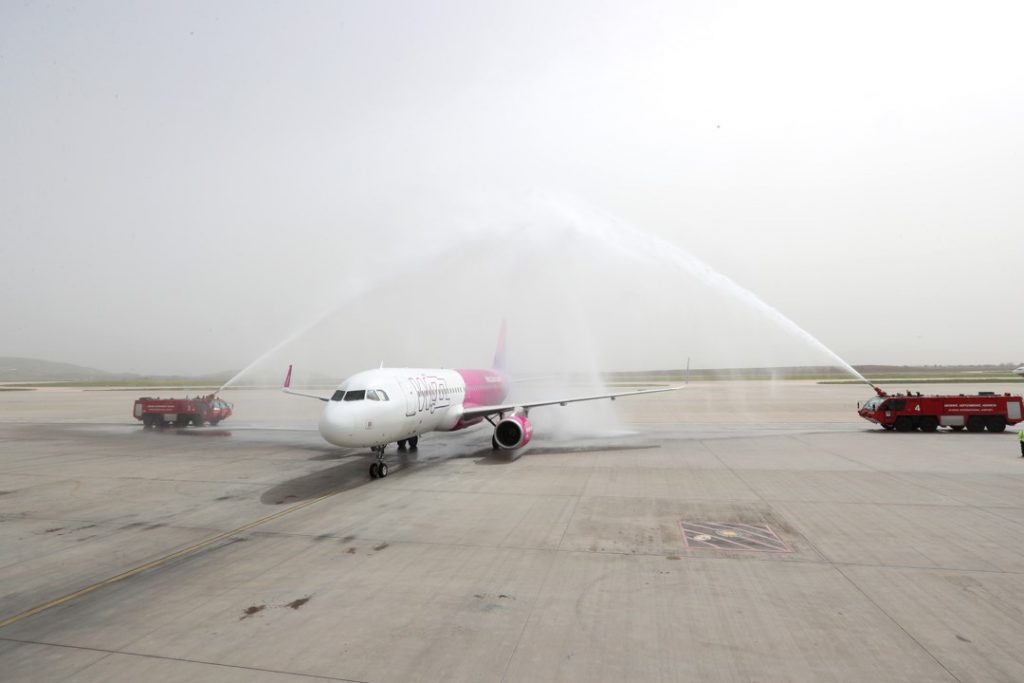 In total, Wizz Air is launching nine new routes to eight countries from the Greek capital and offering almost half a million seats on sale for flights to/from Athens International Airport in 2018, in its aim to respond to increasing demand for low fare tickets and great travel experience.

WIZZ’s diversified network from Greece, which now includes 18 routes to nine countries, available from six Greek airports, will be further expanded with another two other services to commence this year, from Thessaloniki, northern Greece, to Iasi and Vienna. 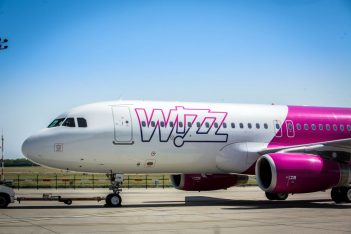 Wizz Air operates a fleet of 91 Airbus A320 and Airbus A321 aircraft, and offers more than 600 routes from 28 bases, connecting 141 destinations across 44 countries.

Between March and July 2018, a total of 21 aircraft will be allocated to Wizz Air’s European bases, supporting 700 additional weekly departures and the commencement of 70 new services across the network.

The current expansion of Wizz Air until summer 2018 represents an investment of more than $2 billion and 700 aviation professionals are joining WIZZ team to contribute to the growing success of the company.

Greece Sees Ιnbound Visitors Up, Travel Receipts Down in January 2018