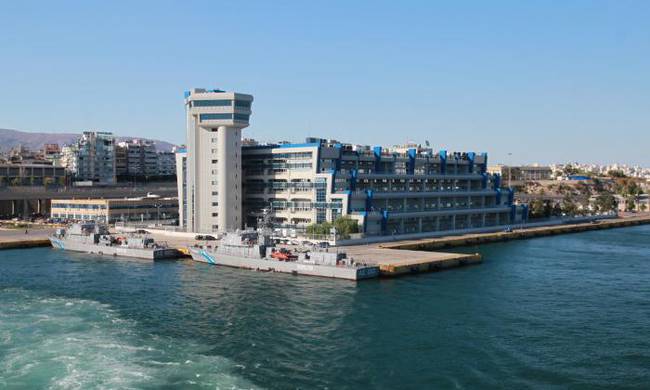 According to local media reports. during his meeting with entrepreneurs in New York and Washington, Minister Kouroublis made an investment call, underlining Greece’s political and economic stability. 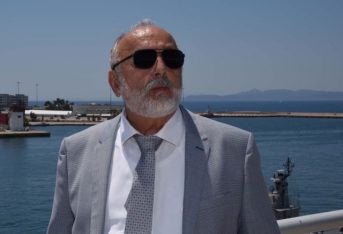 “Greek shipping consistently maintains the lead throughout the world,” the minister was reported saying, adding that a part of Greek shipping contributes to US transport activity, whether in exports or imports.

“A Greek shipping family resides in New York and has a very important presence in the city’s stock market. This shows that there is a strong bond of mutual benefit,” Kouroublis said.

The minister said that the time is right for American investment to come to Greece.

He also visited the the maritime insurance body P&I Club, where he discussed developments on environmental regulations in shipping, as well as the impact of the protective measures announced by US President Donald Trump.