Greece Sees Ιnbound Visitors Up, Travel Receipts Down in January 2018 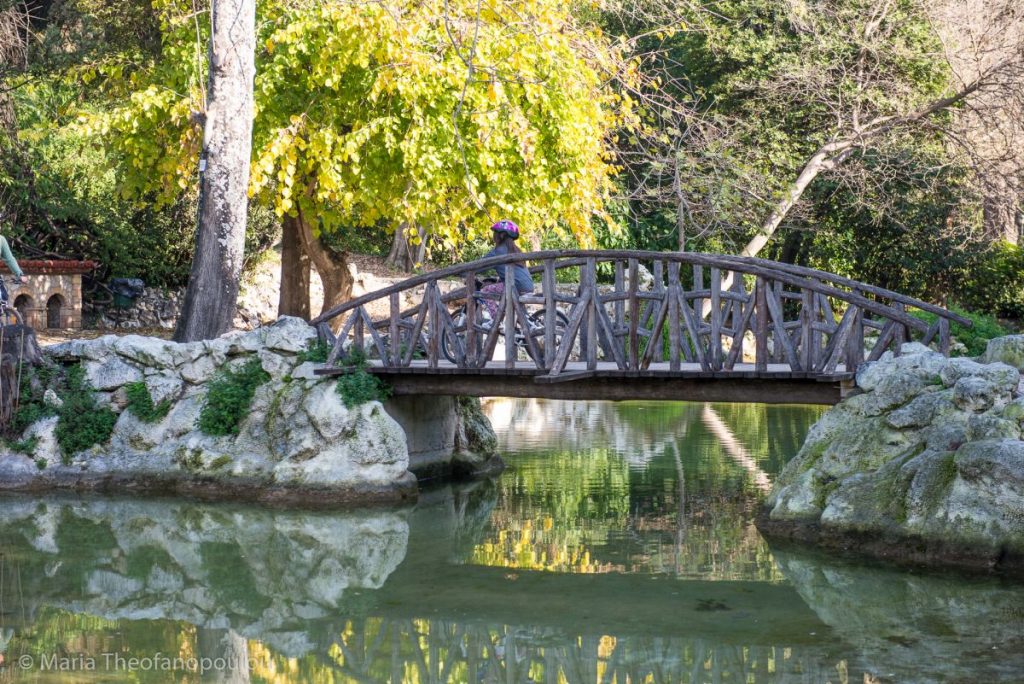 The National Gardens in Athens.

The number of non-resident inbound visitors to Greece in January increased by 16 percent, but revenue from travel receipts declined by three percent year-on-year, the Bank of Greece said on Monday.

Meanwhile, travel receipts in January 2018 fell by three percent to 153 million euros from 158 million euros in January 2017, while travel payments also dropped by 3.6 percent. According to the Bank of Greece, the drop in travel receipts reflected a 16.3 percent decline in average expenditure per trip. Net receipts from travel services offset 0.7 percent of the goods deficit and accounted for 4.7 percent of total net receipts from services.