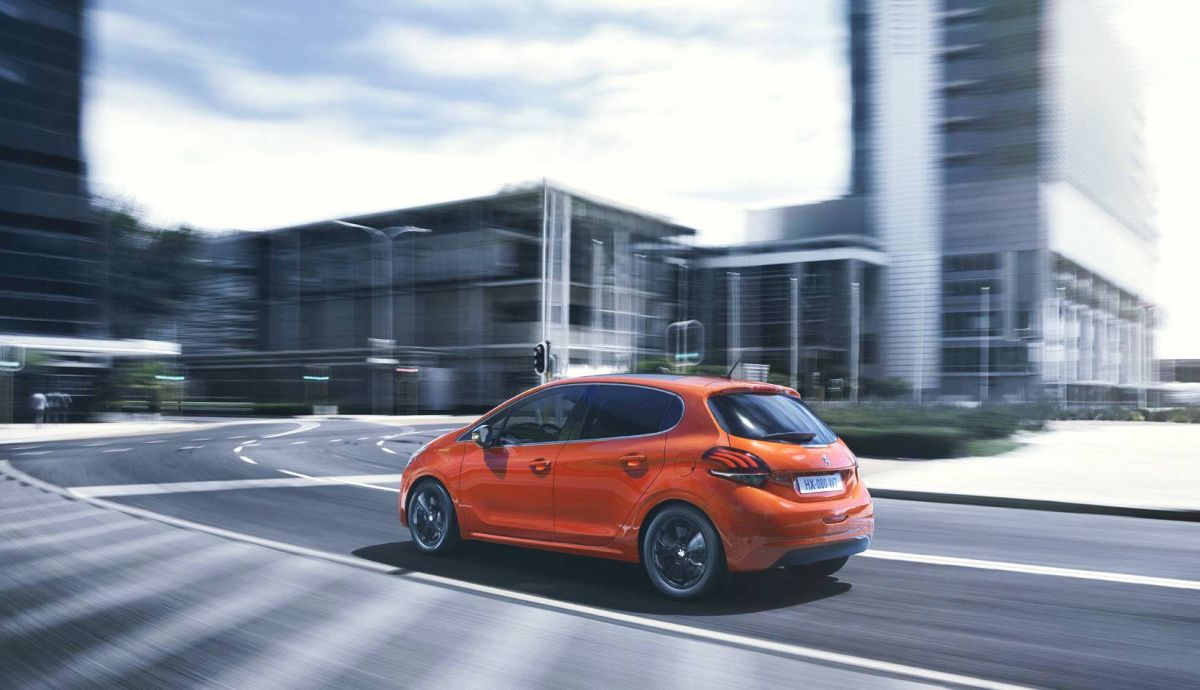 “For Avance Rent A Car, the past few years have been very creative, fruitful and evolutionary and in order to maintain this profile, enhance prosperity and achieve all future goals, we have decided to reform our managerial structure and include Stavroula Spiliopoulou as the new General Manager,” the company said in an announcement.

Spiliopoulou has deep knowledge of the automobile market as she comes with years of experience in management having worked throughout the years with some leading brands including Fiat Auto Hellas, YES, Multifin and Kosmocar.

“We are beyond happy to have Spiliopoulou on board as our perspectives match and together we will be able to evolve further in the car rental market… Being an active part of a never-ending, evolving business such as Greek tourism, Avance has decided to take the leap and evolve equally in order to maintain high quality services and proceed as smoothly as possible with its expansion plan,” the company’s ownership said.

Founded in 1992 in Athens, Avance has a large variety in its car fleet and offices in every major destination in Greece.