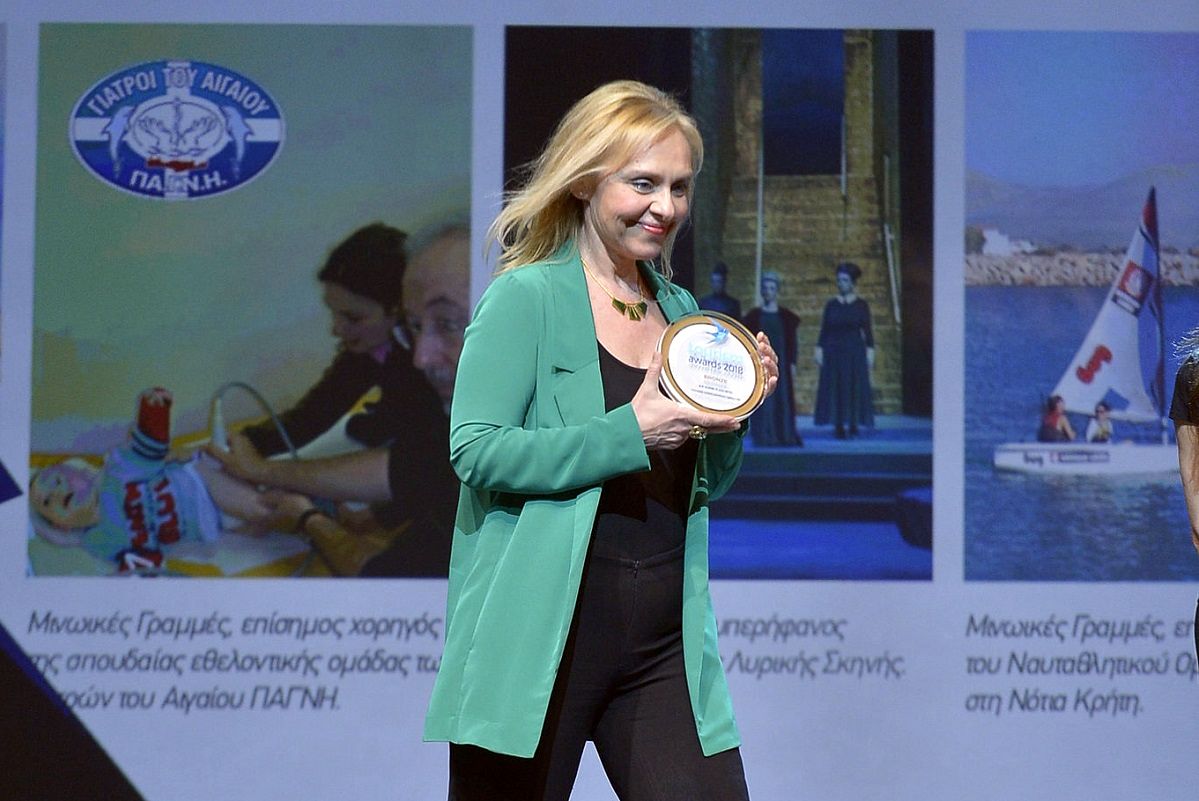 The five-star NJV Athens Plaza hotel, located in the heart of the Greek capital, was recently honored at the Tourism Awards 2018 for its support to local communities and its corporate social responsibility (CSR) initiatives.

Organized for the fifth consecutive year by Boussias Communications and Hotel & Restaurant magazine, the Tourism Awards recognize excellence in tourism and hospitality.

Offering high-quality hospitality services since 1980, NJV Athens Plaza, located at central Syntagma Square, welcomes visitors from all over the world. 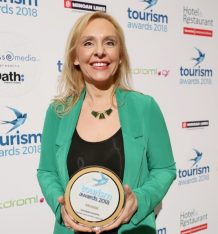 It includes 162 rooms and 18 suites; venues suitable for meetings, events and conferences that can host up to 350 persons; the a la carte restaurant “The Parliament” with Mediterranean cuisine; “The Explorer’s Bar” and the “Plaza Café”.

The awards ceremony took place at the Hellenic Cosmos Cultural Center in Athens, in the presence of more than 700 senior tourism executives representing some of the most significant Greek brands, under the auspices of the Tourism Ministry and the Greek National Tourism Organization (GNTO).

Greek Travel Pages was among the main communication sponsors of the event.