Kountoura Expects Over 30 Million Tourists in Greece in 2018 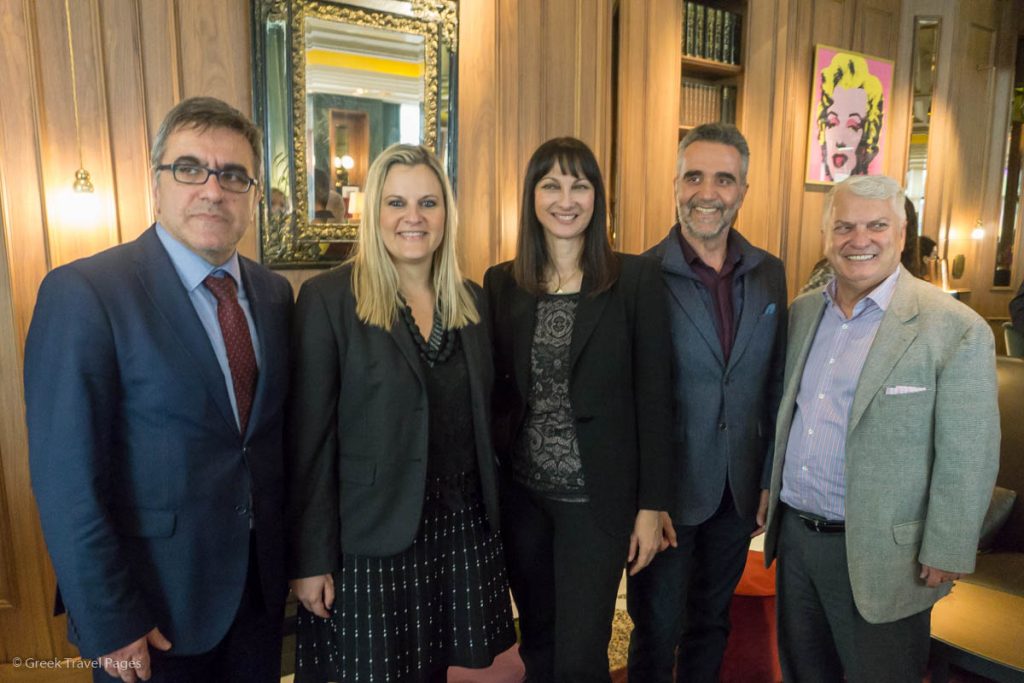 “We have not yet achieved 365 days of tourism but we are on the right track with great results.” – Tourism Minister Elena Kountoura

Tourism Minister Elena Kountoura on Thursday said she expects the number of international tourist arrivals to Greece this year to surpass the previous record of 30.5 million (including cruise arrivals) in 2017. 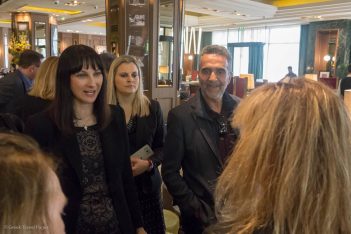 “If we managed to attract 30.5 million tourists last year, with a 20 percent increase in early bookings and a five percent increase in flights (compared to the previous year), my estimation for 2018 is that Greece will see at least 1.5 million more visitors,” Minister Kountoura told journalists during a briefing in Athens.

The minister also pointed out that the extension of the tourism season in Greece is a fact, as “we have nine good months from March to November” and added that 2017 was a record year for tourism in terms of arrivals and receipts.

“Last year occupancy reached 80 to 90 percent throughout Greece — mainland and islands — during the nine-month period,” she said.

The minister also mentioned that this year 30 percent more 4- and 5-star hotels will open their doors in Greece.

“We have not yet achieved 365 days of tourism but we are on the right track with great results… And big investment groups see the growth and come to find opportunities in Greece,” Kountoura said, adding that travel giant TUI, during its recent visit to Greece, announced an investment of half a billion euros on Crete and another 5 billion for 10 very large projects that are in progress. 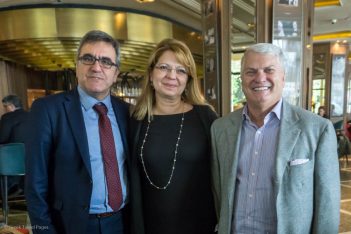 On his part, the general secretary of the Greek National Tourism Organization (GNTO), Konstantinos Tsegas, forecast a 10 percent increase in tourism revenue this year, compared to 2017 and echoed Minister Kountoura’s estimation that Greece will welcome over 30 million tourists this year, including cruise ship arrivals.

“We already have a double-digit increase in bookings to Greece for the 2018 season,” Tsegas said, adding that there is a positive trend for Greece, which was noticed in all of the tourism exhibitions the GNTO has attended. “The markets are very positive with Greece,” he said.