SETE Sees Greek Tourism on the Upswing in 2018 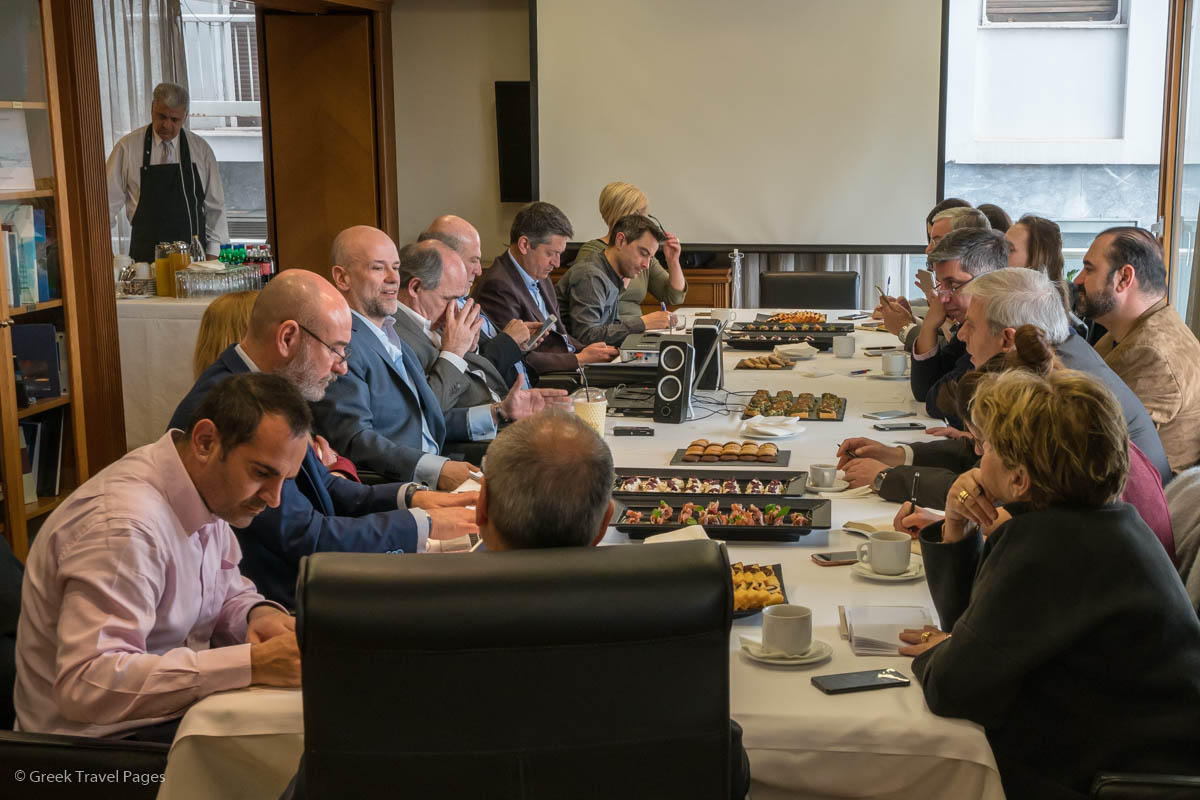 “We may see something very impressive this year,” the president of the Greek Tourism Confederation (SETE), Yiannis Retsos, told journalists on Thursday.

During a media briefing in Athens, focusing on the developments of Greek tourism, SETE’s president said that there seems to be a great demand for Greece from “big markets”, such as Germany and the United Kingdom. “2018 seems to be developing into a very good year for Greek tourism,” he said, citing data from the Hellenic Slot Coordination Authority on scheduled airline seats at Greek regional airports for this year’s season. 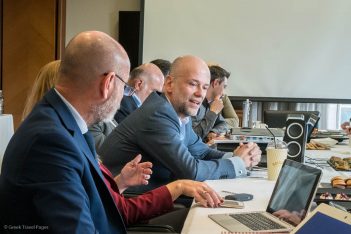 However, Retsos underlined that the specific data, which was collected by January 31, is subject to continuous changes, as cancellations or extra flights may be added. A more accurate picture of the scheduled airline seats should be available by late May.

According to SETE Intelligence data, Greece ranks among the top 10 most popular destinations for travelers from 16 from the largest tourism markets (except the United States and Russia). Greece is also in the top 5 Mediterranean destinations preferred by travelers from the same markets.

Despite announcing encouraging figures for the 2018 tourism season in Greece, SETE’s president referred to issues that may possibility lead to a decline in Greece’s tourism numbers in the coming years.

“If the issues that we are constantly referring to — tourism investments, spatial planning and overtaxation — are not dealt with (by the government) within the next 18 to 24 months, then we will see an impact on our tourism activity in the coming years,” Retsos stressed.

He also referred to the rise in popularity this year of competitor destinations such as Turkey and Egypt, which faced problems in previous years.

In regards to talk about geopolitical developments affecting Greece’s tourism progress, Retsos said that “extreme statements” on the issue should be avoided. “This is a huge issue worldwide and something that is beyond our control… What we have to do is continue to do our job well and improve our offered services,” he said.

“Any talk about geopolitics just creates anxiety, without actually leading to any result,” he added.