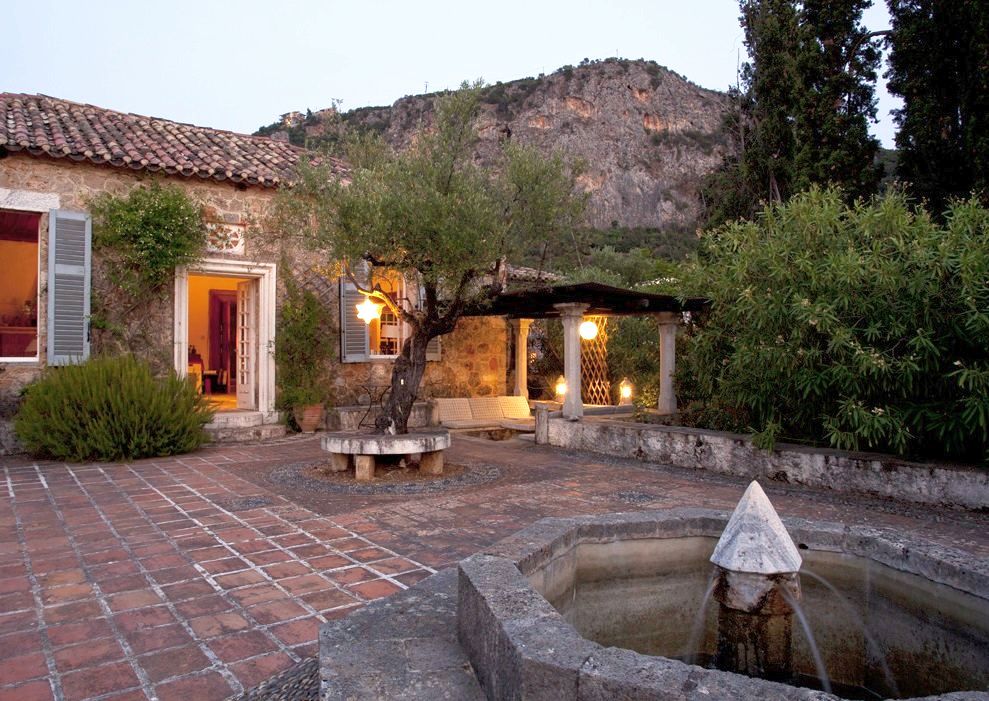 The residence of Patrick and Joan Leigh Fermor in Kardamyli.

Aria Hotels, a Greek boutique hotel and villas company, will provide hospitality services to the Patrick and Joan Leigh Fermor House, situated in Kardamyli, Southeast Peloponnese, as of 2020.

The announcement comes following Aria Hotels’ partnership with the Benaki Museum, which foresees the preservation and operation of the Leigh Fermor property as a guest house.

In 1996 Sir Patrick and Joan Leigh Fermor bequeathed their home to the Benaki Museum with the wish that the house would host intellectuals and scholars who wanted to work or study in an inspiring setting. The Leigh Fermors also granted the museum the right to rent the property for a period of three months per year, in order to cover the running costs of the house.

At present, repair works at the buildings and the garden are underway so that the original character of the property is meticulously preserved. 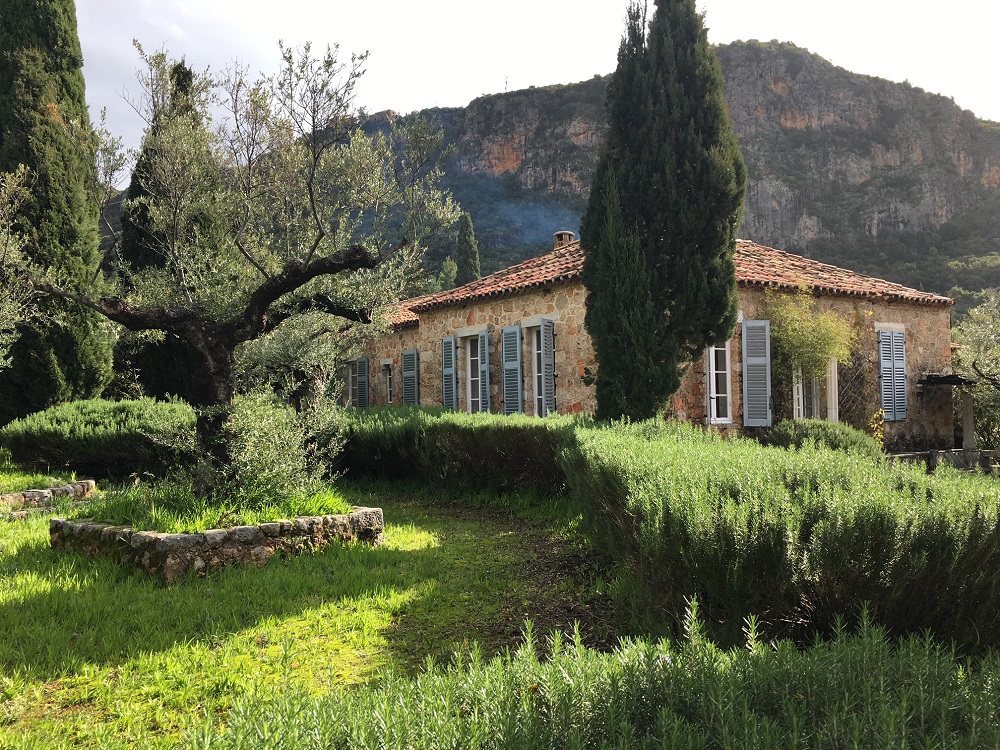 The Benaki Museum – Aria Hotels partnership will officially be launched in 2020, once the property is ready to operate as a guest house.

“Aria Hotels has pledged that it will undertake operation of the property during the rental period with particular sensitivity to its unique legacy, offering guests a rare residential experience in an environment of immense charm and character,” the hotel company said in an announcement.

The Benaki Museum’s collaboration with Aria Hotels for the Patrick and Joan Leigh Fermor House will extend over the three-month rental period every year, in accordance with the terms of the bequest.

Considered one of the most beautiful properties in Greece, the Leigh Fermor house includes a lush Mediterranean garden reaching as far as the sea and three stone buildings: the main residence, the writer’s studio and a smaller house. 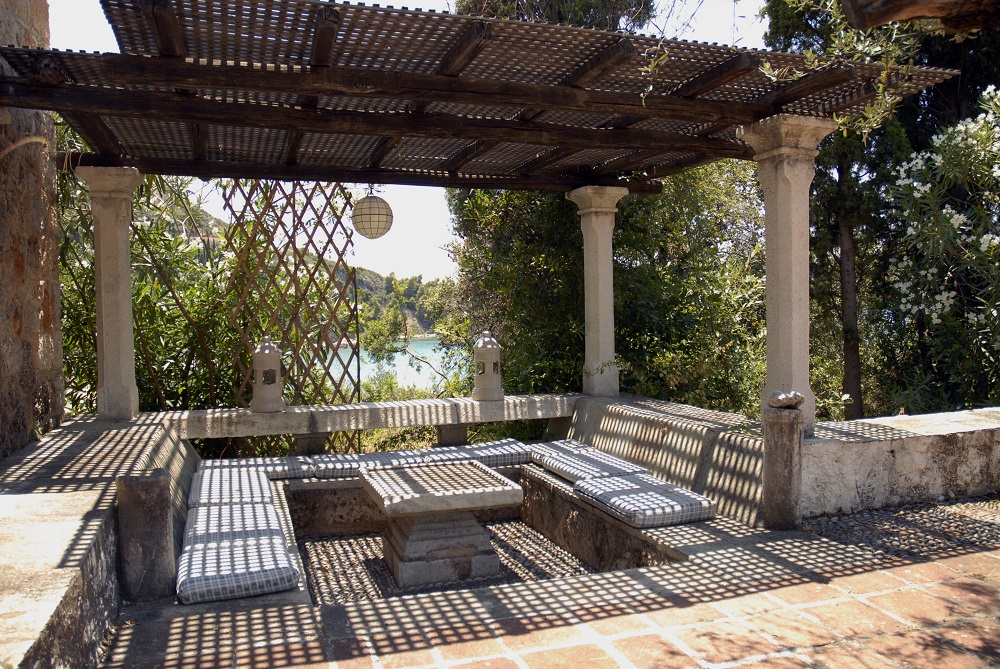 Sir Patrick Leigh Fermor (1915-2011), also known as Paddy, was an author, scholar and decorated war hero. He is celebrated as one of the finest travel writers of his generation. As a member of the British Military Mission to Greece, he played a prominent role in the Cretan resistance during the Second World War. He was a great admirer and lover of Greece. In the 1960s Leigh Fermor and his wife Joan chose to spend the rest of their lives in Greece and to build their home in the coastal town of Kardamyli.