Robust Revenue for Fraport in 2017 Driven by Greek Airports 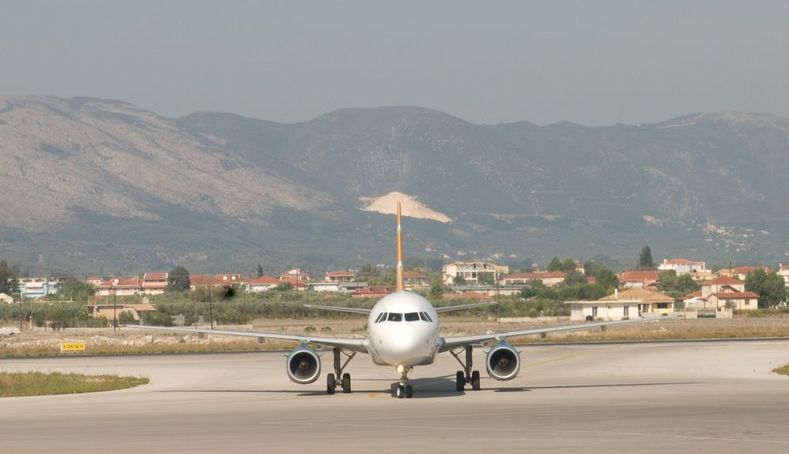 Fraport Group announced strong revenue for 2017 up by almost 13.5 percent to 2.93 billion euros driven by significant traffic growth at its airports with those in Greece boosting revenue by 234.9 million euros, the company said in its year-end financial results.

The German operator took over the 40-year management of 14 regional airports in Greece in April 2017  under its company Fraport Greece.

Operating cash flow came to 790.7 million euros in 2017, up by 35.6 percent against 2016, again due to the contribution from operations at Fraport Greece and to growth at Frankfurt Airport, which saw passenger traffic rise by 6.1 percent to more than 64.5 million passengers in 2017.

“Internationally, we achieved important milestones with the operational takeover of 14 Greek airports and the acquisition of two concessions in Brazil. With these developments, we are securing the Fraport Group’s long-term growth prospects, while diversifying our portfolio with a broader and stronger foundation for the future,” said Stefan Schulte, Fraport AG’s executive board chairman.

Earnings before interest, depreciation, taxes and amortization (EBIDTA) slipped by 4 percent to 1,003 million euros due to lower other operating income.

In the meantime, according to local media reports, Fraport Greece is aiming to complete the overhaul budgeted at 357 million euros of half of its Greek airports in 2019, with plans to open four of the airports under its management in 2020 and the remaining three in 2021.

The renewed exterior of Thessaloniki’s Makedonia Airport, as presented by Fraport Greece.

It should be reminded that Fraport is currently running the airports in Thessaloniki, Action, Kavala, Chania, Kefalonia, Kos, Mykonos, Lesvos, Rhodes, Samos, Santorini, Skiathos and Zakynthos, which handled over 27.6 million passengers in 2017 up by 10.3 percent against 2016.

Passengers from the UK account for the majority of traffic at 23 percent. Aegean Airlines is the largest carrier at the 14 airports with a passenger share of 21 percent followed by Ryanair at 13 percent, according to the company’s annual report.