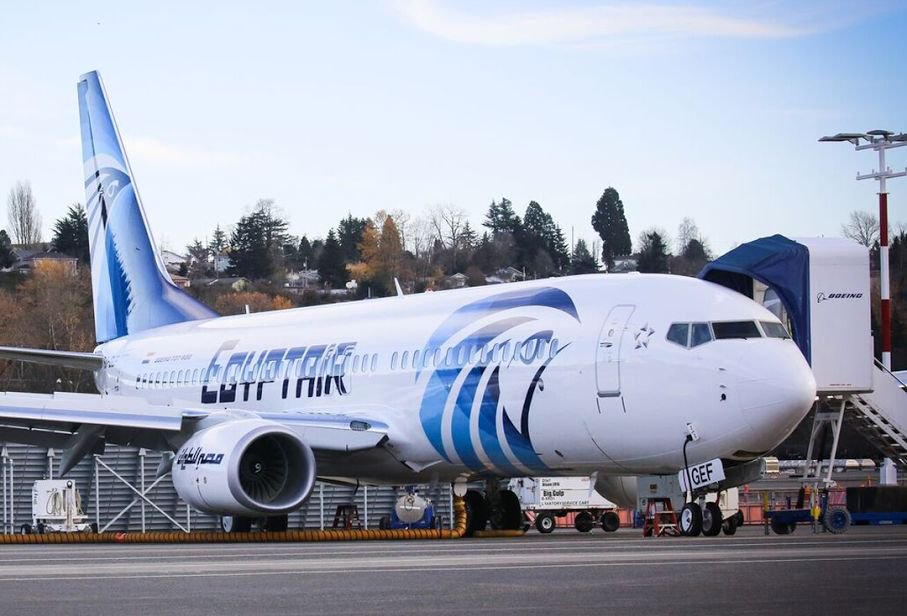 According to an announcement, on April 12, Egypt’s national carrier will connect Athens to Moscow, with a stopover in Cairo. Flights will be carried out with Boeing 737-80 aircraft, every Tuesday, Thursday and Sunday.

Also, the airline will begin operating three weekly flights from Athens to Erbil via Cairo as of April 13. Egyptair is aiming to gradually offer a daily service for the Athens-Erbil route.

Erbil is the fourth largest city in Iraq after Baghdad, Basra and Mosul. It is located in northern Iraq, about 75 kilometers east of Mosul and 350 kilometers north of Baghdad.

Robust Revenue for Fraport in 2017 Driven by Greek Airports