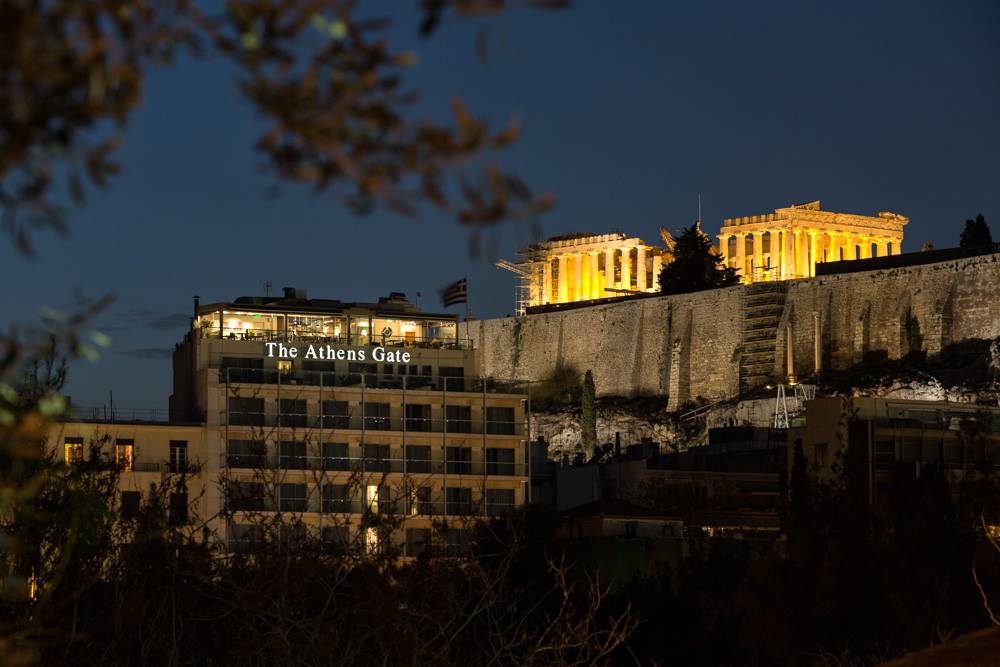 The Athens Gate hotel, located in the historic district of Athens, was recently honored with the TripExpert 2018 Experts’ Choice Award, the only award that aggregates the advice of professional travel writers.

In its third year, the Experts’ Choice Awards were based on over one million reviews from 85 travel guides, magazines, newspapers and blogs.

“With positive reviews from reviewers such as Oyster, Rough Guide and Frommer’s, The Athens Gate Hotel is currently one of the highest ranking hotels in Athens on TripExpert,” the hotel’s management said in an announcement.

The Athens Gate hotel also received TripExpert’s “Best of Athens” award as reviewers agreed that it is an “outstanding choice” for accommodation in Athens.

Ilisia Hotel in Athens Operates Under Own Trading Name