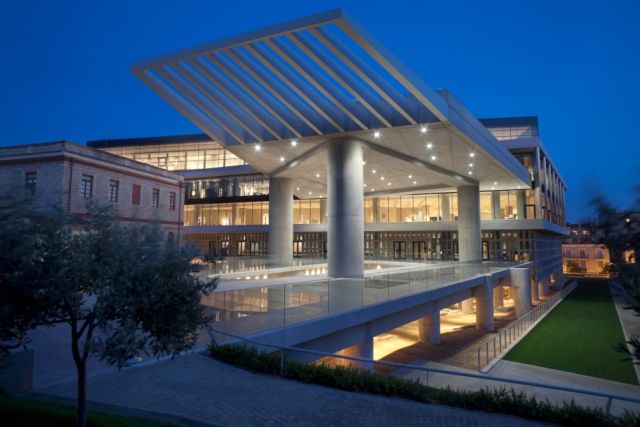 On the occasion of the Greek National Holiday on Sunday, March 25, entry will be free for all visitors at the Acropolis Museum in Athens. 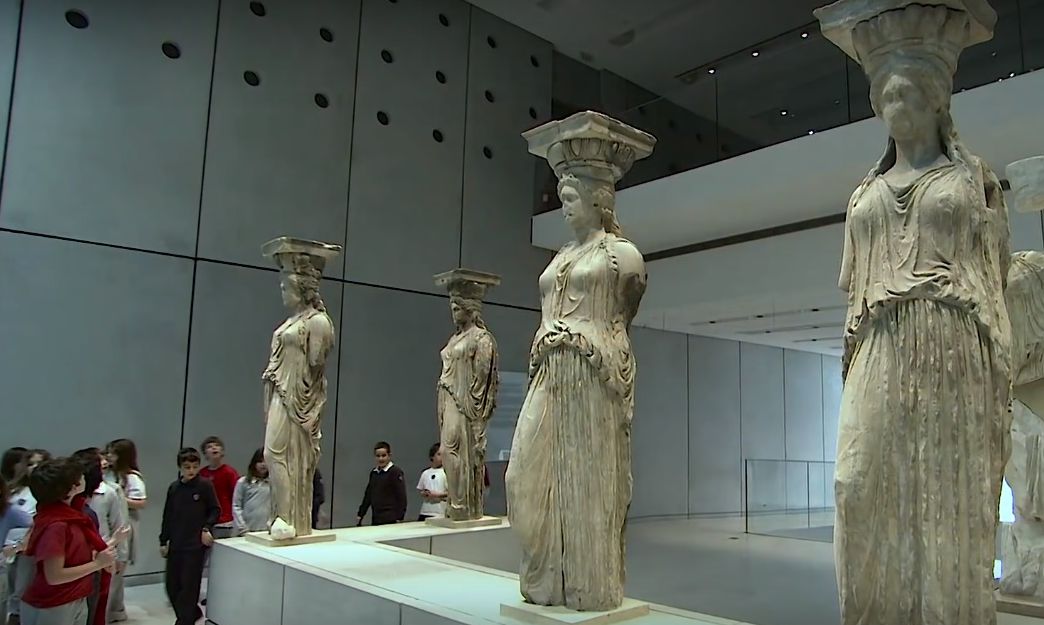 Other than the permanent exhibition, visitors will also have the opportunity to visit the temporary exhibition “Eleusis. The great mysteries” and the “vignette” exhibition “Treasures from the Shanghai Museum” in the museum’s lobby area. The museum exhibition areas will be open from 9am to 8pm.

On the same day, the museum restaurant’s will serve a Greek traditional meal. 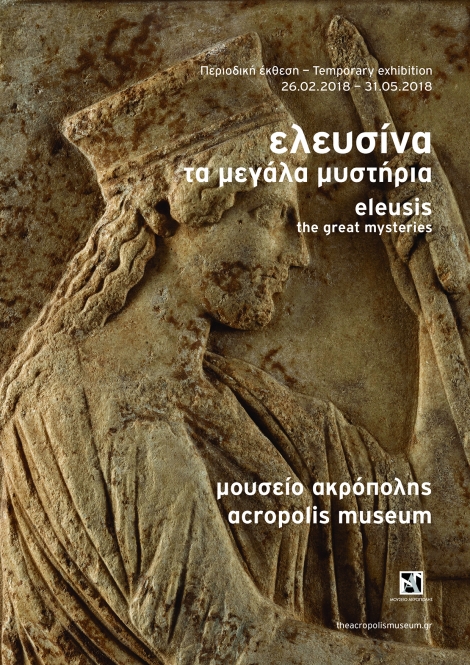 The exhibition presents the most important artifacts brought to light by the archaeological excavation in Eleusis, a town and municipality in West Attica, such as the unique statue of the “Fleeing Persephone” (around 480 BC), the votive relief depicting Demeter and Kore/Persephone (470-450 BC) and ceremonial vessels, such as kernos, plemochoe and thymiaterion, as well as monuments depicting the leading figures of the great mysteries, Hierophant and Dadouchos.

The exhibition will be on display until May 31 on the ground floor.

Treasures from the Shanghai Museum 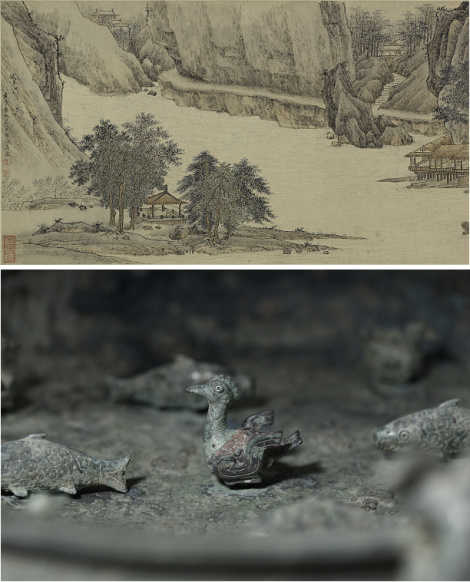 The Acropolis Museum exhibits two masterpieces from the Shanghai Museum, the bronze pan of Zi Zhong Jiang (770 – late half 7th century BC) and the hand scroll painting “Travelling along the Clear River” (17th century).

This display of two masterpieces from the Shanghai Museum in the Acropolis Museum forms follows a Memorandum of Cooperation signed by the two museums.

A display of two exhibits from the Acropolis Museum will also be presented at the Shanghai Museum and both activities form the first of many steps in this cultural exchange agreement.

The two exhibits will be on display until April 30 on the ground floor.