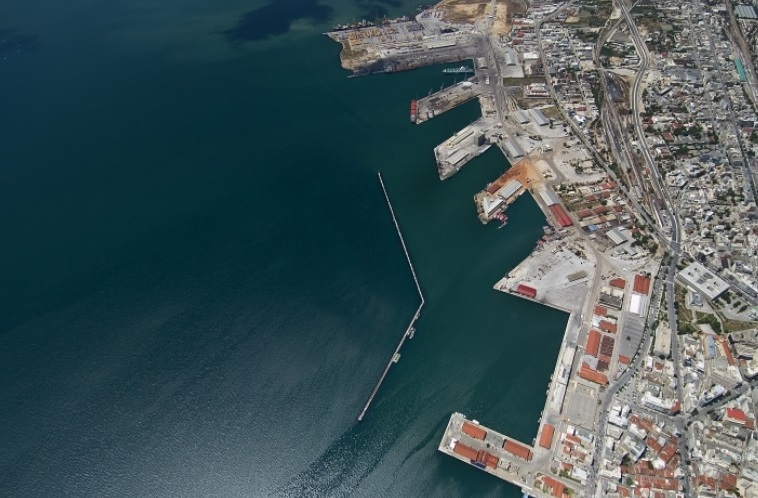 The sale of a 67 percent stake in the Thessaloniki Port Authority to South Europe Gateway Thessaloniki (SEGT) Limited is slated for completion next week, according to Athens News Agency sources.

The deal was signed late last year between Greek assets fund TAIPED and SEGT for 231,926 million euros, and also foresees the change of the port’s board of directors ahead of finalization.

The total value of the agreement comes to 1.1 billion euros, including the acquisition of a 67 percent stake for 231,926 euros and mandatory investments of 180 million euros over the next seven years.

The Greek state is set to collect an estimated 170 million euros in revenues from the concession deal.

The concession period ends in 2051.

SEGT has been set up by a consortium of Deutsche Invest Equity Partners GmbH with a 47 percent share, Belterra Investments Ltd with 20 percent and Terminal Link SAS at 33 percent.

The Greek state holds 7.22 percent of the remaining shares.