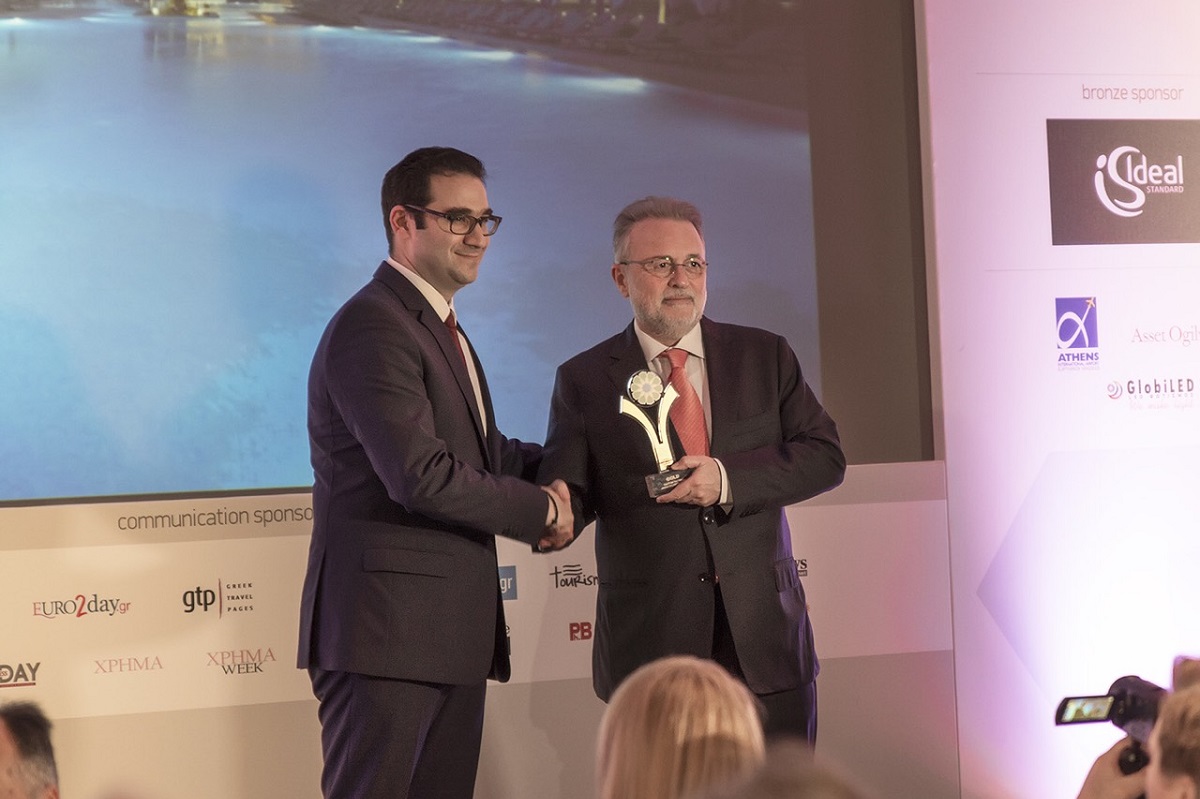 The Louis Hotels group recently received three honors — a gold, a silver and a bronze — at the Greek Hospitality Awards 2018.

Furthermore, Louis  Hotels received the silver award in the Best Greek Hotel Restaurant category for its “Meze by Elliniko” restaurant, located at the Louis Zante Beach. 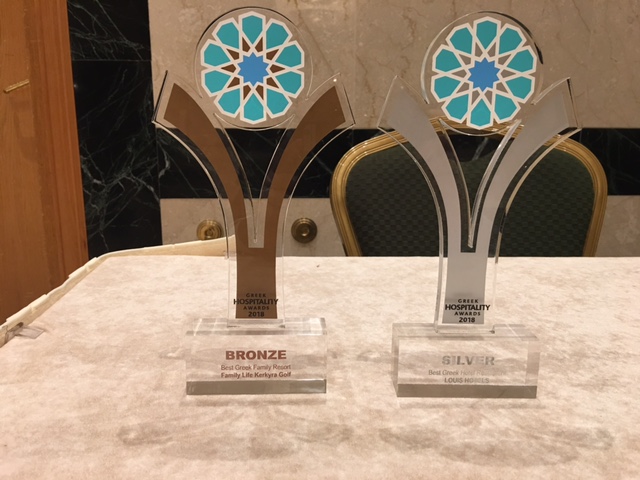 Additionally, the Family Life Kerkyra Golf hotel was honored with the bronze award in the Best Family Resort category.

“This is the third in a row significant distinction for Louis Hotels in less than two months. The prestigious Greek Hospitality Awards add a special glitz to our three awards and this makes us feel happy and optimistic about the future, said Louis Hotels’ CEO Jason Perdios.

“It is also a great responsibility, since we have to meet the high expectations that emerge from the high-quality services we offer,” he added.

Since 1949, the Louis Hotels group operates 24 four- and five-star hotels in Greece and Cyprus, which include 13,000 beds and 2,000 employees. Its  annual revenue exceeds 130 million euros.

The Greek Hospitality Awards 2018 gala dinner was recently held at the Divani Apollon Palace & Thalasso in Athens. Organized for the fourth year by Ethos Events and Hrima magazine, the prestigious awards recognize excellence in the hospitality and tourism industry.