Greece’s Passenger Traffic Up in First Two Months of 2018 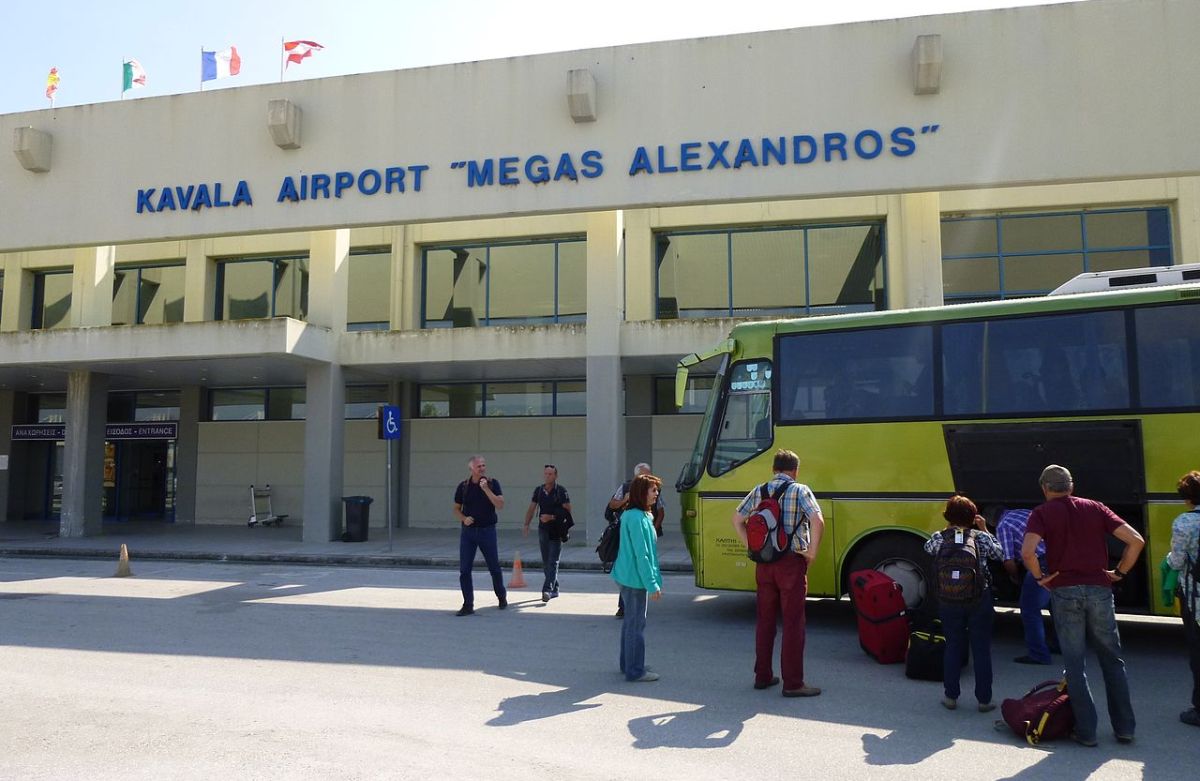 Air traffic statistics of the HCAA showed that the total number of passengers traveling through Greek airports in January and February reached 3,842,797, presenting a rise compared to the corresponding period of 2017 (3,724,309 passengers).

The total number of flights to Greek airports during the first two months of the year was 38,615 (of which 22,301 were domestic and 16,314 international), showing an increase of 0.3 percent compared to last year when 38,513 flights were recorded.

The total number of flights to Greek airports that month amounted to 18,260, showing an increase of 0.4 percent compared to the corresponding period of 2017 when 18,190 flights were recorded. 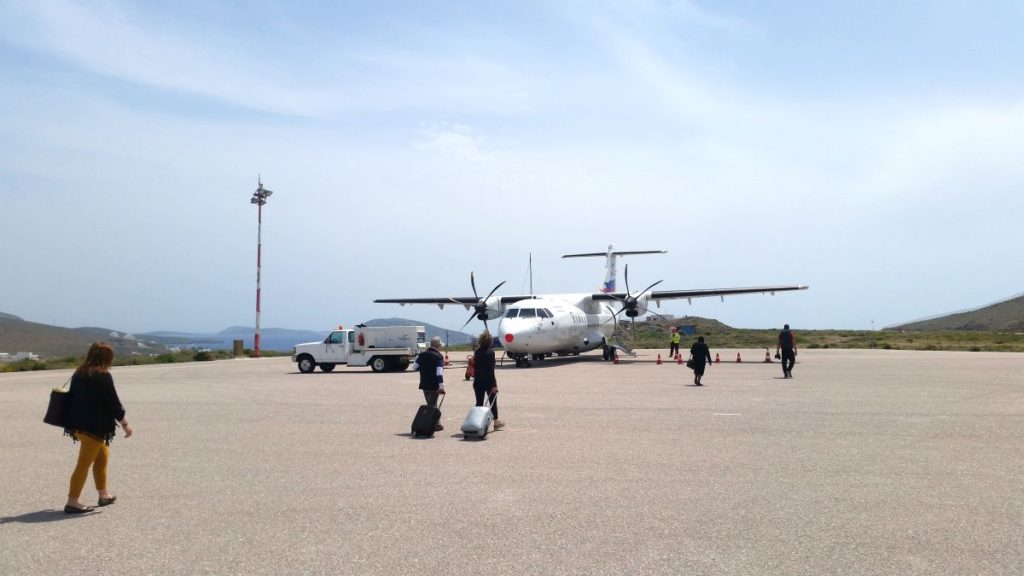 International passenger traffic (arrivals and departures) in February recorded a 15.8 percent increase, which corresponds to 972,537 passengers compared to the same month last year (839,768).

According to HCAA, the airports of Athens, Thessaloniki, Heraklion, Rhodes and Chania showed the highest passenger traffic for February.

HCAA noted that Kavala Airport had the highest rate of passenger traffic growth, with an increase of 489.1 percent (58,252 passengers during the January-February period compared to 9,888 in the corresponding period of 17).