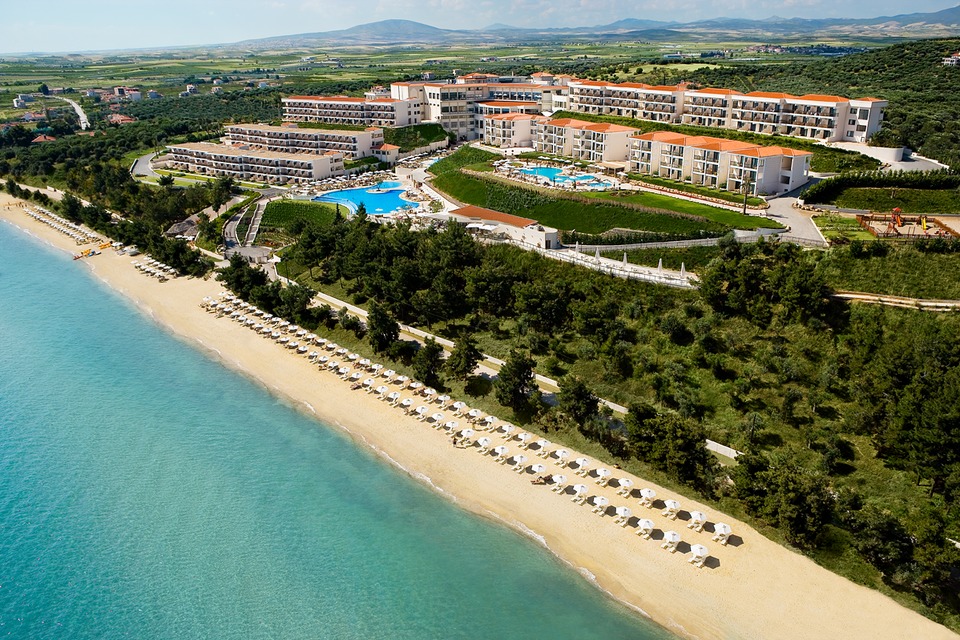 Ikos Resorts announced on Monday, its expansion to Spain through its newly setup entity Ikos International SCA, headquartered in Luxembourg. 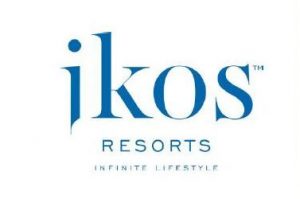 The new entity will be using the Ikos Resorts brand as well as LBRI’s sales & marketing and training services, under a franchise contract to be signed between the two companies.

Ikos International said that it has already proceeded with the purchase of the Costa del Sol Princess Hotel in Marbella, Andalusia, with plans to renovate and restructure it into the new 400-room Ikos Andalusia, the first Ikos Resorts facility in Spain, set to open in the spring of 2020. The company said it would be investing 150 million euros in the project. 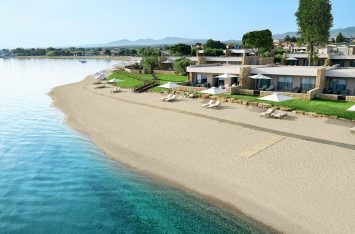 Once in operation, Ikos Andalusia will be the fifth resort under the Ikos Resorts brand name, after the new 403-room Ikos Dassia on Corfu, set to welcome visitors in May, and the Ikos Aria on Kos slated to open its doors to the public in 2019. Ikos Resorts will continue with its dynamic presence in Greece with new projects in the immediate future while expanding to other markets abroad.

In the meantime, the group’s Ikos Olivia and Ikos Oceania were among the world’s best all-inclusive resorts as voted at TripAdvisor’s 2018 Travelers’ Choice for Hotels awards earlier this year.