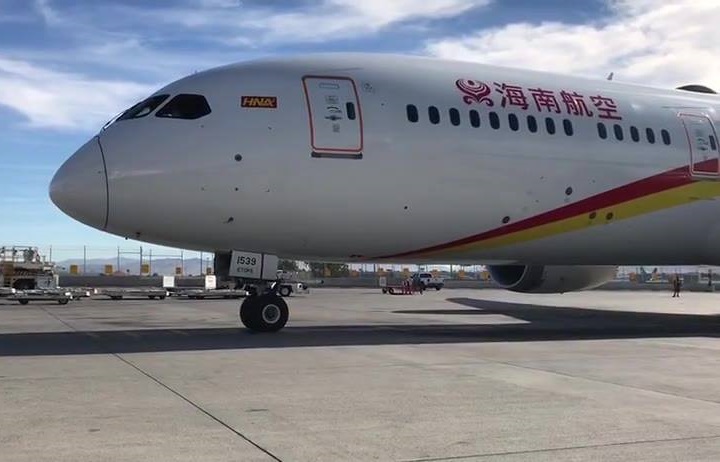 Hainan Airlines is launching a new year-round service between Dublin and Beijing, which will be conducted four times a week, starting on June 12.

According to an announcement, the airline will be directly connecting Dublin and Beijing two times a week. On the other two days, the flight will be conducted with a stopover in Edinburgh.

“This is the first ever direct route to mainland China and the first Irish destination in Hainan Airlines’ international network. It is a major achievement, which will change the bilateral relations between China and Ireland,” said Irish Deputy Prime Minister Simon Coveney.

Hainan Airlines is also offering new routes from Shenzhen and Changsha in China to Europe with reservations now open:

– the Shenzhen – Madrid route will launch on March 22, and the inaugural flight will be operated by Boeing 787-9. The route will be served twice a week.

– the Shenzhen – Brussels nonstop flight will launch on March 20, with a Boeing 787.  The service will be conducted twice a week.

– the Changsha – London route will start on March 23, and will be served three times a week by a Boeing 787.

Discover the World Greece and Cyprus is the general sales agent (GSA) of Hainan Airlines.