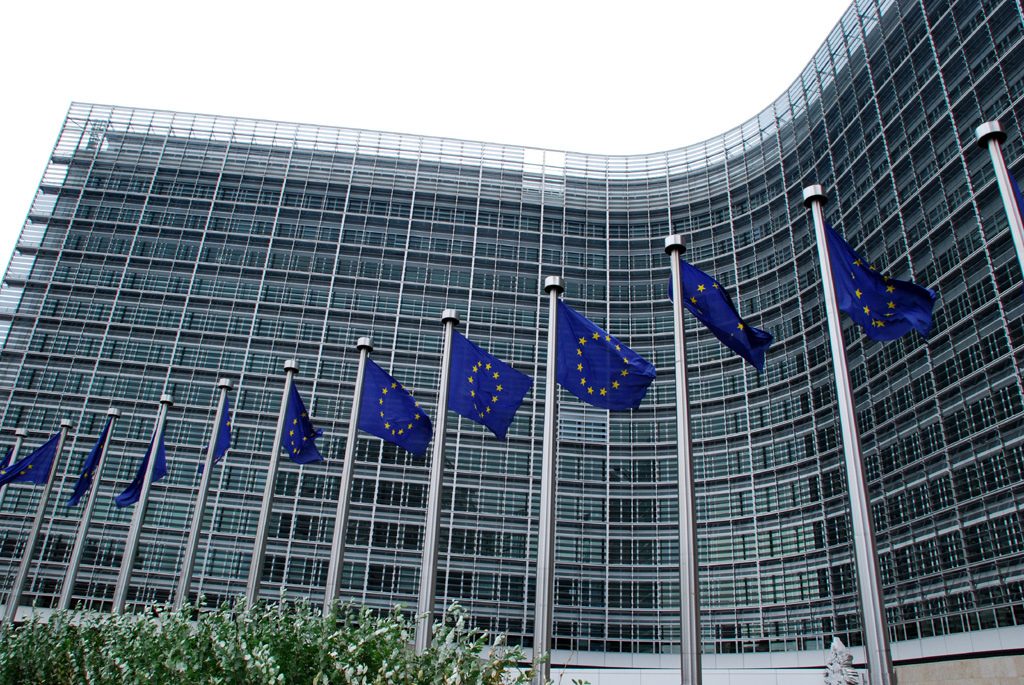 In efforts to reign in bad loans across the EU, the European Commission on Wednesday announced a package of “ambitious” measures including ensuring sufficient loss coverage by banks for future non-performing loans (NPLs) and speedy out-of-court settlements.

The plan, which aims to address the increasing stockpile of NPLs in Europe, currently at 910 billion euros according to the Financial Times, and prevent their future accumulation, comes on the back of a progress report showing an ongoing reduction in NPL stock across the Union.

Considered a major step towards the completion of the Banking Union, an EU priority, the Commission’s four-pronged NPLs scheme focuses on:

-ensuring banks set aside funds to cover risks linked with loans issued in the future that may become non-performing;

-encouraging the development of secondary markets where banks can sell their NPLs to credit servicers and investors;

-facilitating debt recovery as a complement to the insolvency and business restructuring proposal put forward in November 2016;

–aiding member states in the restructuring of banks by providing a technical blueprint on how to set up national Asset Management Companies (AMCs). 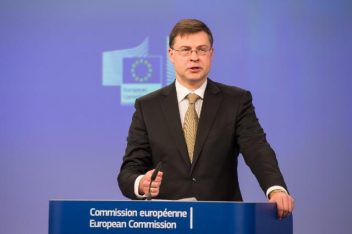 “As Europe and its economy regain strength, it must seize the momentum and accelerate the reduction of NPLs. This is essential to further reduce risks in the European banking sector and strengthen its resilience,” said Valdis Dombrovskis, vice-president for Financial Stability, Financial Services and Capital Markets Union.

“With fewer NPLs on their balance sheets, banks will be able to lend more to households and businesses. Our proposals build on the significant risk reduction already achieved in recent years, and must be an integral part of completing the Banking Union through risk reduction and risk sharing,” Dombrovskis said.

The past decade’s economic crisis and imminent recessions took a toll on borrowers who were unable to pay back their loans, facing continued difficulties, or even bankruptcy. Greece was among the countries, together with Portugal and Cyprus, hit hard. NPLs in Greece were at 46.7 percent in the third quarter of 2017, down however from 47.4 percent in the third quarter of 2016 (Commission data).

At the same time, bad loans have been weighing down on Greece’s hotel sector, which according to Bank of Greece data accounts for 4 billion euros in bad loans. A total of 44 percent of all hotel loans are non-performing. This has has resulted in many hotel units going under the hammer while demand peaks as large private equity funds are raising prices on assets for sale.