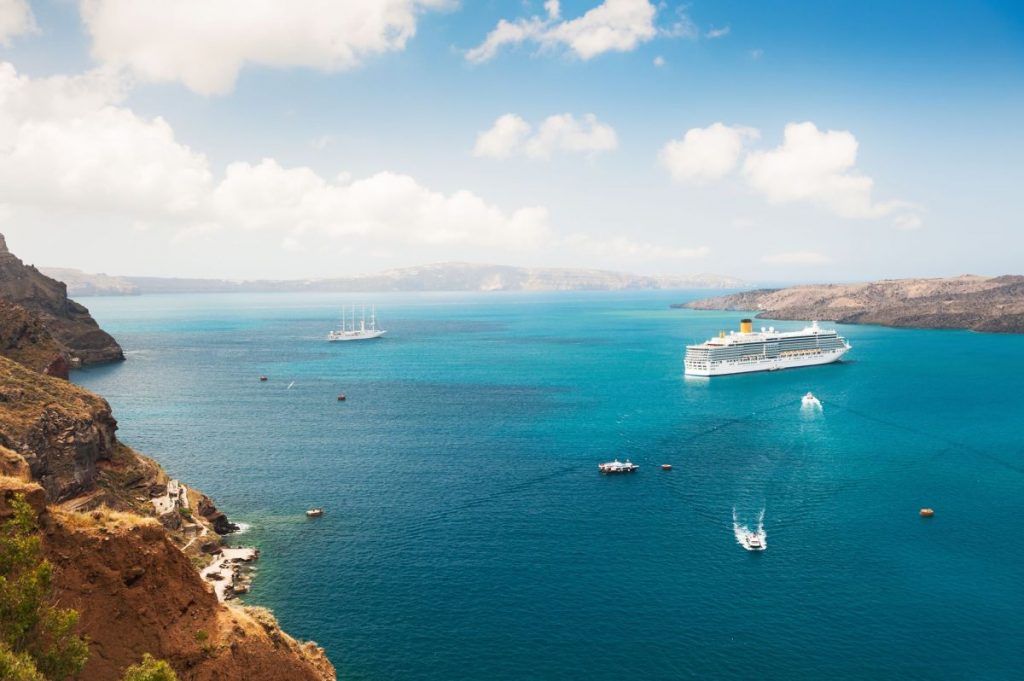 German, UK and Ireland markets are driving European cruise travel growth to more than 6.9 million passengers in 2017, up by 2.5 percent compared to 2016, Cruise Lines International Association (CLIA) said on Monday.

According to a survey released by CLIA, European cruise tourism has been picking up pace over the past 10 years with 75 percent of Europeans cruising in Europe. A total of 6,941,000 Europeans took a cruise in 2017, for an average duration of eight nights; four out of five Europeans chose a cruise in Europe with the Mediterranean being the most popular destination while the average age of cruise travelers is between 42 (Italy) and 57 (UK).

More specifically, Germany is the leading source market in Europe marking a growth of 8.5 percent, to 2.2 million passengers, followed by the UK and Ireland recording a 0.5 percent rise to over 1.95 million passengers. Italy recovered up to 770,000 passengers, a 2.5 percent increase with Spain growing for the second year by 6.4 percent.

Of the 75 percent of Europeans who cruised in Europe, half visited the Mediterranean and the Atlantic Canary Islands, and 25 percent chose the Baltic and northern Europe, which is growing in popularity, up by 8 percent in 2017.

Outside Europe, transatlantic and Asian destinations were the main choices. 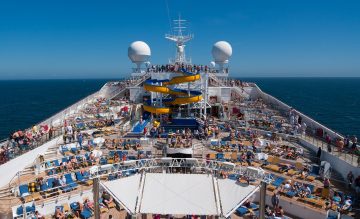 “We expect another positive year in 2018, with the arrival of 16 new ships. Our cruise industry will continue to thrive in Europe and beyond because of the increasing variety of cruise ships and the level of personalization it is able to offer to its guests,” said Kyriakos Anastassiadis, chairman of CLIA Europe.

The survey predicts an even stronger cruise industry enhancing its economic contribution to European employment and boosting its overall economic participation. Further data will be available when CLIA issues its 2018 European Economic Contribution Report later this year.