Halkidiki Getting Ready to Welcome More German Tourists in 2018 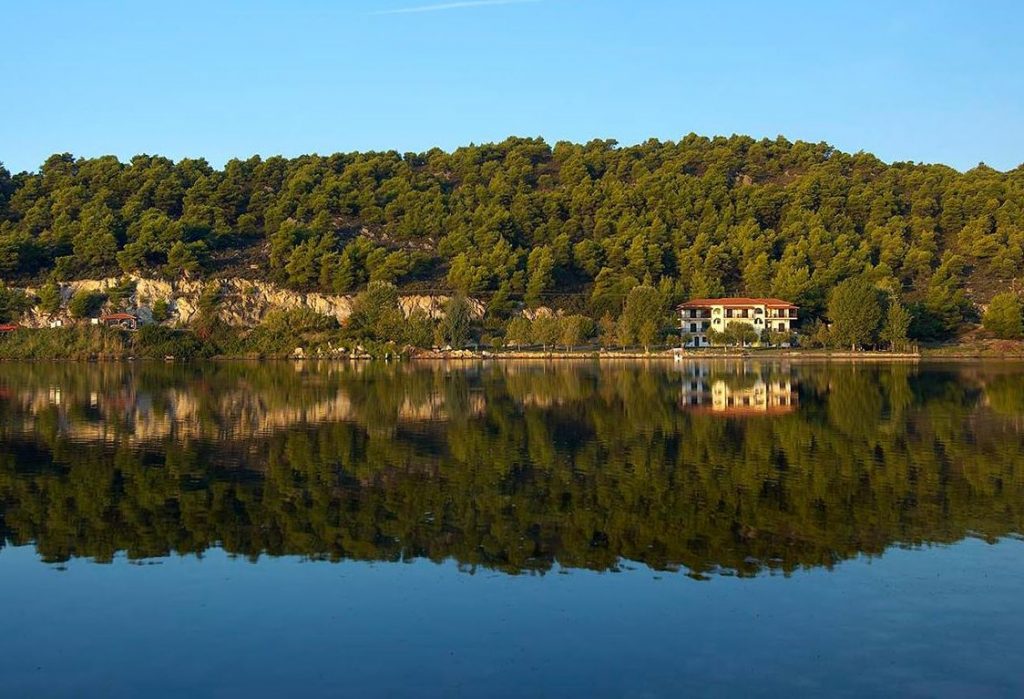 The northern Greek destination of Halkidiki is expecting an increase of 8 to 10 percent in arrivals from Germany this year, according to the president of the Halkidiki Tourism Organization, Grigoris Tasios. 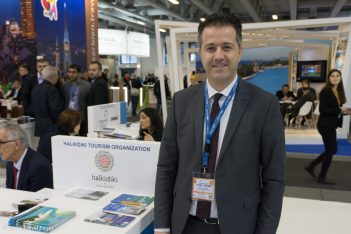 “Halkidiki has made its comeback in the Central European countries, with German visitors being the biggest source of arrivals to the destination,” Tasios told GTP Headlines on the sidelines of the ITB Berlin 2018 trade show. In 2017 Halkidiki welcomed some 300,000 visitors, up from 250,000 in 2015 and 2016.

According to the organization, leading German tour operators Thomas Cook, Schauinsland-Reisen and Alltours have reported an increase in early bookings of up to 30 percent for the destination this year. Also, British budget airline Jet2.com announced a double-digit rise in bookings to Thessaloniki, after it doubled its flights to the destination compared to 2017. This year Jet2 flies from eight UK destinations to Thessaloniki’s airport with 12 flights a week, boosting the number of British tourists in Halkidiki.

According to Tasios, the fact that the main runway at Thessaloniki’s Macedonia Airport is now in operation handling all flights, following the completion of planned maintenance works there, is of utmost significance.

“The runway is ready to welcome transatlantic flights and planes from other continents that will give arrivals to Central Macedonia a big boost,” he said, reminding that Qatar Airways is launching its Doha-Thessaloniki route as of March 29. 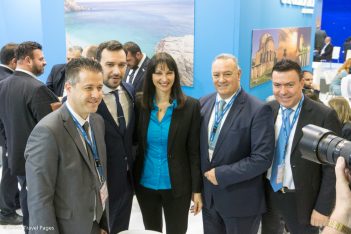 Referring to Greece, Tasios, who is also president of the Hellenic Hoteliers Federation, underlined that 2018 is proving to be a good year for the country’s tourism in general. “There is much more optimism, early bookings are on a good pace for many destinations and discussions have even begun for the 2019 season, especially for markets like the United Kingdom,” he told GTP Headlines.

Greece is a safe destination

Tasios did express concern in regards to the current political situation in Greece. “What worries me overall is that we see a political situation in our country that does not unite the Greeks and at the same time we see certain actions of the neighboring country (Turkey), which are clearly politically motivated… This makes it difficult for us to predict how the season will develop in terms of security,” Tasios said.

Moreover, Tasios underlined that the country’s tourism infrastructure must be upgraded and referred to the need of a strategic planning for investment, spatial planning and taxation.

During ITB 2018, the organization held a meeting with representatives of the Leading Quality Trails network and discussed the creation of a trail network in Halkidiki.

The organization also announced the launch of a cooperation with HolidayCheck, a leading German online travel website.

Tasios is also the chairman of the Halkidiki Hotel Association.