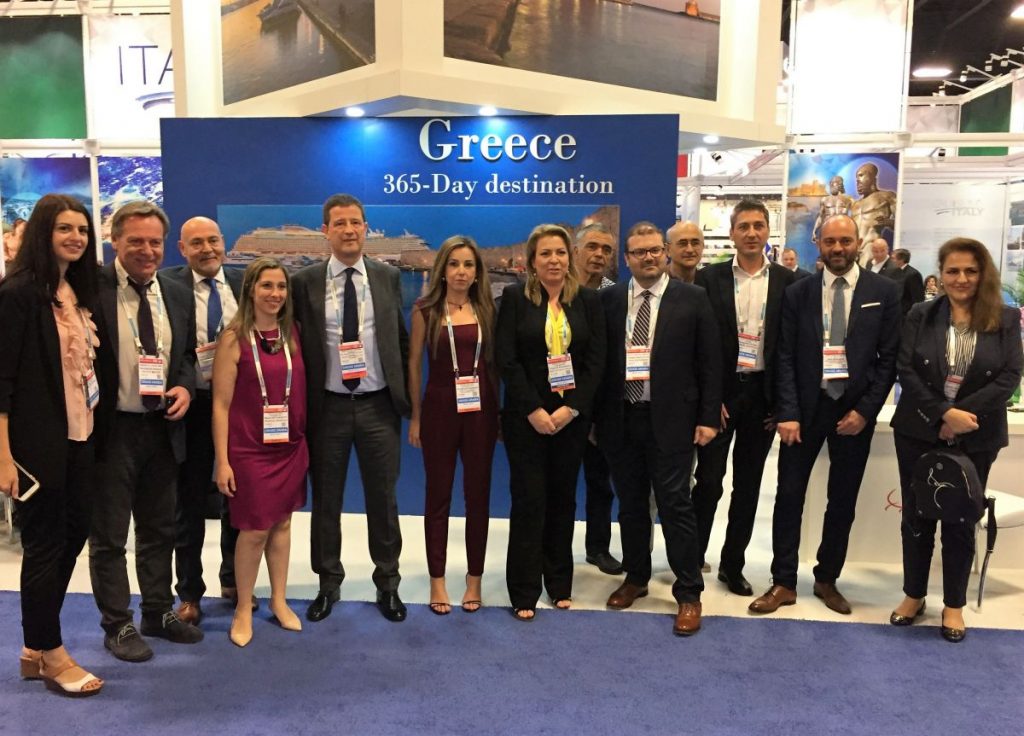 Europe and Greece especially are expected to welcome an increase in passenger arrivals through cruise ship calls this year, leaders of the global cruise industry informed Greek Secretary General for Tourism Policy and Development, Yiorgos Tziallas, during the Seatrade Cruise Global 2018 that took place recently in Fort Lauderdale, USA. Seatrade Cruise Global is an international exhibition serving the cruise industry and brings together suppliers and buyers for networking.

According to an announcement, Tziallas represented the Greek Tourism Ministry at this year’s Seatrade exhibition, where the Greek National Tourism Organization (GNTO) participated in a joint stand with the Hellenic Ports Association (ELIME). 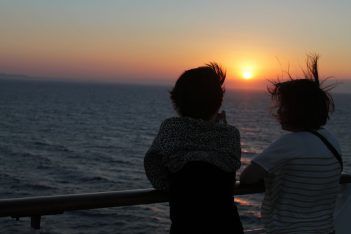 During his stay in Fort Lauderdale, Tziallas participated in an event focused on the future of European cruising and met with senior executives of major companies in the sector, including Kyriakos Anastasiadis, president of Cruise Lines International Association – Europe (CLIA Europe); Wybcke Meier, CEO of TUI Cruises; Gianni Onorato, CEO of MSC Cruises; and Airam Diaz Pastor, president of MedCruise.

Moreover, the general secretary met with Giora Israel, vice president of Carnival Corporation; Leslie Peden,president of Celestyal Cruises; and Andreas Stylianopoulos,CEO of Navigator Travel & Tourist Services. All meetings were attended by the head of the GNTO office in the US and Canada, Greta Kamaterou.

During discussions, Tziallas focused on issues that aim to boost Greece’s position as a competitive Mediterranean and European cruise destination, such as the potential for developing new Greek cruise destinations and thematic tourism products, infrastructure projects to serve larger cruise ships based on global trends and the enhancement of direct air links.

Halkidiki Getting Ready to Welcome More German Tourists in 2018