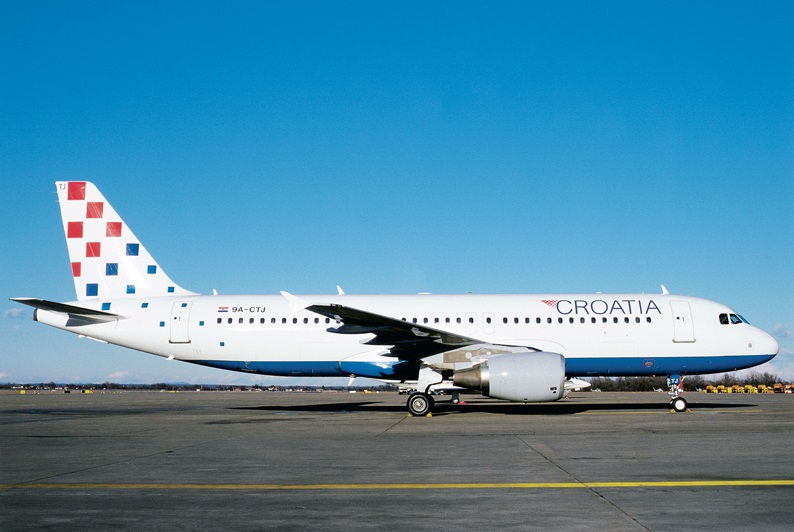 Croatia Airlines will once again launch new summer flights to connect Athens with Zagreb and Dubrovnik. The flights will start on April 12 and run until October 27.

According to an announcement, the airline will be conducting six flights a week, from Saturdays to Thursdays, to both cities in Croatia. 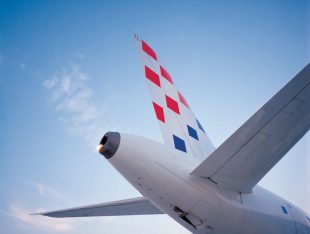 Furthermore, a direct flight from Athens to Split will be added to the summer schedule, and will be conducted every Saturday as of June 2.

The airline’s summer itineraries will also include a new route connecting Dubrovnik and Munich as of April 30 and until October 14; a route linking Zagreb and Dublin to be conducted between May 3 and October 28, and a route between Split and Copenhagen from May 5 to October 20.

Croatia Airlines is currently flying to 39 destination in 23 countries in Europe.