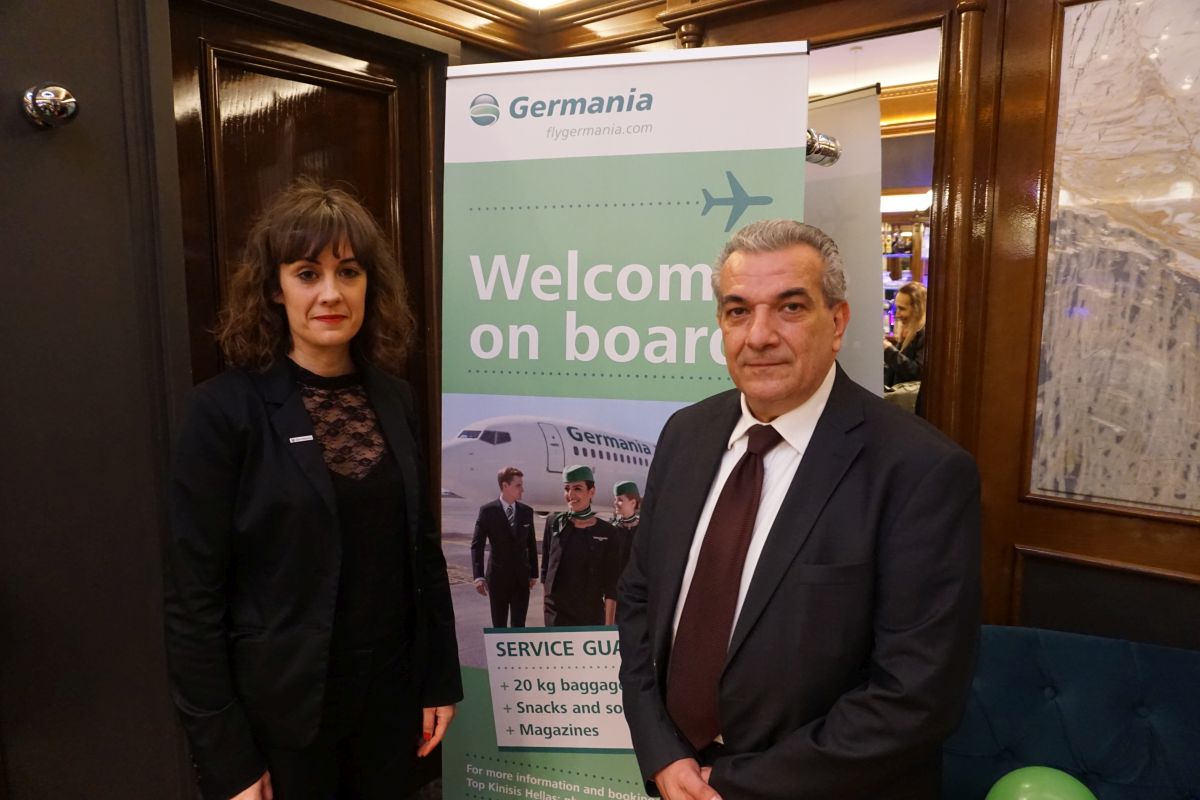 German carrier Germania on Monday announced that it is expanding its service to Greece with the addition of more flights and new routes for 2018.

During a press event in Athens, held by the airlines’s General Sales Agent, Top Kinissis Hellas, highlights of the airline’s flight schedule for Greece this year, including three seasonal connections from Germany to Athens and four to Thessaloniki, were announced.

Germania flies to more than 55 destinations in 18 countries, with Spain, Greece, Turkey, Egypt and Portugal being the largest markets.

Flights to Athens and Thessaloniki

Germania’s schedule for Thessaloniki includes two flights per week from Dresden and Erfurt to the northern Greek city from May until October. As of June and until October, the airline will fly twice a week to Thessaloniki from Nuremberg and Münster/Osnabrück. 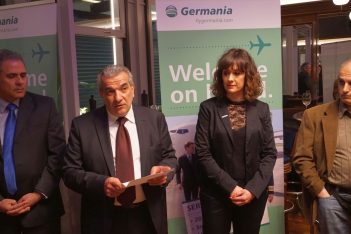 “It is very important to continue the great flow to Greece from North-European countries, such as Germany that is a big partner to Greek tourism,” George Antonaros, the General Manager of Top Kinisis Hellas, told GTP Headlines on the sidelines of the event.

“These flights, which are scheduled from Germany to Athens, Thessaloniki and the Greek islands, are also important for the development of tourism from Greece to Germany, as they come from German cities, not so well known in Greek market, that can offer Greek travelers the opportunity to visit new destinations,” Antonaros said.

The airline’s expansion in Greece also includes many seasonal flights from German cities to a number of Greek islands. 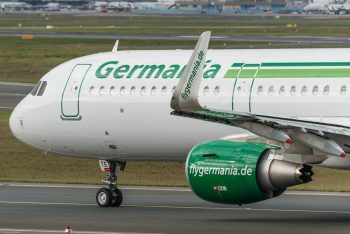 Germania also announced that seamen fares will be available for flights from Athens to destinations of its German network and vice versa.

“This is a complete product, a product that is addressed to individual travelers, tour operators and travel agents,” Antonaros said.

Germania offers connections from 20 departure airports in Europe to over 55 destinations within the continent, North Africa and the Middle East. Its fleet currently has 29 aircraft. By summer 2018, Germania will have added up to seven additional Airbus aircraft to its fleet.