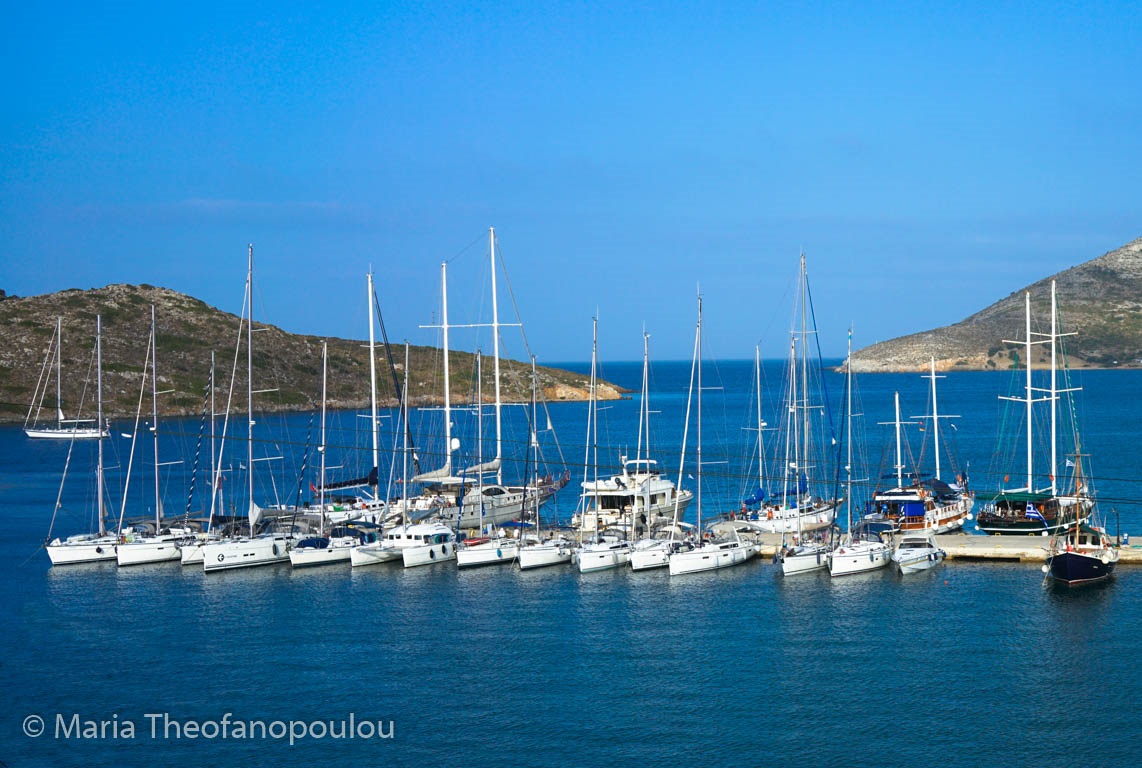 Greece is among three countries that will be required in the next two months to provide evidence that it is abiding by value-added tax (VAT) rules in the private boat sector, after the European Commission launched an infringement procedure last week claiming “distortion” of competition.

According to the European Commission’s case – also against Cyprus and Malta – Greece appears to be imposing reduced VAT charges for the lease of yachts.

“We cannot allow this type of favorable tax treatment granted to private boats, which also distorts competition in the maritime sector as the practices violate EU law and must come to an end,” said European Commissioner for Economic and Financial Affairs, Taxation and Customs Union, Pierre Moscovici.

The European Commission said action has been taken in order to achieve fair taxation and tackle VAT evasion.

According to confidential electronic documents relating to offshore investments also known as the Paradise Papers, there appears to be widespread VAT evasion in the private boat industry, facilitated by national rules which do not comply with EU law.

Current EU VAT regulation allows member states not to tax the supplier of a service where the effective use of the product is outside the EU. No flat-rate reduction is allowed without proof of the place of actual use.

Greece, together with Malta and Cyprus, have established guidelines according to which the larger the boat is, the less the lease is estimated to take place in EU waters – in effect reducing the applicable VAT rate.