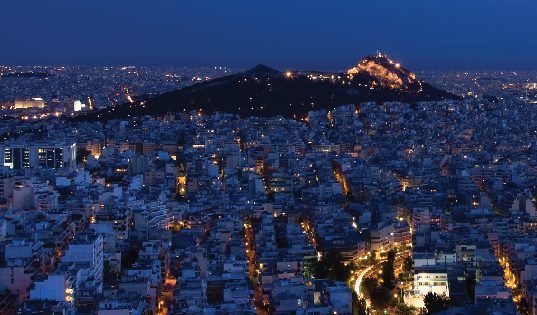 Demand for Athens center properties is increasing with investors planning to transform their buys into offices, boutique hotels  and Airbnb-style units. At the same time, city residents are finding it hard to find homes to rent.

Driven by the ongoing golden visa program, the recovering economy and robust tourism flows, interest is peaking for city center areas including Koukaki, Petralona, Filopappou, Makrigianni and Exarchia. Home-seekers however are seeing their options diminish and rents swelling.

According to a study by real estate, consulting and valuation firm Danos, 2,014 investors have been issued residency rights under the golden visa program since September 2017.

At the same time, sales prices for property have marginally declined by an average 0.3 percent year-on-year in the fourth quarter of 2017, while the average annual drop in apartment prices was at 1.0 percent, compared with an average decrease of 2.4 percent in 2016. 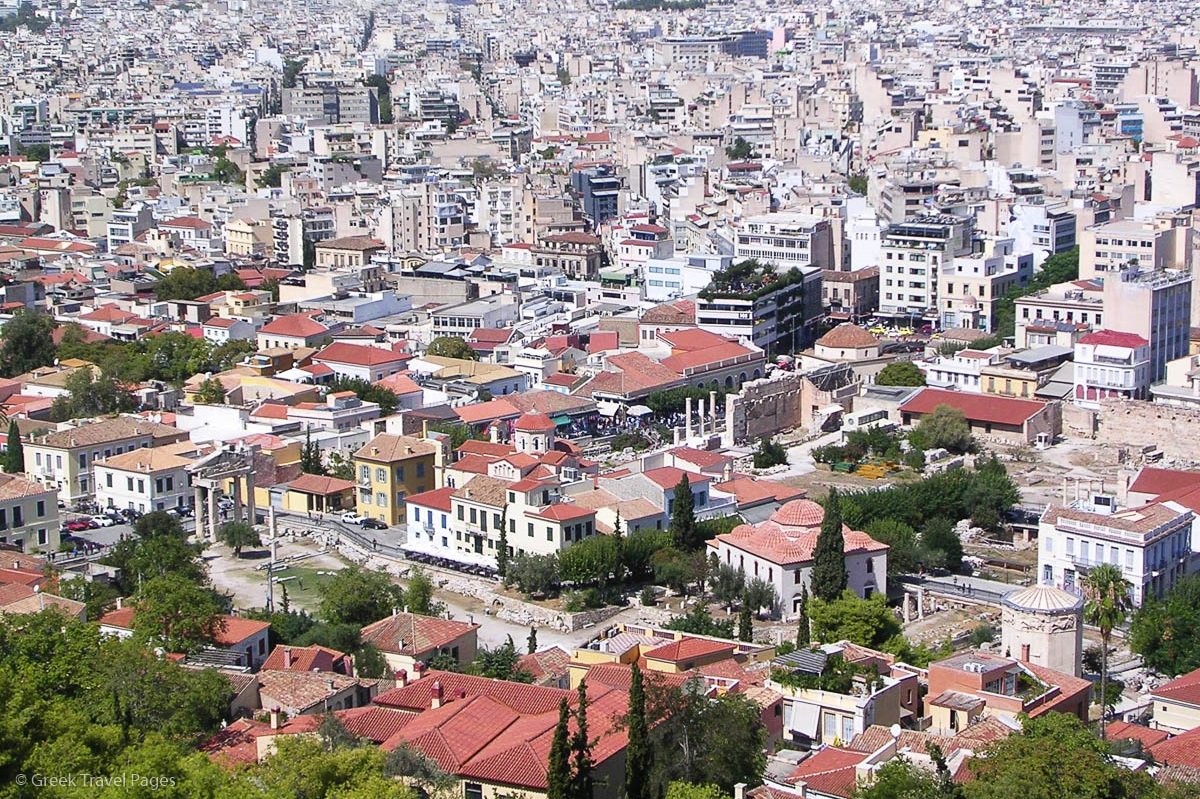 Danos also found that occupancy levels and room rates at Athens hotels were moving upward, resulting in improved RevPAR performance in the second quarter of 2017, with an annual increase of 12.3 percent.

Indicatively, foreign investors injected the Greek economy with 503 million euros in capital in 2017  for the purchase of property, according to Bank of Greece data, marking an 86.5 percent increase compared to 2016, the highest in the last decade.