‘Cyclades Trail Cup 2018’ Kicks Off on Kimolos in May

Following the success of the previous years, the Cyclades Trail Cup (CTC) 2018 once again will host a number of trail running races in alternative destinations of the Cyclades island group, while also presenting new routes and exciting cultural experiences.

Focusing on some of the small Cycladic islands, the 2018 championship will kick off in May with races on Kimolos and then continue on to Folegandros, Ios, Andros, Kythnos and Tinos.

According to the organizers, all athletes who finish at least one race, regardless of the distance, are eligible to receive points, based on the new CTC PointSystem. The athlete with the highest score, at the end of the year will be named winner of the Cyclades Trail Cup 2018.

The first CTC was held in 2016 and included three races, which took place on three islands: The Tinos Challenge, the Syros City Trail and the Andros Trail Race.

In 2017 the Naxos Trail Race, the Amorgos Trail Challenge and the Donousa Mountain Run were added. 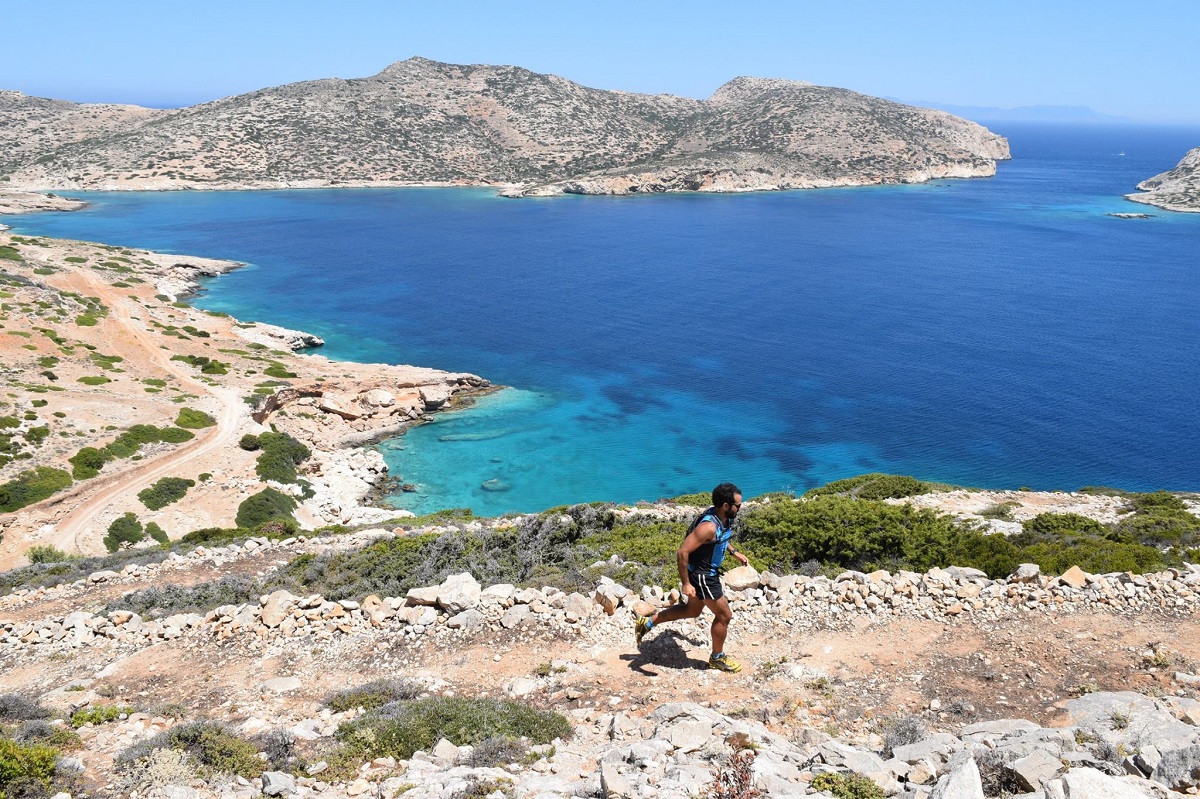 Organized for the third consecutive year, the Cyclades Trail Cup aims to promote the Cycladic Islands as alternative, culture and sports destinations.

The schedule of the Cyclades Trail Cup 2018 is the following:

The Greek Travel Pages (GTP) is a Media Sponsor of the Cyclades Trail Cup 2018.