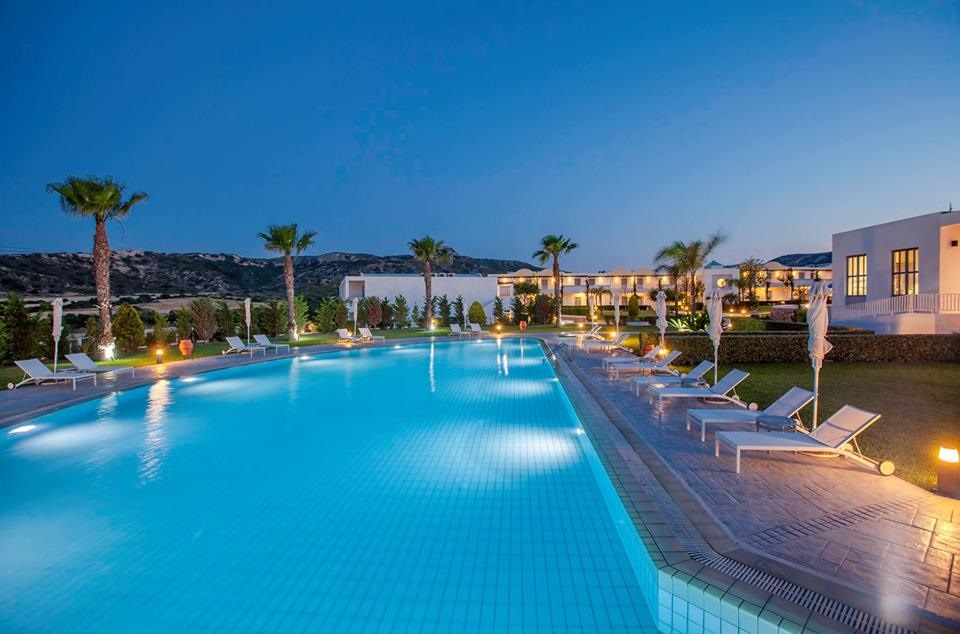 Greece’s hospitality industry recently experienced its first “special liquidation” process carried out for a hotel enterprise that had defaulted on bank loans.

Usually liquidation stops a company from doing business, serving customers and employing people. However, the day to day operations of the hotels of Lakitira S.A., a company that had millions of euros in non performing bank loans taken from Eurobank, continued normally due to special liquidation proceedings that led up to a recent successful auction carried out by Deloitte Business Solutions S.A..

During the special liquidation process, which included the launch of a public tender to sell the company’s assets via auction, Greek tourism was safeguarded as holidaymakers continued residing at the Lakitira hotels and did not have their vacation cut short.

Due to defaults on bank loans, the Lakitira company was placed under special liquidation by decision of the Athens Court of Appeals in September 2017.

Deloitte was appointed as the special liquidator to sell the assets of Lakitira that include three hotel units on Kos totaling to 615 rooms. As special liquidator, Deloitte also took over the management of the Lakitira hotels until a new buyer was found through an auction.

According to Marios Trivizas, Deloitte’s Greece Travel Hospitality and Leisure director, responsible for hotel operations during Lakitira’s liquidation process, “special liquidation” is the most ‘harmless’ way of transferring property, paying the owner’s debts without attracting attention and without harming the staff, suppliers, guests and tour operators. 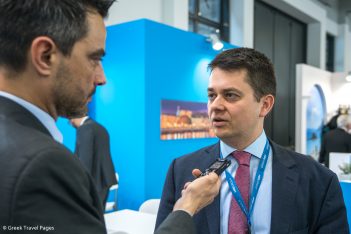 “If we were appointed as ‘ordinary’ liquidators, the hotels would have closed down until the auction. All customers would have been forced to leave, tour operators would have had to relocate them — as was the case of the Athens Ledra — and the workers would have had to leave without their salaries and be paid — partly or wholly — when the hotel was auctioned off,” Trivizas said. It is noted that some 400 people are employed in Lakitira’s hotels.

Speaking to GTP Headlines on the sidelines of the ITB trade show in Berlin, Trivizas underlined that the case of Lakitira was the first special liquidation process carried out for a hotel in Greece.

“When we were appointed, the hotels had 90 percent occupancy… This special liquidation process kept the hotel alive, safeguarded employees, protected guests and Greek tourism in general,” he stressed.

“I believe that this can be considered as an important event for Greek tourism and an opportunity for foreign investors,” Trivizas said.

According to data from the Bank of Greece, 44 percent of hotel loans are non performing and add up to some 4 billion euros.

“Deloitte can assist hoteliers, investors and banks in order to make good deals that are ‘win-win’ for all,” Trivizas added.

Acting as special liquidator, Deloitte launched an independent public tender to sell the assets of Lakitira, which attracted the submission of seven offers. During the auction held on Wednesday, March 7, the highest bidder was Atlantica Hotels (Nikolaidis family and TUI) with an offer of 62.9 million euros to purchase all three Lakitira hotels.

The acqusition must now be ratified by court, a process which can take up to four months. Until then Deloitte continues to hold their management.

ATRIUM Hotels: The response to the tender was a positive sign

Commenting on the auction’s result, the co-owner of the ATRIUM Hotels group, Athinagoras Konstantinidis, said that it was a very positive sign that there was a vast interest for the specific tender by serious investors in the tourism industry.

“This shows that Greece remains an interesting opportunity globally for investments in the tourism industry. This is also a great start for similar investments — i.e. assets owned by Greek banks, non performing loans — which in this case showed that they can trade in higher than their book value, which is a positive sign both for the banks that own such assets but also for entrepreneurs having these non performing loans,” Konstantinidis told GTP Headlines.

Moreover, Konstantinidis said that the whole process is a very positive sign for future, similar, tenders.

“The Lakitira tender was a very good signal for the market that showed that such tenders can be carried out with very serious processes that do not disturb the day to day operations of the hotel and therefore not effect Greek tourism,” he said, adding that it was unfortunate that a Greek investor did not acquire the specific asset.

“Regarding Atrium Hotels, this tender showed that the group is very actively seeking to expand its presence through further investments in Greece,” Konstantinidis said.