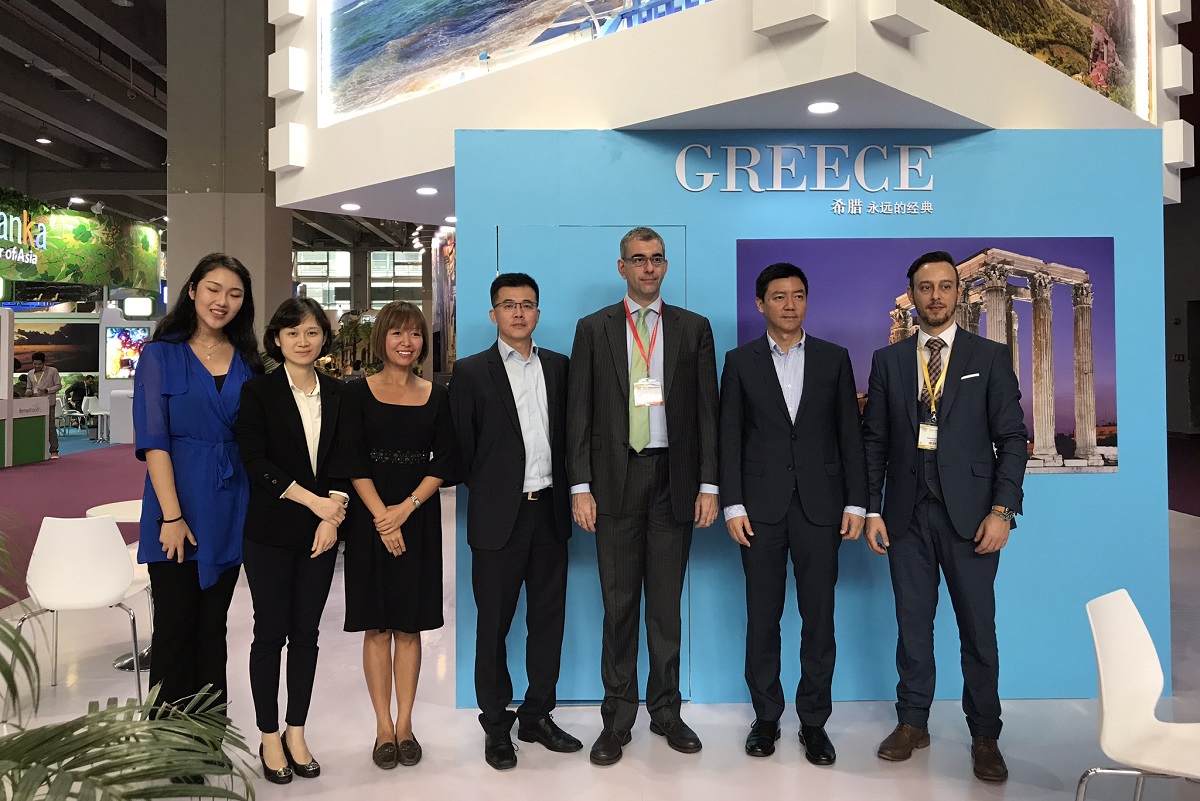 All the more Chinese travelers have their sights set on visiting Greece, with the number of tourist visas issued in the first two months of 2018 up by 53.5 percent, sector professionals said during this year’s Guangzhou International Travel Fair 2018 (GITF).

Greece – represented by the Greek National Tourism Organization (GNTO) – was the honored country during the fair held in the city of Guangzhou, and awarded as “The Most Popular Tourist Destination” of the year. 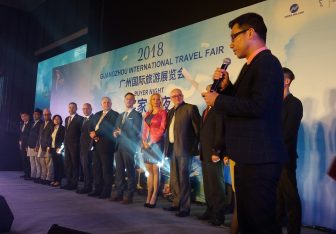 Greece was awarded as “The Most Popular Tourist Destination” of the year.

At the same time, according to Chinese tour operators attending the event, which attracted over 170,000 guests and 1,029 exhibitors from 53 countries, demand for Greece travel packages has also grown stronger by 30-40 percent.

Chinese interest in Greece has picked up pace since last year, when the number of tourist visas issued grew by 35 percent.