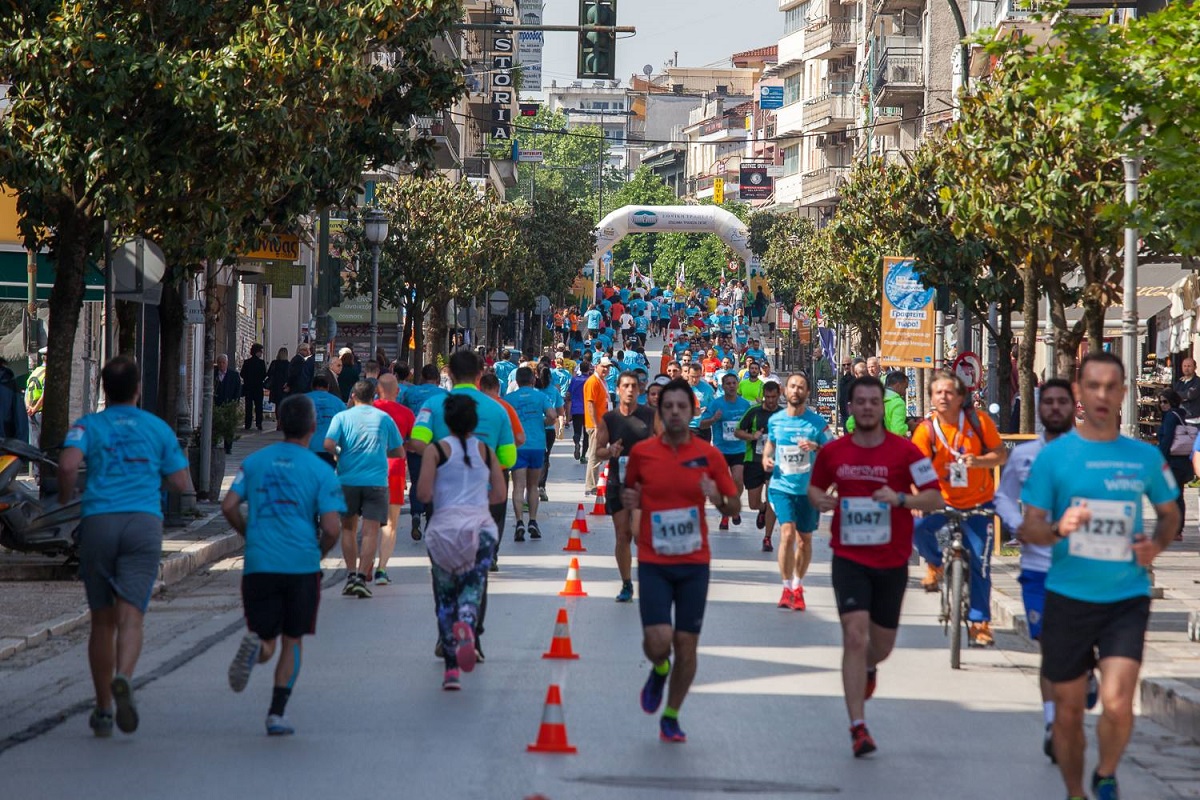 Professional athletes, amateurs and sports lovers are invited to join Run Greece in a series of running events held in seven Greek cities. For a sixth consecutive year, Run Greece announces the launch of its sport events from the Central Greece town of Larissa, on March 24.

Organizers are expecting more than 5,000 runners to join the sporting event, which includes 5km, 10km and kiddies runs.

Run Greece Larissa is jointly organized by the Hellenic Athletics Federation (SEGAS), the Region of Thessaly and the Municipality of Larissa with the support of SEGAS’ regional office.

“We support sport because it is a philosophy of life that adds years to life. These games are a continuation of major sports events taking place in Thessaly, while at the same time showcasing the region’s dynamic role as a host to top sporting events as well as an attractive sports tourism destination,” said Thessaly Regional Governor Kostas Agorastos, adding that the goal is to “create the suitable conditions and stimuli so that engaging in sport will become an integral part of the everyday life of all Thessaly residents”. 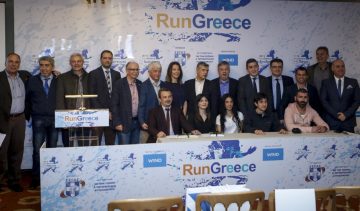 Next stops for Run Greece:

The Greek Travel Pages (GTP) is a communication sponsor of Run Greece events.

TUI: Sustainable Wines on Crete Ready for Tasting in Summer 2018