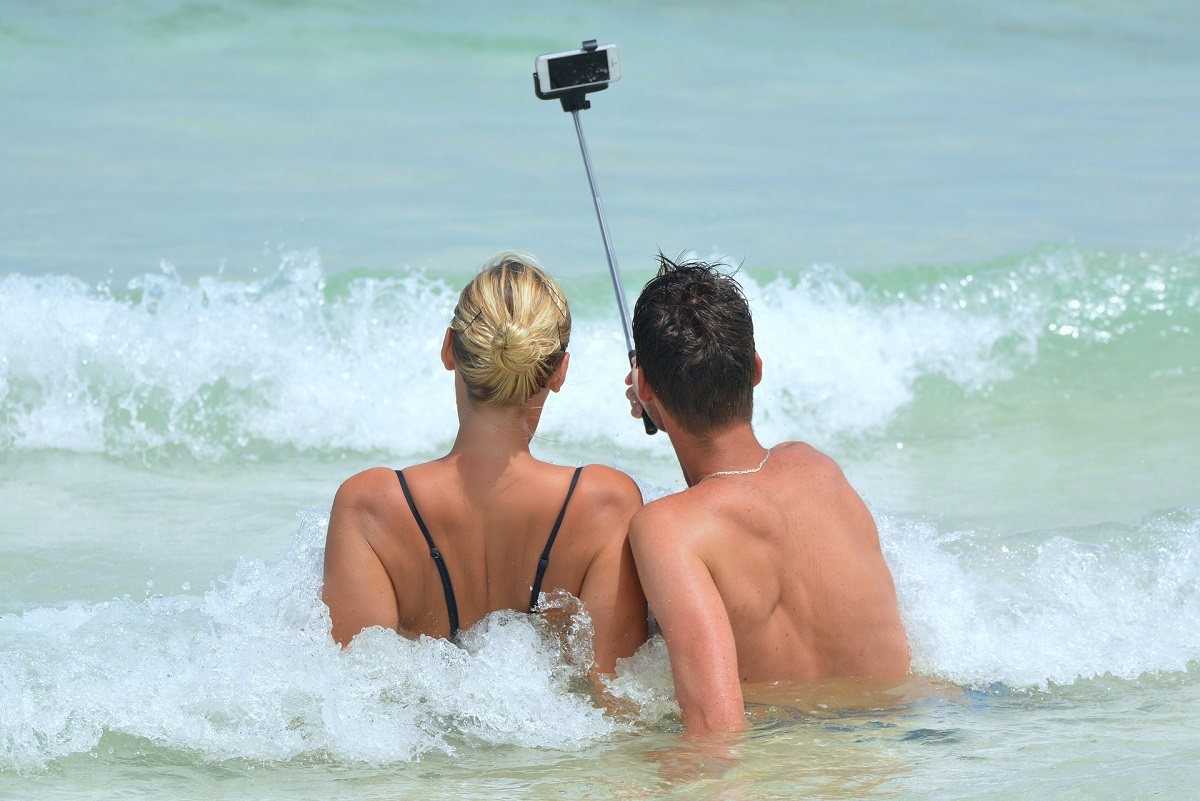 ITB 2018 kicks off today with great news for the travel and tourism industry. According to IPK, global travel in 2017 grew by 6.5 percent, reaching some 1.2 billion trips with Europe remaining the main driver of global outbound growth.

For the first time, the annual IPK World Travel Monitor®, released on occasion of ITB 2018 being held this week in Berlin, looks into the impact of terrorism on travel. Findings reveal that terror sensitivity has decreased and destinations are perceived as “safer” than before. At the same time, one in 10 travelers appears to be affected by overtourism.

Europe was the strongest source region for international travel in 2017, rising by 7 percent compared to 2016, the survey, which analyzes outbound travel behavior in more than 60 countries, covering over 90 percent of the global outbound demand, found.

Spain is in the lead in terms of destinations, followed by the US, Germany, France and Italy.

In the meantime, city trips were the key growth driver in 2017, up by 18 percent. Sun and beach holidays, representing the largest holiday market share, grew by 9 percent while tour holidays dropped by 1 percent.

A February survey released by IPK International found that that 24 percent of all international tourists felt the destination they visited was overcrowded, but only 9 percent said this affected the quality of their outbound trip. The most affected cities were Mexico City (23 percent), Shanghai (22 percent), Venice (20 percent), Beijing (19 percent), Hong Kong (18 percent), Istanbul, Amsterdam and Florence (17 percent) and Barcelona (16 percent).

IPK International expects 2018 to be a good year for travel anticipating global outbound trips to grow by 5 percent. Latin America is expected to be one of the high performers, slated for a 7 percent increase, followed by Asia at 6 percent and Europe by 4 percent.