Alltours: Everything Perfect in Greek Market 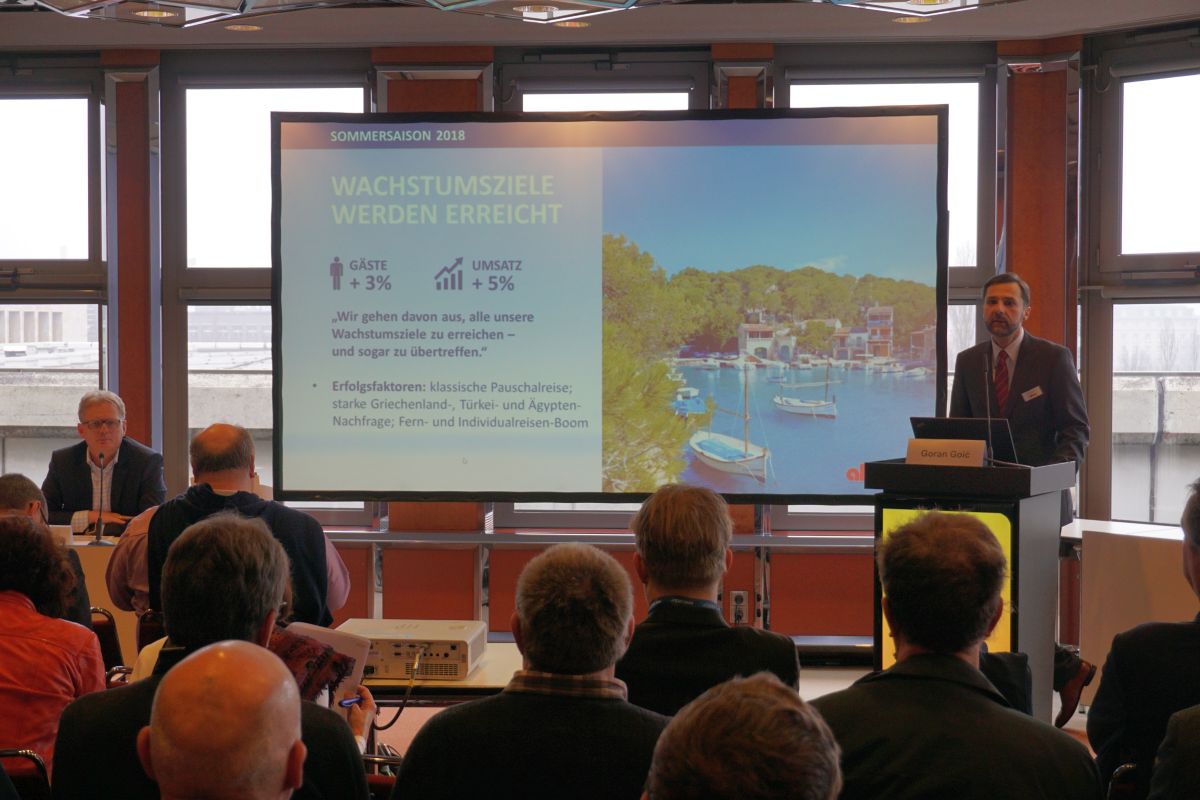 Alltours Head of Corporate Communications Goran Goic speaking during the company’s press conference at ITB Berlin: “Growth goals are achieved. We expect to achieve and even surpass all our growth goals. Success factors: Strong demand for Greece, Turkey and Egypt for classic package holidays.”

Expecting high growth rates in Greece this year, German tour operator Alltours has greatly expanded its program to the country for the 2018 tourism season. 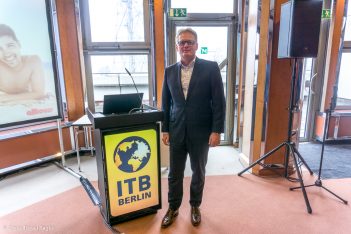 “The Greek market is not stopping this year, the figures are up and everything is perfect for us,” Alltours CEO Markus Daldrup told GTP Headlines on the sidelines of the ITB Berlin 2018 trade show that opened its doors on Wednesday.

According to Daldrup, after Spain, Greece is now the company’s second most popular destination for German holidaymakers, after knocking Turkey to third place. The tour operator has been growing steadily there for years; in the summer of 2017 the company recorded a 30 percent increase in guests.

“Once again we expect positive numbers to Greece this year,” he added.

For the summer of 2018, Alltours has also further increased the range of exclusive hotels. 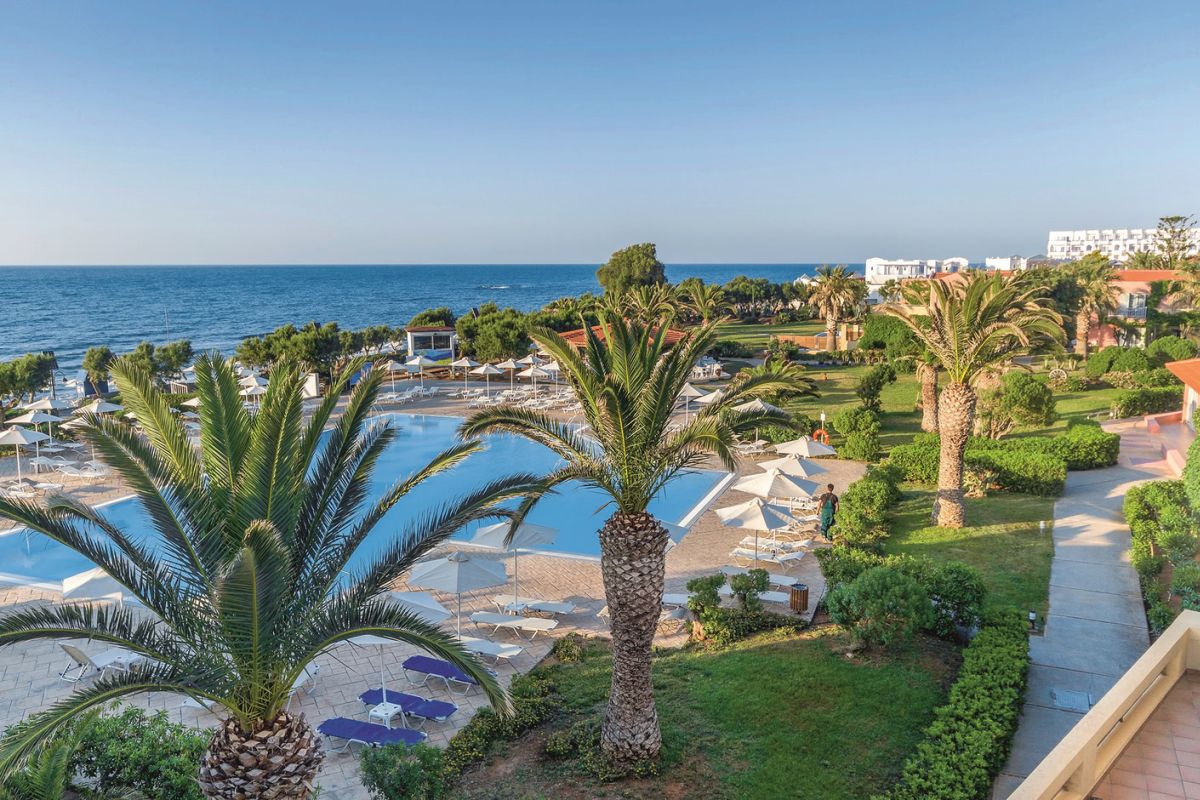 Moreover, this year the tour operator will open two new four-star resorts on Crete under its allsun hotel brand. 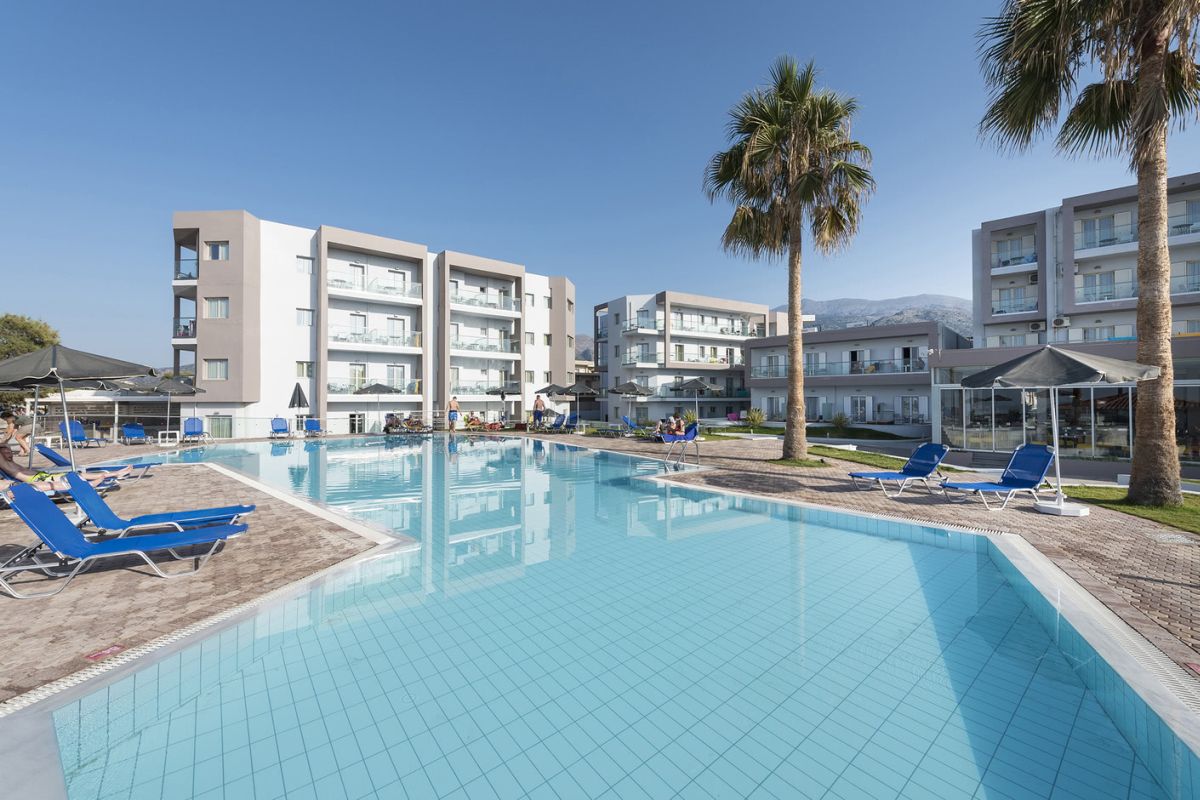 The opening of the new hotels follow the takeover last year of the Carolina Mare and Zorbas Village. Both hotels are currently undergoing extensive renovation to adapt to the high allsun quality standard. Together with the two new hotels on Crete, allsun now operates a total of 34 hotels, of which 26 are in Mallorca and six are in the Canary Islands.

“Plans include adding five or six more hotels in Greece during 2019 and 2020,” Daldrup told GTP Headlines.

Besides Crete, the operator’s most popular destinations on sale in Greece include Rhodes and Kos. New entries in its 2018 program include three islands of the Northern Sporades – Skiathos, Alonnisos and Skopelos.

Other regions in the alltours Greece program for summer 2018 include the Halkidiki peninsula, the Cyclades archipelago, including Mykonos and Santorini, as well as Lefkada, Samos, Thassos and Zakynthos.

German travelers this years have the option to select from among 590 hotels in Greece, including its new allsun hotels on Crete, against 535 last year.

Thessaloniki in Spotlight at UNWTO Silk Road Meeting at ITB 2018