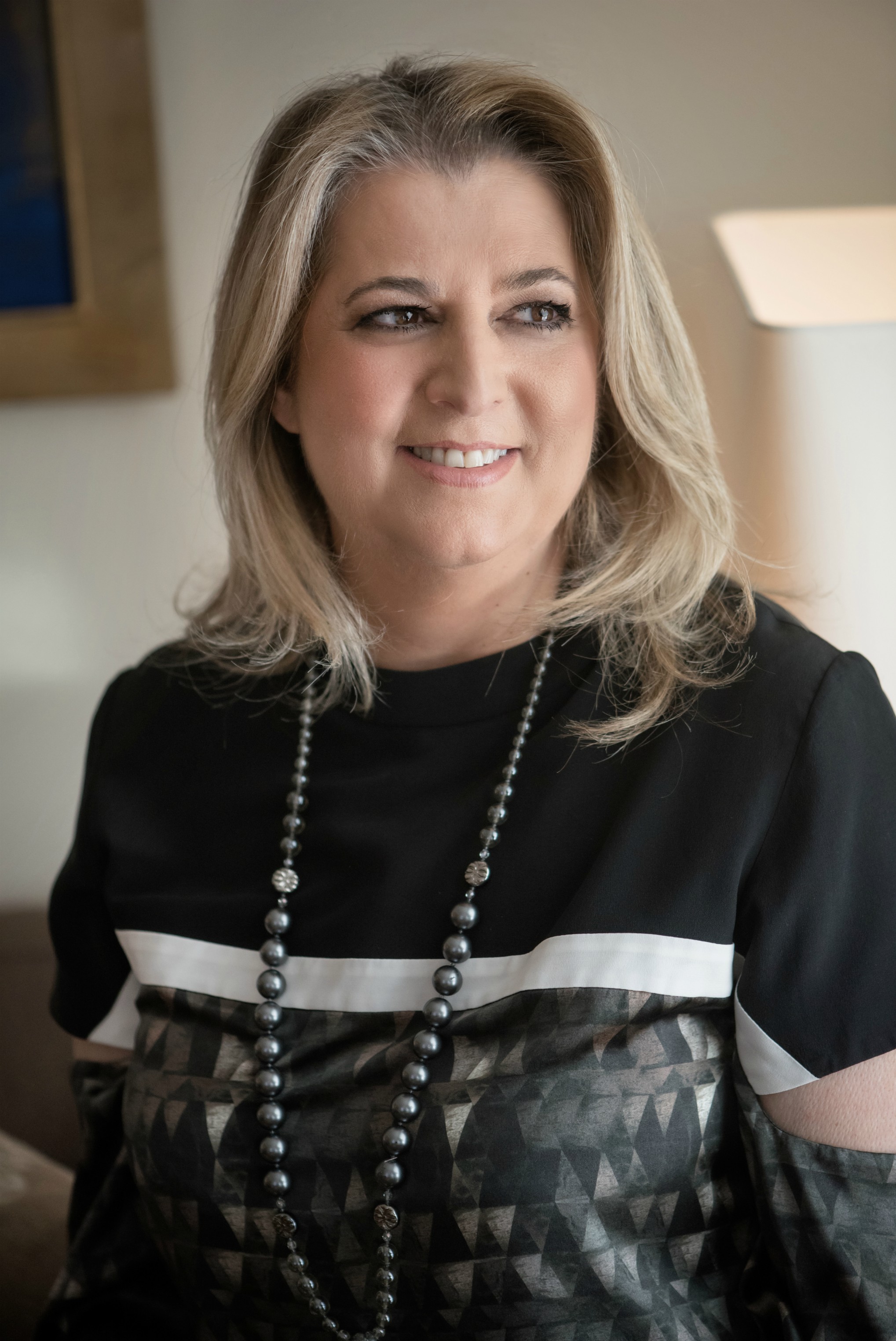 Vana Lazarakou has been appointed deputy general manager of NJV Athens Plaza, also retaining her role as the hotel’s sales and marketing manager.

Lazarakou has been working in the hotel industry for the last 34 years. “My role as deputy general manager is one more significant challenge for me… NJV Athens Plaza is one of Athens’ historic luxury city hotels with 40 years of experience,” she said. “Our goal is to become even better and to continue offering high-quality hospitality services in a warm, hospitable environment,” she added.

Lazarakou started working as an intern in the reception department of the NJV Meridien hotel in 1982. In 1984 she was hired in the hotel’s reservations department. She was one of the first hospitality professionals in Greece to work on the online hotel reservations system, in an out of Greece. In 1989 she was promoted to sales manager and she was trained in the sectors of revenue and yield management.

In 1998, when Grecotel took over the hotel’s management, Lazarakou was appointed public relations manager. In 2013, after the management returned to the Vardinoyannis group, she was appointed sales and marketing manager.

She took up her new position as NJV Athens Plaza deputy general manager on February 1, 2018. 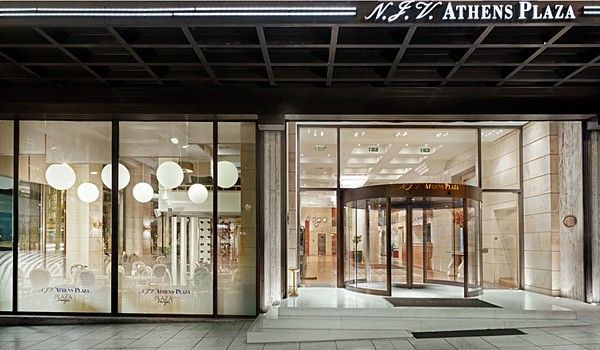 She is married and has two children.