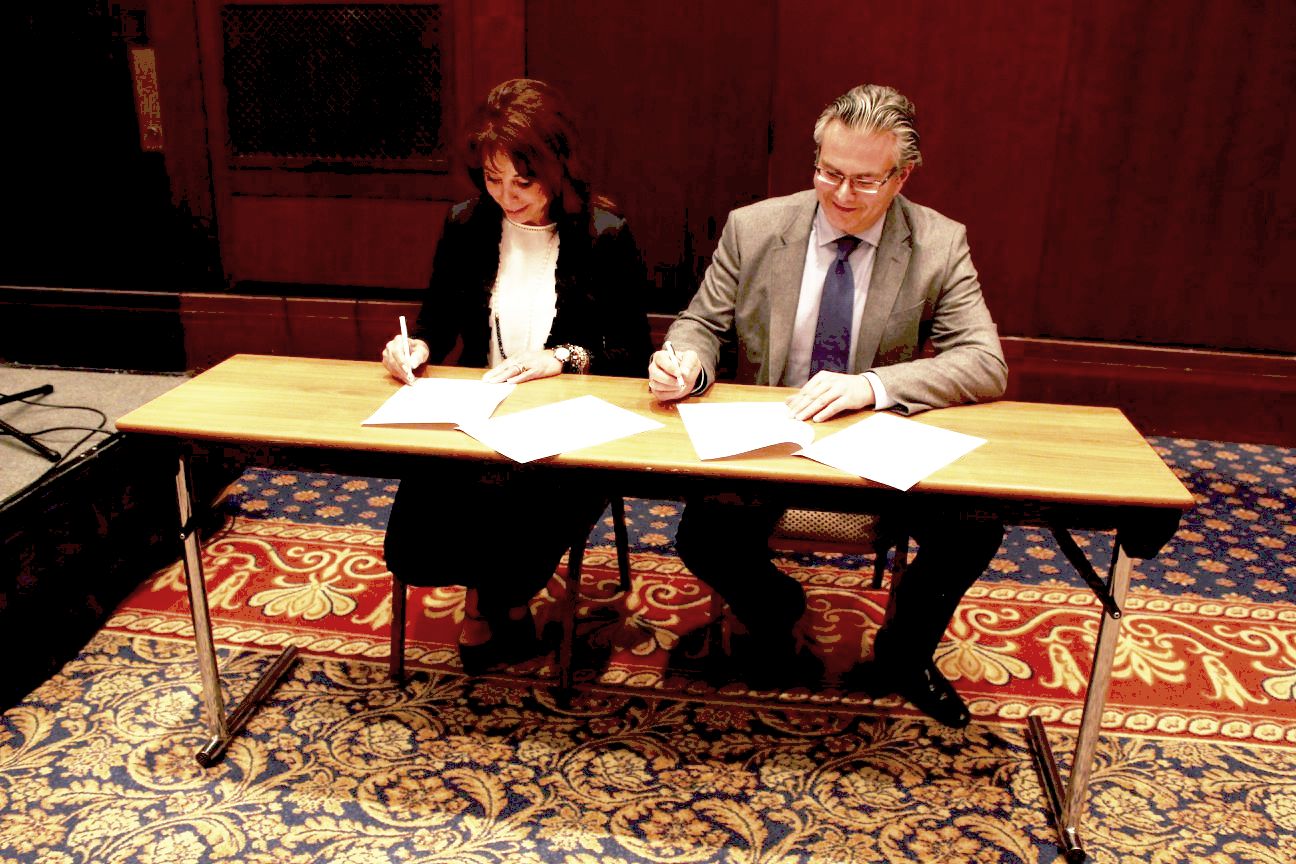 The Thessaloniki Convention Bureau (TCB) and the Thessaloniki Tourism Organization recently signed a cooperation agreement, aiming to promote the Greek northern port city as a destination and prepare for the 8th UNWTO International Meeting on Silk Road Tourism that will take place in October.

The signing took place during TCB’s general assembly, which was recently held at the Hyatt Regency Thessaloniki and attended by tourism officials and professionals.

“The Thessaloniki Tourism Organization could operate as an ‘umbrella’ for all local tourism bodies,” TCB president Yiannis Aslanis said, during the signing. 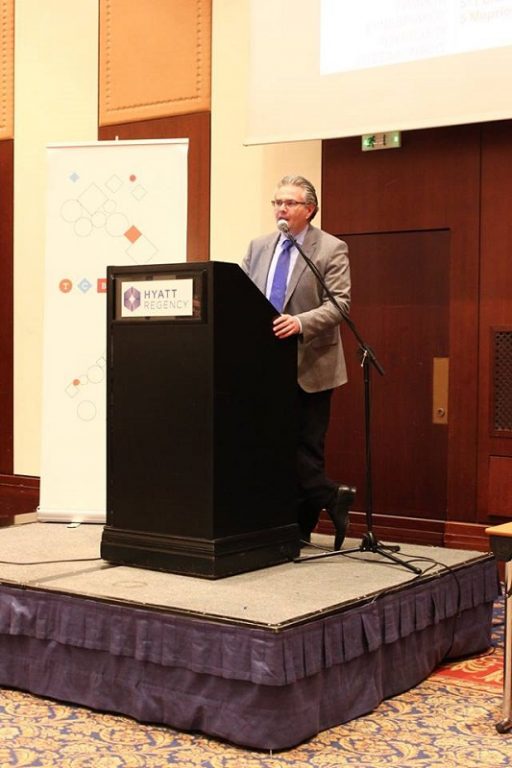 According to an announcement, both organizations aim to promote Thessaloniki and the greater region in the international market, attract significant global events, as well as develop the necessary infrastructure. They will also focus on the success of the 8th UNWTO International Meeting on Silk Road Tourism that will be held between October 9-12.

“Our efforts focus on the ‘difficult’ months for the city’s tourism and the increase of overnight stays could emerge from congress tourism,” Thessaloniki Tourism Organization president Voula Patoulidou said.

In 2017 the TCB participated in 24 events for the city’s promotion including exhibitions, forums and educational conferences in Greece and abroad. The bureau currently counts 49 members. 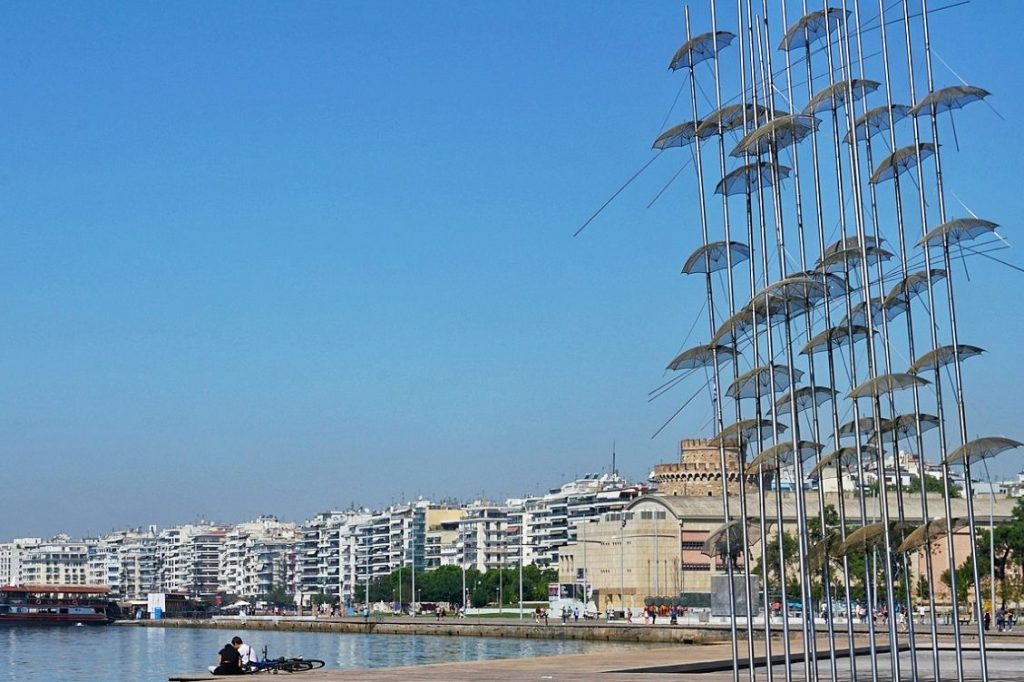 This year, the bureau’s activities includes the launch of the “Ambassador’s Program”, an initiative which encourages the collaboration between TCB and academic institutions.

Thessaloniki has been honored by Kongres Magazine for its conference infrastructure and services with a rate of 4.1/5 in the Large Cities category.