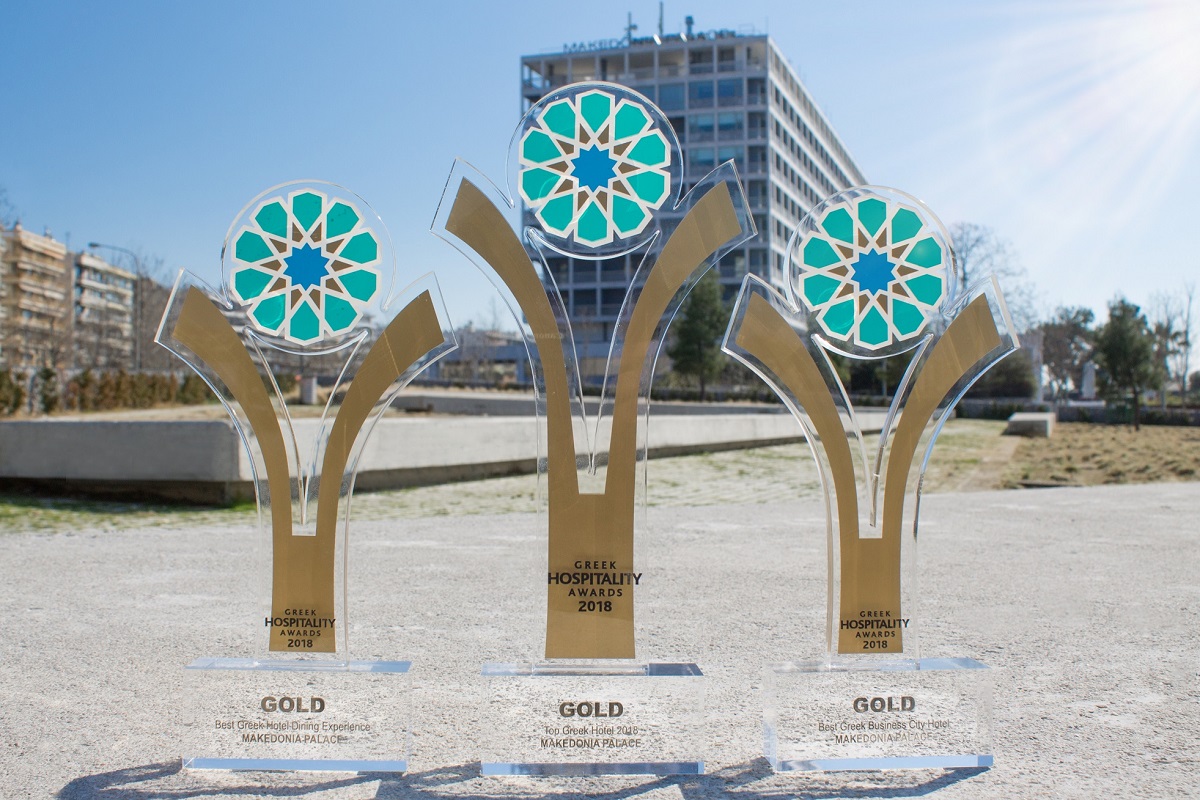 Makedonia Palace in Thessaloniki won the gold award in the “Top Greek Hotel 2018″ category at the Greek Hospitality Awards 2018, which was recently held in Athens. 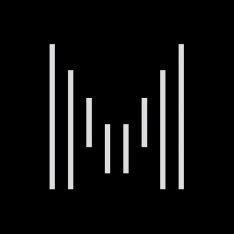 Organized for the fourth year by Ethos Events and Hrima magazine, the prestigious awards recognize excellence in the hospitality and tourism industry.

“Being awarded as the top hotel of the year, is a great honor, taking into consideration the high level of competition,” said Makedonia Palace general Manager Alkiviadis Sotiriou.

According to an announcement, Thessaloniki’s prestigious hotel was distinguished among 149 hospitality and tourism enterprises for the innovative creative solutions it has adopted in its hospitality services and operation. The winners of the Greek Hospitality Awards 2018 were selected based on specific requirements and criteria set by the judging committee and the readers of Hrima Magazine.

“This accolade came as a recognition to the hotel’s renovation project, which set new foundations in the hospitality industry of Thessaloniki and the greater region, also turning Makedonia Palace into a destination,” Sotiriou added. 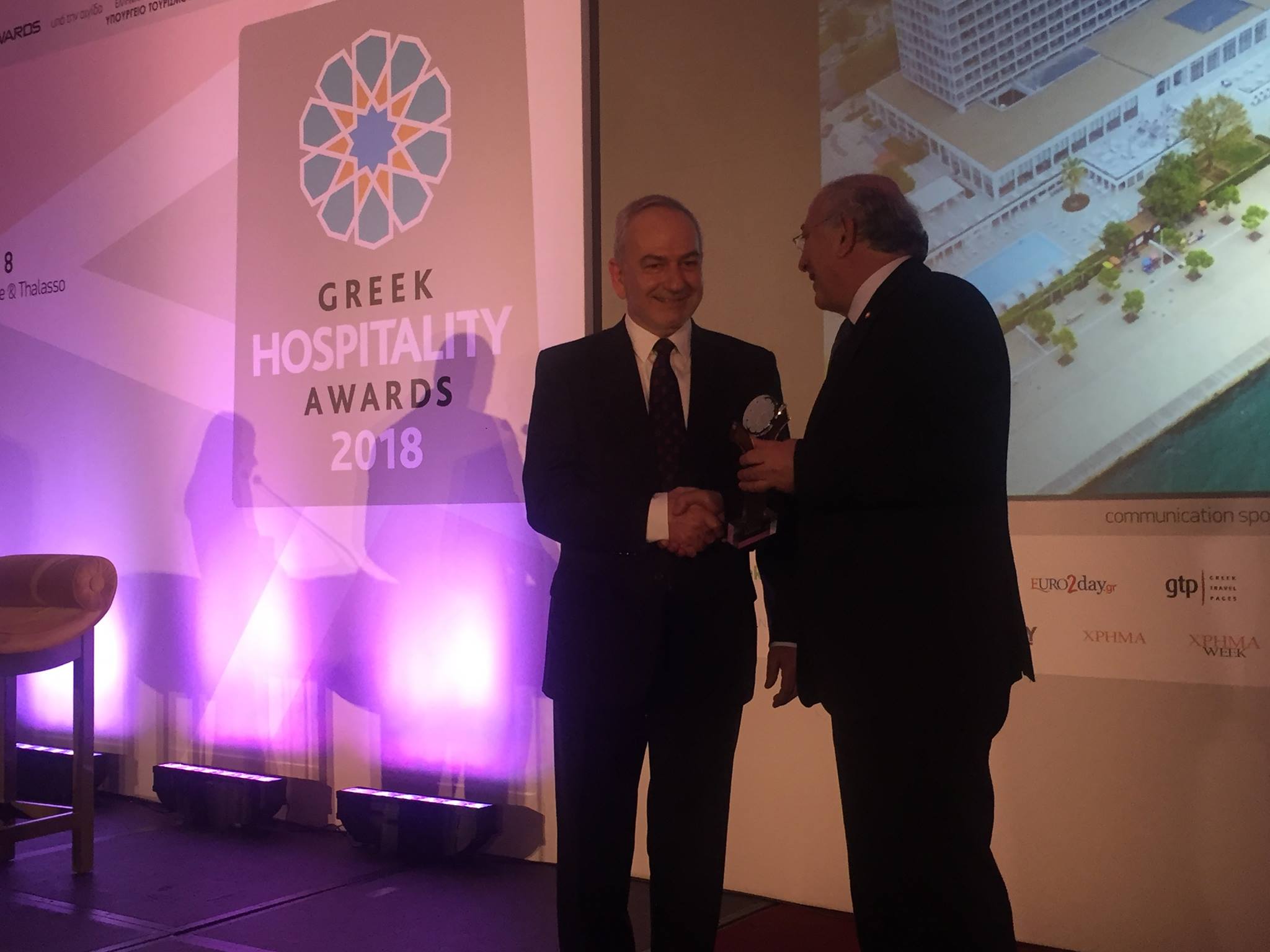