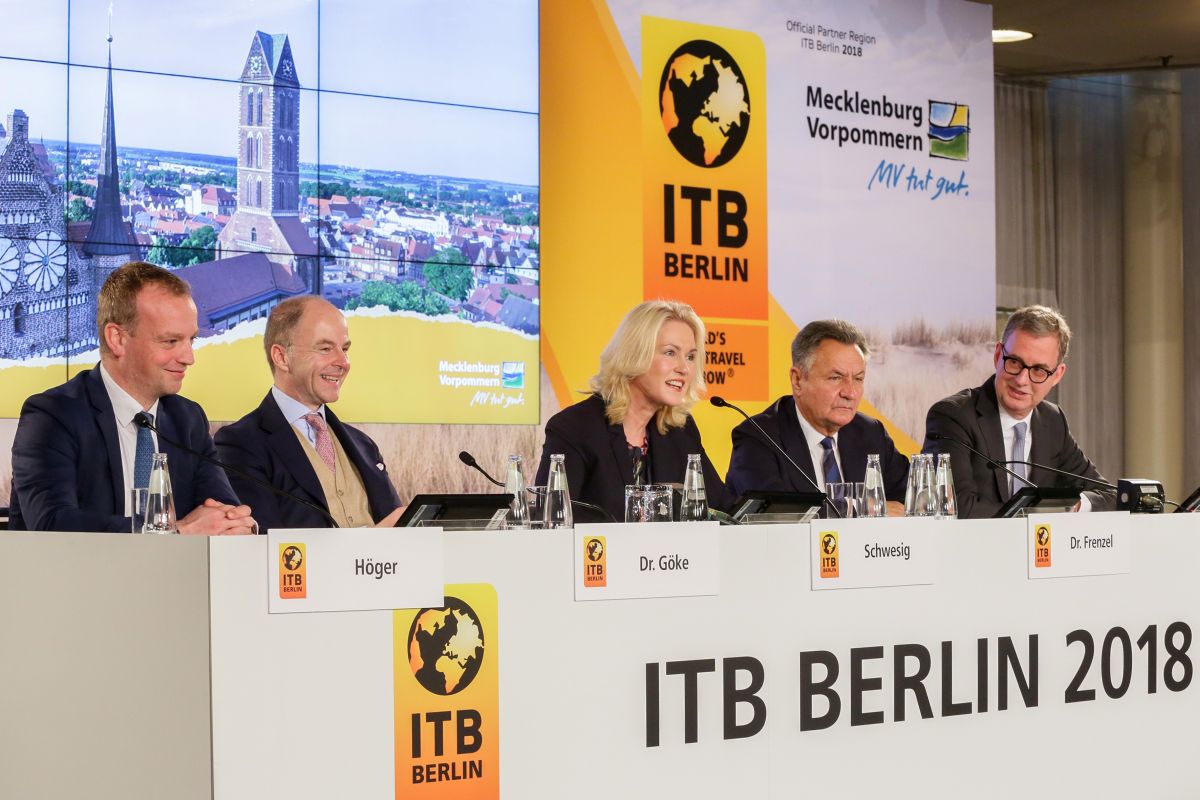 Leading trade fair organizer Messe Berlin on Tuesday announced that in the future, ITB will present itself as an international umbrella brand and focus not only on promoting the annual event in Berlin.

According to Messe Berlin, the re-orientation on a global scale means a concentration of three formats, the trade shows in Germany (ITB Berlin), Singapore (ITB Asia) and China (ITB China), under one label.

“ITB Berlin reflects worldwide dynamic developments and growth in the travel industry,” the organizer said one day before ITB Berlin opens its doors for the 52nd year.

From 7 to 11 March 2018, the ITB Berlin trade show will again be the tourism industry’s meeting place and must-see event, devoting itself to innovative and forward-looking trends in the travel sector, politics and business.

At the 52nd edition of ITB Berlin around 10,000 tourism companies from 186 countries and regions will be represented on an area covering 160,000 square metres at the Messe Berlin fairgrounds. Over 80 percent of the exhibitors are from abroad.

“ITB Berlin has firmly established itself as an international brand and above all stands for acquiring industry contacts from around the world and industry knowledge that is first-hand,” Göke added.

Once again Messe Berlin expects more than 100,000 international trade visitors seeking prosperous business opportunities as well as many thousand members of the public on the weekend, who will be able to find inspiration for their next trip.

Parallel with the show is the ITB Berlin Convention, a leading travel industry think tank, which will be held from Wednesday, 7 to Saturday, 10 March.

This year’s convention will focus on the key topics of revolutionary forms of travel, overtourism and digitalization and the topical themes of luxury travel, technology and sustainability.